Let’s be real: we’re all wishing we were in Charli D’Amelio‘s shoes right now because she is without a doubt living her best life. No, not because she has millions of followers on TikTok and will soon star in her very first movie. It’s because the social media sensation just received a surprise from Justin Bieber, who slid into her DMs as she was hosting a live chat. 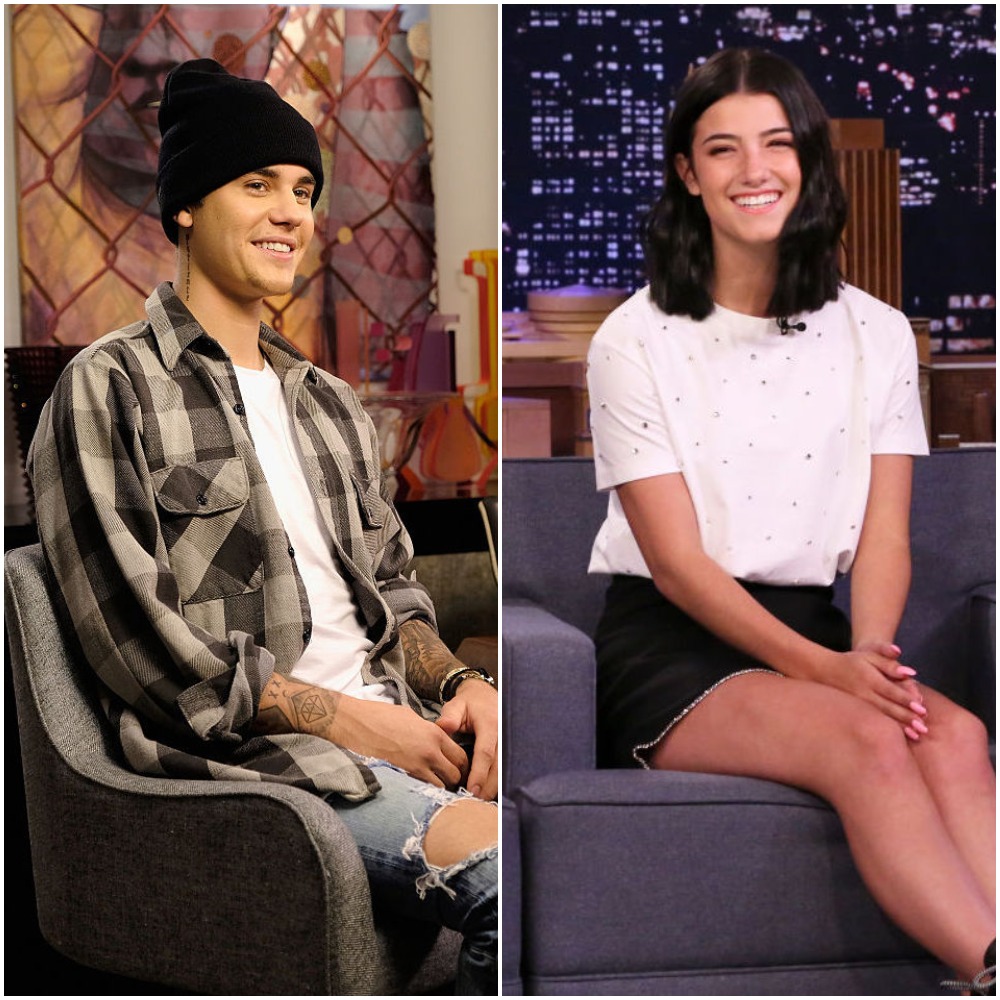 Who is Charli D’Amelio?

If you often find yourself scrolling through TikTok every now and again, chances are, you’ve come across at least one of D’Amelio’s infamous dance videos.

The 16-year-old Connecticut native rose to fame in the summer of 2019 when she uploaded a TikTok of her doing the now-viral Renegade dance.

Since then, D’Amelio has shared thousands of dance videos on her TikTok channel and currently has 57 million followers on the platform — as well as 18.5 Instagram followers and 4 million YouTube subscribers.

RELATED: Here’s How Much Charli D’Amelio and the Top 5 TikTok Influencers Earn Per Video

Before you assume Bieber slid into D’Amelio’s DMs for a shady reason, we can assure you that their conversation didn’t play out that way whatsoever.

On May 18, the viral sensation was hosting an Instagram Live video when the singer entered the chat, commenting, “Please check ur DMs when ur done ur live THANKS.”

After realizing that Bieber’s comment was actually real (thanks to a fan who quickly screenshotted the comment), the TikTok star replied to the singer saying she would reach out when she wrapped her video.

Though fans were initially left in the dark on what D’Amelio and Bieber talked about when she was done recording, a recent video posted by the singer appeared to clarify why he slid into her DMs.

As a birthday gift for his 12-year-old sister, Jazzy, Bieber created a video compilation featuring clips of his famous friends wishing her a “Happy Birthday.”

The video remained up on the “Yummy” crooner’s feed for a few hours before he deleted it early on May 19.

While we don’t know the exact details of Bieber and D’Amelio’s DM conversation, we have a feeling they didn’t just talk about his little sister’s birthday video.

The superstars could have discussed a potential upcoming TikTok collaboration — especially since Bieber has been making epic 30-second dance videos as of late.

In April, he posted multiple videos of him dancing to his songs and doing viral challenges with his loved ones while quarantining. He’s even sought to make his song “Come Around Me,” a new dance challenge on the video-sharing app.

Seeing as though D’Amelio is the most-followed person on TikTok, it’s only right that these two join forces and collaborate on a dance video sometime in the future. Hopefully, once this stay-at-home mandate is lifted, Bieber and D’Amelio can make this happen, but we’ll just have to wait and see if it does.