Kate Garraway’s husband Derek Draper tested positive for COVID-19 back in March and has since battled with his health as a result of the virus. On Thursday, while appearing on Good Morning Britain, Kate spoke of the importance of wearing face coverings as well as practicing social distancing as she opened up on the reality of her husband Derek’s condition.

Kate gave a stark warning to the public on Thursday after she spoke of the reality of her husband Derek’s condition.

While talking to Susanna Reid and Adil Ray on the morning show Kate gave an update on Derek amid the Government’s strengthening of lockdown rules.

She said: “I give sympathy with people who are fed up with it.

“I think if you haven’t been directly touched by it, you haven’t seen the devastation, but your life has been devastated – your livelihood, your ability to feel a sense of joy – then, of course, I think you’re going to get frustrated.” 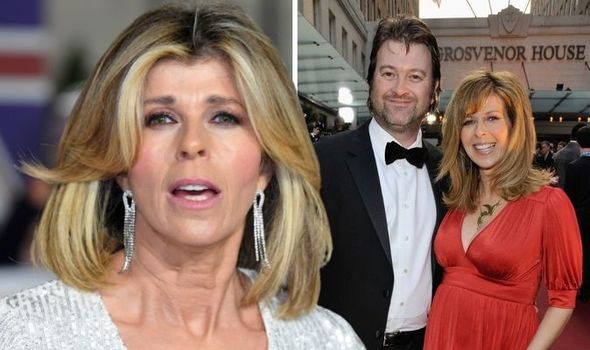 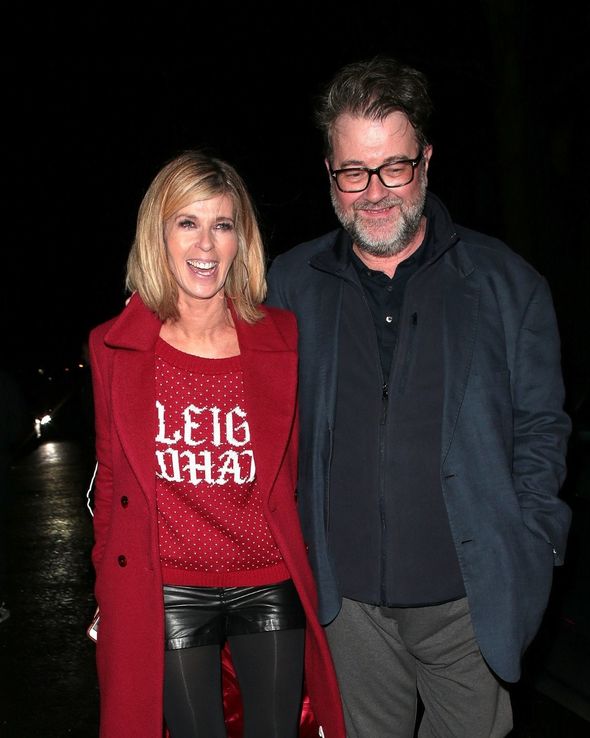 Kate later added she wanted the public to know the consequences of what could happen to their loved ones.

She added: “But, you know, it does make me tempted to show a picture of Derek in his current state, and say ‘You don’t want this in your life’. And you don’t know who it will affect and how, so, you know, stick to it [the rules].

“Derek’s mum and dad haven’t been able to see Derek, and I think if they can go six months without giving a hug to their son, who’s so desperately ill, then the rest of us can probably get through.”

Derek tested positive for COVID-19 in March when he was rushed to hospital. 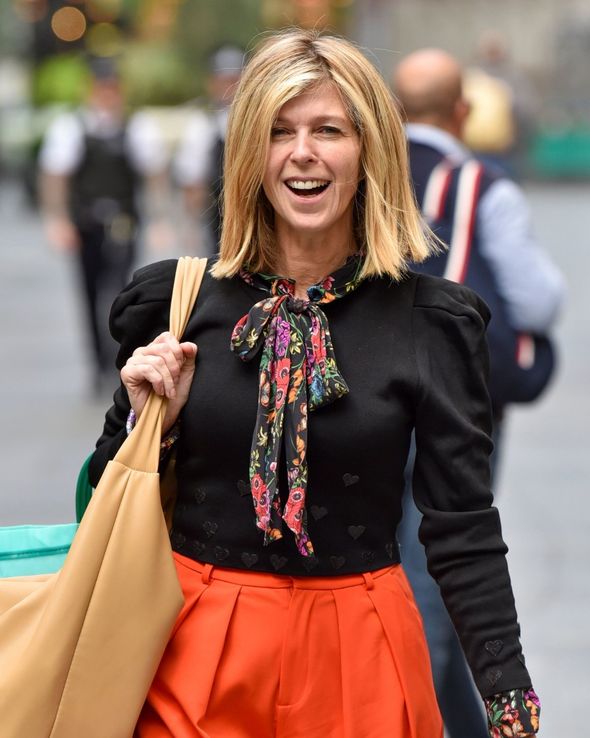 At the time, a representative told the Mail Online: “Kate’s husband, Derek Draper, has been taken to hospital and is being treated in intensive care with a confirmed case of COVID-19.

“He was admitted on Monday and has since tested positive for the virus.

“Kate, hasn’t been tested, however, she has also been displaying mild symptoms, also since Monday, and as a result has been on strict isolation with her children at home.”

Kate has previously opened up on the challenges Derek has faced during his battle with his health.

While talking on GMB in August, she said: “He’s very much still with us. There seem to be different challenges every week.

“I know everyone has been so lovely and are concerned, but then you don’t want to talk about it on GMB every time because it’s not cheering up everyone that’s trying to cope with COVID.

“Then, on the other hand, last week when we were having fun and games, you feel almost bad because you think, ‘Oh, I’m laughing and he’s still there in a kind of minimal conscious state and it’s a difficult balance.

“It was worrying me last week, he’s still got lots of challenges, challenges with his food and with his lungs… it’s a waiting game really. 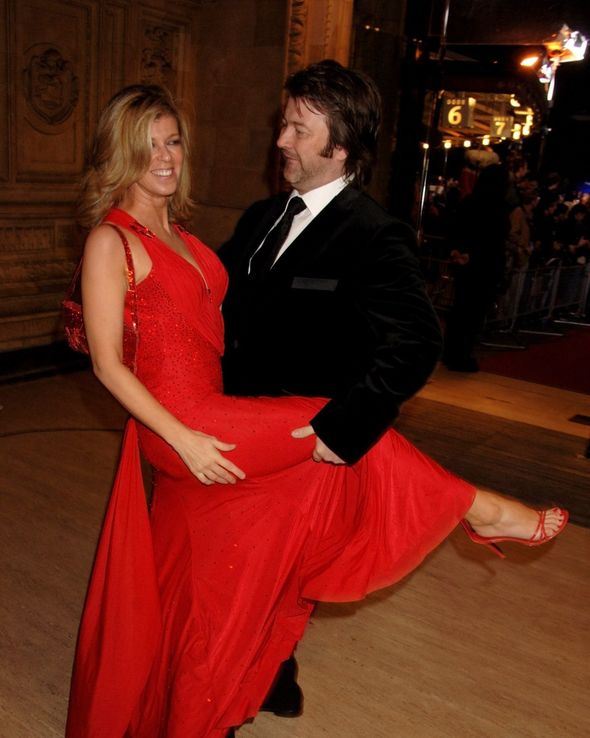 “I’m lucky I’ve got the chance to wait, and he’s still with us, and lots of people don’t have that.”

In July, Kate revealed to HELLO! Magazine that Derek was in a minimal state of consciousness as he emerged from a deep coma.

She told the magazine: “We’re keeping positive and doing everything we can to bring him round.

“The children and I communicate with him every day on FaceTime, while a nurse holds his iPad.”

Mum wins whopping £3.5million house after buying a £25 ticket in prize draw with hospital who saved her son's life