Home » Celebrities » Kate Garraway’s plea to Ben Shepherd ahead of GMB return: ‘Hasn’t she been through enough’

Kate Garraway, 55, will be rejoining her Good Morning Britain family this morning after months away from the show. She has been absent for over three months after her husband Derek Draper, was rushed to hospital having contracted coronavirus.

He remains in intensive care but is finally coronavirus-free and is slowly responding to treatment after spending more than 100 days in hospital.

And although he faces a long road to recovery, Kate will return to GMB tomorrow after being urged by doctors to “get on with her life”.

Kate will join her usual co-host Ben Shepherd on the ITV flagship news program, as she looks towards the future and gets stuck in at work.

She has appeared several times throughout her absence from both her home and the studio, to give an update on Derek’s condition. 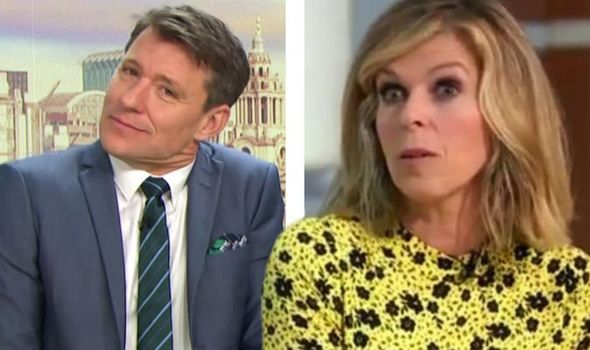 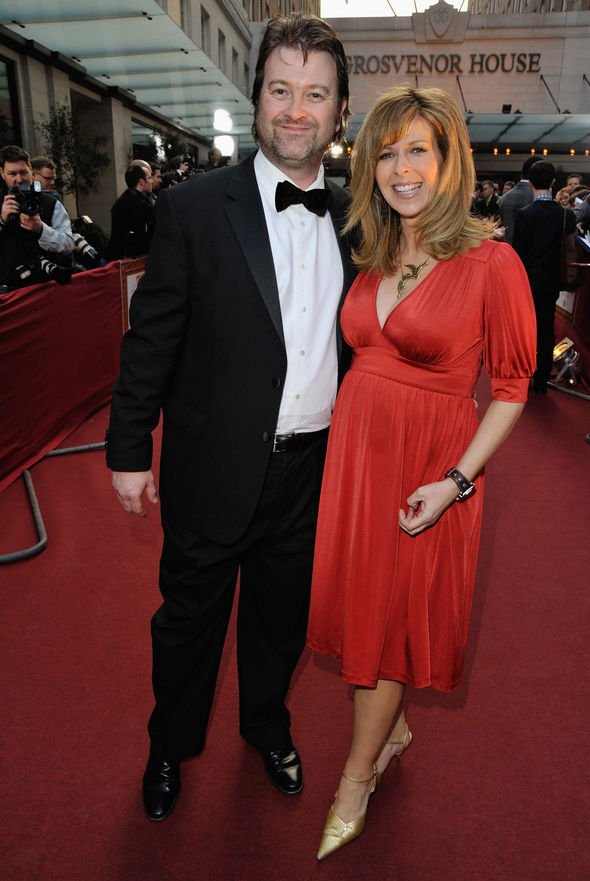 Now she’s back, her colleague is more excited than ever to have his pal back by his side (albeit at a social distance).

The presenter told viewers on Friday morning: “It was really great to see Kate in the studio smiling, talking very honestly about the situation Derek is in.

“He continues to be critical, although he is out of the coma and they can FaceTime, it’s not simple.”

He added: “She did have a really, really lovely announcement for all of us.” 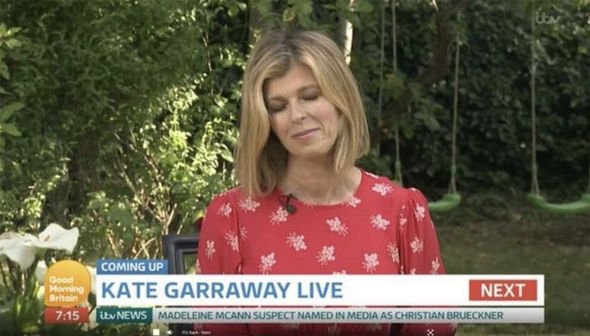 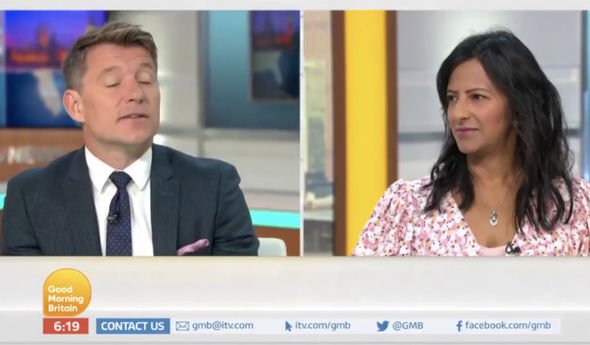 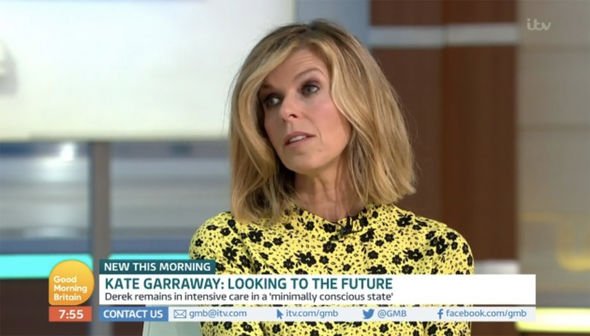 And while he was gushing over her impending return to the panel, he admitted she had a very bizarre request for him.

While presenter Ranvir Singh joked: “Hasn’t she been through enough without having to sit next to you?”

Ben replied: “She did say brilliantly that she wants me to be rude to her.

“I am warming up, I am very, very prepared,” he laughed.

What’s he got in store for Kate upon her return?

The 55-year-old announced her return on the show last week, saying: “I’m gonna come back. I’m afraid. I’m back on Monday if you’ll have me.”

“I haven’t got the fight to be with Piers Morgan,” she joked.

“But I’m back with Ben Shepherd.

Piers Morgan and Susanna Reid have taken their annual break until September and it’s time for the other presenters to take over the beginning of the week job.

Kate admitted that Derek’s doctors urged her to try and resume normal life as she stopped everything while Derek was fighting in hospital.

“Derek would not just be saying, ‘Come back’, he’d be saying, ‘Why haven’t you done it before?'”