Kate Gosselin was spotted out and about in North Carolina after recently obtaining a nursing license.

Kate Gosselin: former reality TV star and newfound nurse! The 46-year-old was spotted pumping gas and taking care of her [now adult] kids in her current residence of Troutman, North Carolina, wearing a casual look as she settled in to a quieter life with family. In photos you can see here, Kate wore a black Killington Ski Area t-shirt and black leggings as she gassed up a black Toyota SUV, also sporting casual white flip flops and pulling her blonde locks back into a messy bun.

The mother-of-eight was also seen walking the family dog while wearing a red, white, and blue Tommy Hilfiger hooded jacket for the walk. She was also spotted helping her kids load things in and out of the car and dropping off one of her daughters for work at Chipotle. The busy mom obtained her nursing license from the North Carolina Board of Nursing on June 30, 2021. 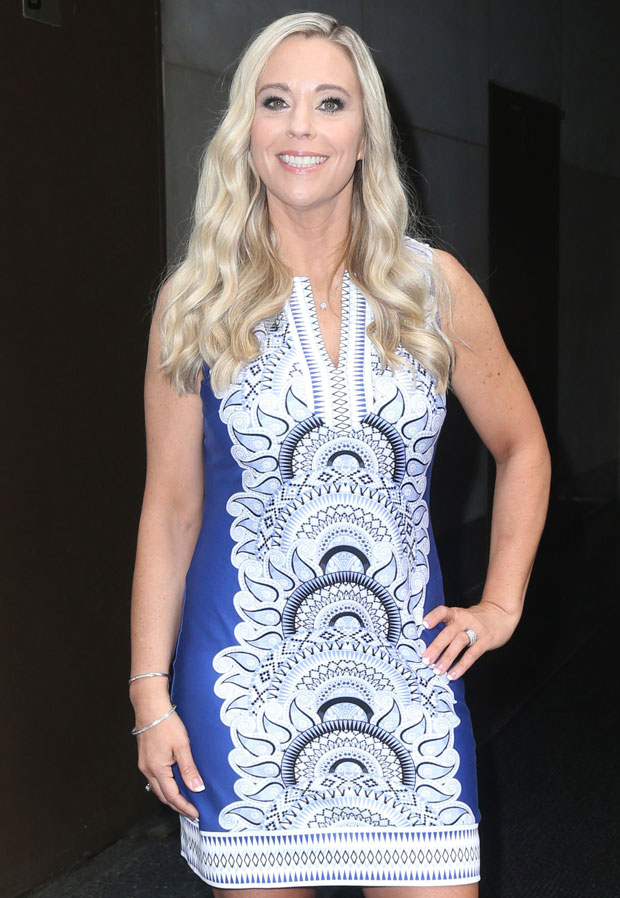 Kate — who became famous for the 2009 reality show Jon & Kate Plus 8 — split from husband Jon Gosselin, 44, in 2009 after a decade of marriage. The former couple shot to fame with their time on TV that showcased their family dynamic which includes twins Mady & Cara, 21, and sextuplet siblings Hannah, Aaden, Leah, Alexis, Joel and Collin, 17. After the messy divorce between Kate and Jon, their daughter Hannah made the decision to live with their father while their siblings remained under Kate’s roof.

Kate Plus 8: Gosselin Kids Then & Now 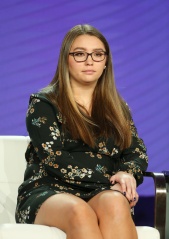 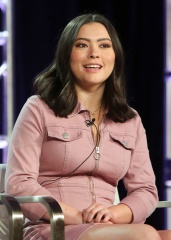 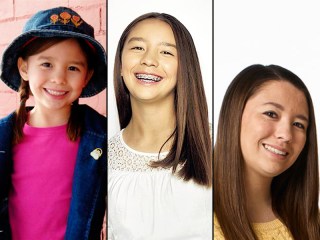 Jon has openly discussed his frustrations that his other children won’t speak to him, despite his support for Hannah’s relationship with them. Although Hannah has had relationships with her siblings over the years, she admitted EXCLUSIVELY to HollywoodLife in Nov. 2021 that she too hasn’t heard from them but is hopeful that changes soon. 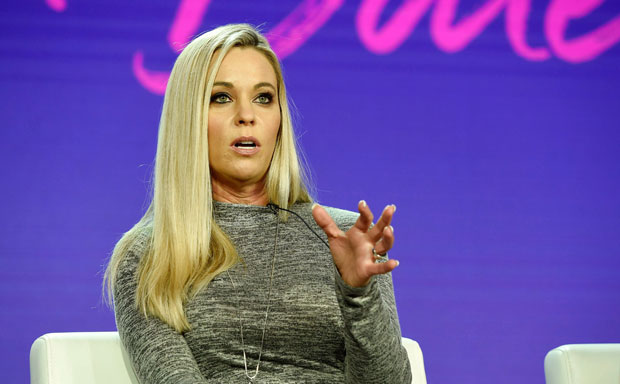 “Hannah’s a free spirit,” Jon told HL on Nov. 22, as he watched Beverly Hills’ Dr. Anjali Rajpal bling out his daughter’s tooth. “I hope her opening up will allow the others to open as well, so maybe the others will start speaking their mind more freely, knowing they have a voice. A mentorship almost. Hannah’s doing it, maybe we’ll do it too.”

Although some parents can be reluctant to celebrate their children growing up, Jon seems to embody the opposite sentiment. “I’m actually looking forward to have 18-year-olds,” Jon revealed. “I’ve been looking forward to that for what, 12 years? I’m hoping that there will be willingness to venture out and find each other, free the coupe kind of thing and free the nest.”

Khloe Kardashian Loves Her Massage Gun – Get One Too For a Lot Less!

Kevin Clifton addresses speculation he was ‘booted’ from Strictly: ‘Right time to leave’

Queen Latifah: I’ve been asked to lose weight for roles, but I’m what people look like