Getting serious! Kathryn Dennis has moved in with her boyfriend, Chleb Ravenell, amid her ongoing custody drama.

Kathryn Dennis and Thomas Ravenel’s Custody Battle: Everything We Know

“So we got our first place together! ?,” the Southern Charm star, 29, wrote via Instagram on Saturday, April 17. “Let @thehomeedit and peel and stick projects begin ?????? #theonewheretheymoveintogether.” She also shared a photo of her and her boyfriend, 32, smiling in their sunny and furniture-less Charleston, South Carolina abode. 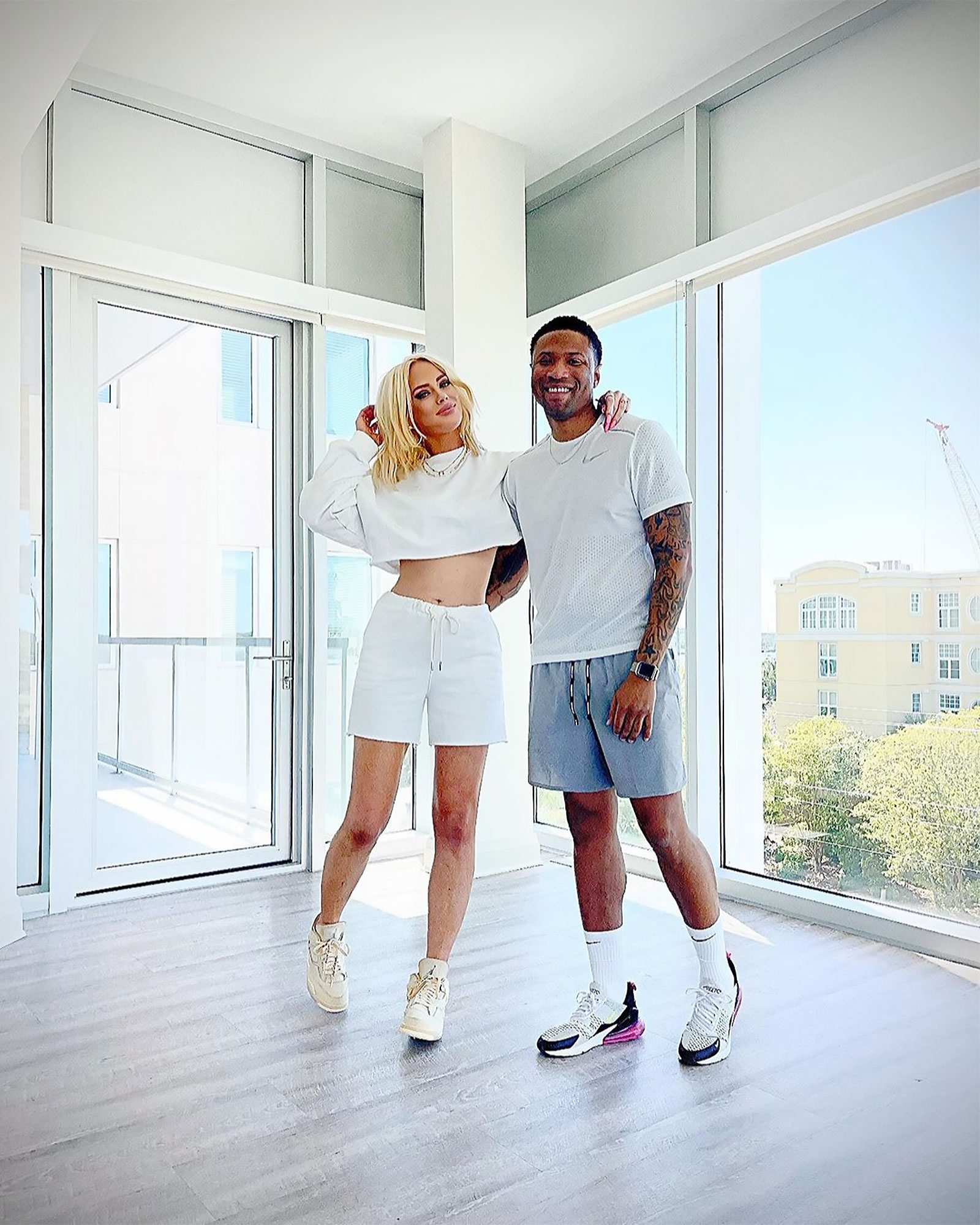 The pair were first linked in July 2020. Dennis previously dated her former Southern Charm costar Thomas Ravenel, with whom she shares daughter Kensie, 7, and son Saint, 5. The on and off couple split in 2016 and, soon after, Dennis lost custody of the children due to her struggle with substance abuse.

After she went through treatment, it was revealed that Dennis had received 50/50 custody of Kensie and Saint in July 2018 during the Southern Charm season 5 finale. Later that same year, she filed for sole custody after her ex, 58, was arrested for an alleged assault and battery that took place in January 2015, to which he pleaded guilty.

The politician settled his case in October 2019 and the pair once again agreed to joint custody, yet the battle raged on. Ravenel’s lawyer confirmed in March 2021 that Dennis had again lost temporary custody of her children. She now has supervised visitation on weekends.

The reality star shared a photo with her children in the apartment — which included a bit more furniture — on Sunday, April 13. The family wore matching pajamas, reading “loved,” in the picture.

“[Loved] is an understatement,” the Bravolebrity captioned the image. 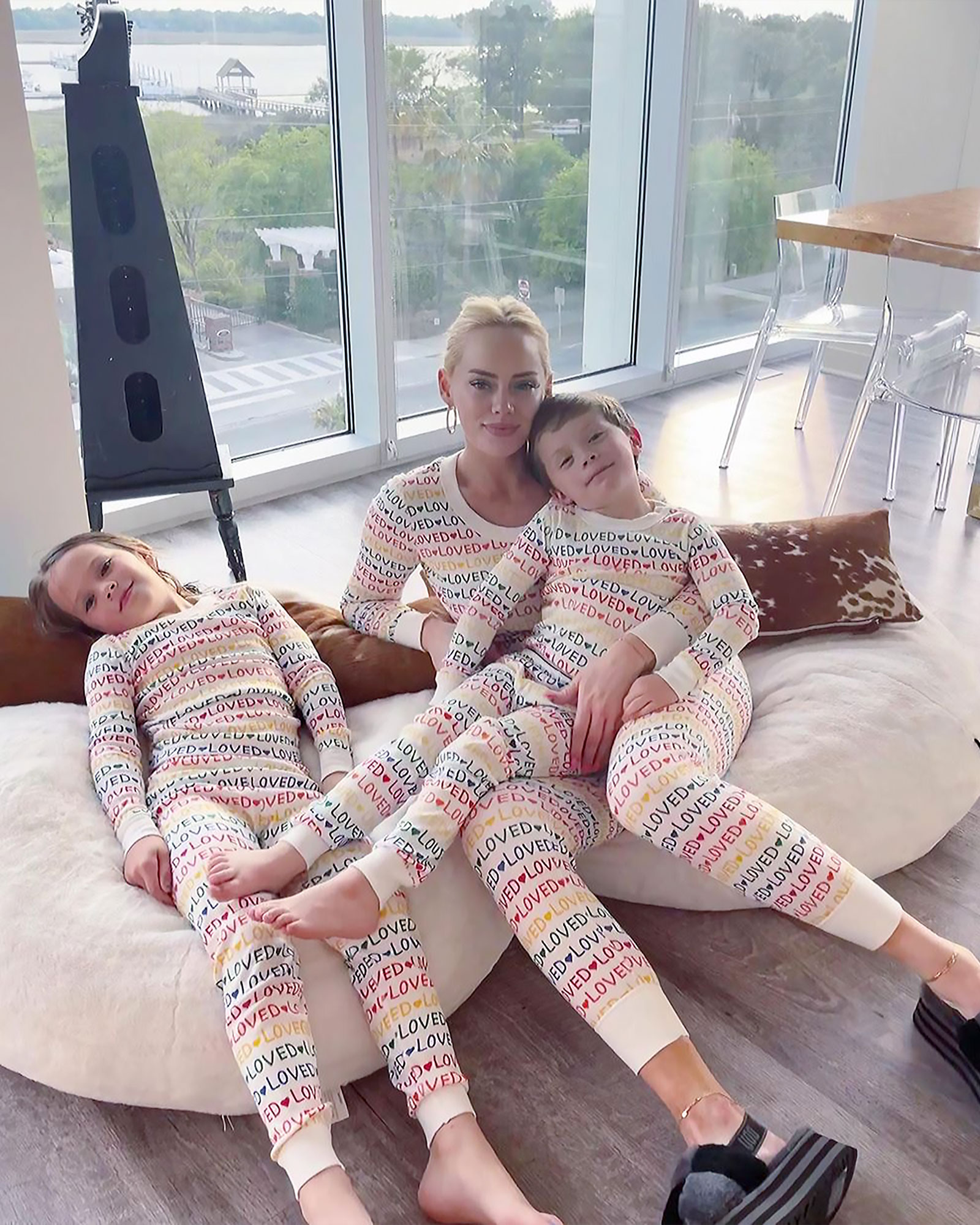 Dennis also posted some photos of the kids jumping for joy in her Instagram story as they spent the weekend together.

Kensie was shown eating “purple eggs and ham” and crafting “sea animal cupcakes,” while Saint leaped into the air with his toys behind him.

While Ravenell wasn’t present in the photos, Dennis is happy to share her life with her new boyfriend. In February, she revealed that she hopes he will join Southern Charm in upcoming seasons.

“We’ll see,” the South Carolina native told E! News on February 5, noting that regardless of his appearance on the show, the former college football player will be in her life.

“I was afraid to ask that question about if there was another season, would you want to be involved at all if I did it,” she explained. “I mean, he’s open to it because he really does handle stress and adversity well.”

Adrian Weckler: All your questions answered about the Rural Broadband plan

Maduro critic arrested for shipping 250 tons of cocaine to the U.S.