Katie Holmes and Jamie Foxx are set to get married in Paris after years of keeping their relationship a secret according to a new report.

The 39-year-old mother to Suri Cruise and 50-year-old Oscar winner are planning to tie the knot in City of Light claims a source for Radar Online on Wednesday.

Their insider said: ‘Paris is the city where they decided to go public with their romance after years of sneaking around. 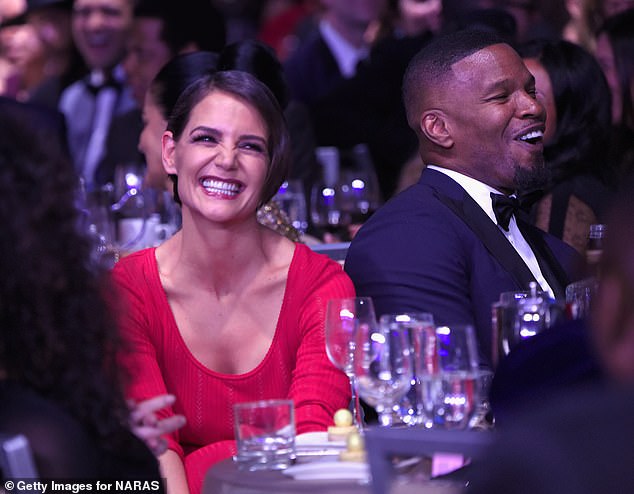 Interesting: Katie Holmes and Jamie Foxx –   pictured in January – are set to get married in Paris after years of keeping their relationship a secret according to a new report from Radar Online

‘Jamie’s been a handful ever since they started secretly dating in 2013 — but Katie’s convinced him to settle down, and they’re ready to make it official.’

It has been long rumored that the two have been an item for year. Holmes split from Tom Cruise back in 2012.

‘Katie has waited a long time to marry Jamie, and she’s now made it clear where she wants to get married and when,’ the source told Radar Online. ‘She’s desperate for a winter wedding in the City of Light.’

This comes just weeks after rumors swirled that they were engaged after Holmes was spotted wearing a diamond ring on her pinky earlier this month. 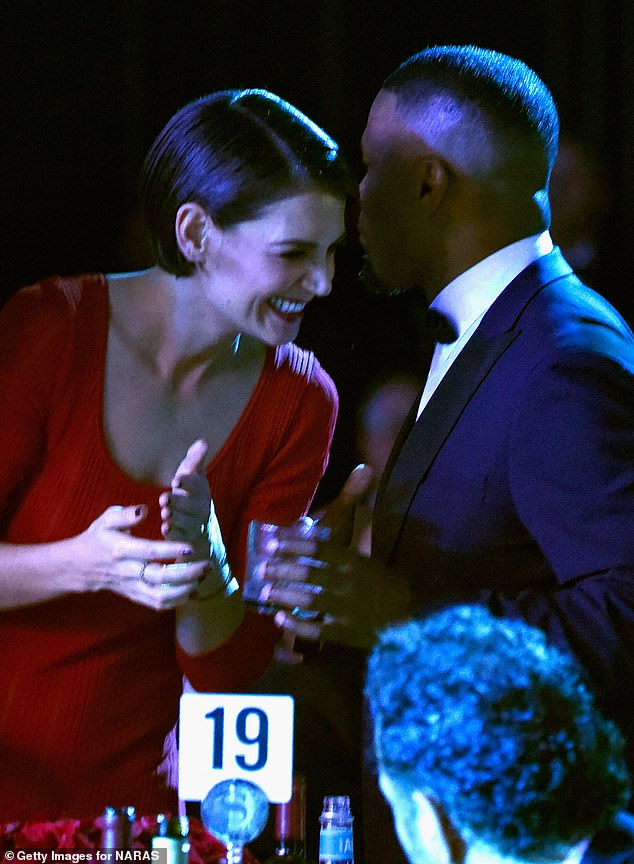 ‘They’re ready to make it official’: Said the insider for the publication as they have long been rumored to be in a relationship for years

However those claims were  shot down by her reps, claiming the ring was only a movie prop for her new film The Secret.

But later she was seen with a huge smile on her face as she laughed with friends.

Foxx kept it casual as well in an all black ensemble of sweatshirt and matching pants.

‘Katie’s not engaged to anyone besides her fictional movie fiancé, played by Jerry O’Connell,’ her publicist told PEOPLE.

And the next day the actress was spotted with no rings as she was on set. 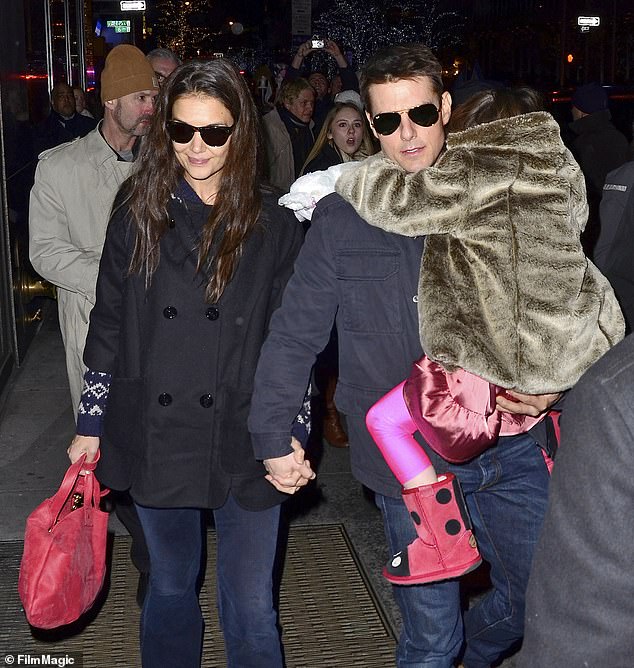 Moving on: Holmes split from Tom Cruise back in 2012, as they are pictured together with daughter Suri in New York back in December 2011

The Dawson’s Creek alum is starring in the film adaptation of the iconic self-help book The Secret alongside Jerry O’Connell.

The film, will carry the popular book’s central tenet of the power of positive thinking throughout a story about a young family.

‘A young widow with three children who hires a handyman to fix her house, only to realize that, as he grows closer to the family, he carries a secret connection to her past,’ said The Hollywood Reporter.

The actress has been quietly dating Oscar winner Foxx for the last five years.

Foxx, coincidentally, is nearby his love in the Bayou while shooting his latest Netflix film, Power.