Katie Price is certainly well known for being a fan of cosmetic surgery, but now her boyfriend Kris Boyson has allegedly claimed he will split with her if she goes under the knife again. 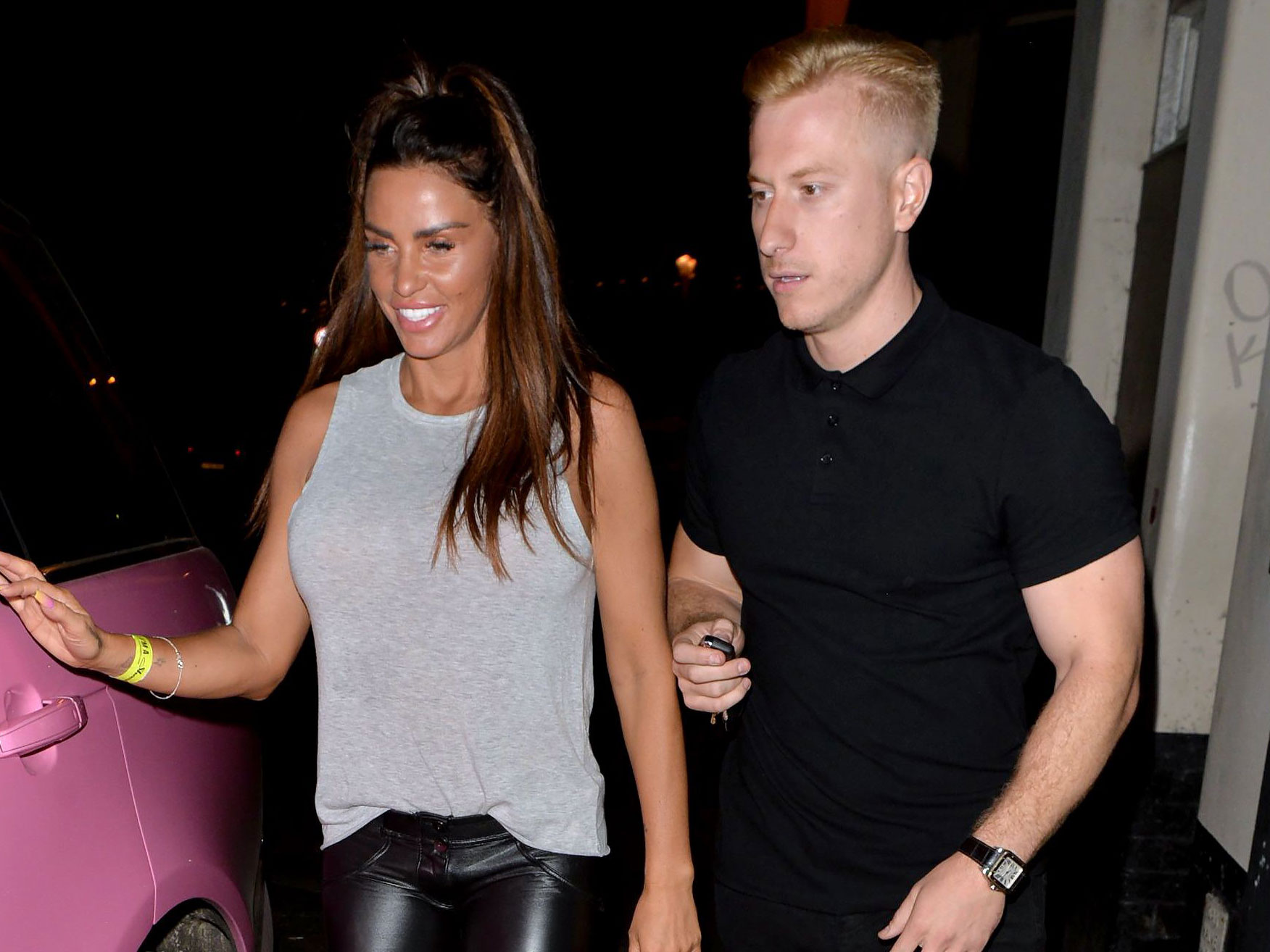 Former glamour model Katie, 40, has undergone a total transformation over the years, including multiple boob jobs, a nose job, lip fillers and botox.

But now Pricey’s toy boy boyfriend, 30-year-old Kris has reportedly given her the harsh ultimatum.

A source revealed: ‘Kris has told Katie that if she sneaks off and has surgery behind his back, he’ll be livid.’ 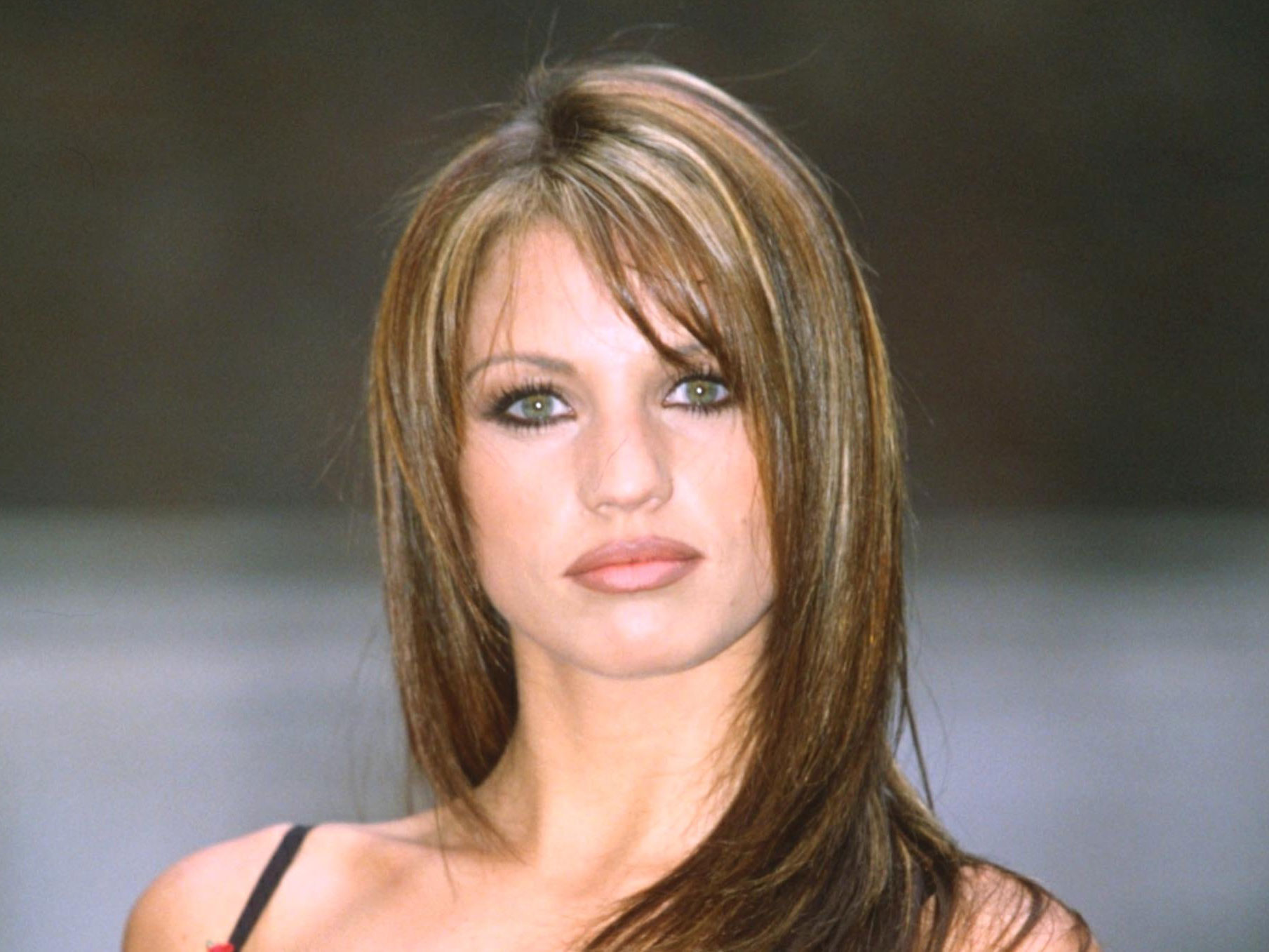 Speaking to The Sun they claimed that KP is hoping to undergo a string of new nips and tucks, with personal trainer Kris supposedly not having any of it, adding: ‘She’s always talking about having a facelift, or another tummy tuck, but he doesn’t see why she has to go under the knife and risk her health.’

The insider even revealed that reality star Katie’s mum, Amy, 67, is opposed to her daughter undergoing more cosmetic tweaking, continuing: ‘He’s told her that if she has yet another unnecessary operation he’ll walk out on her. 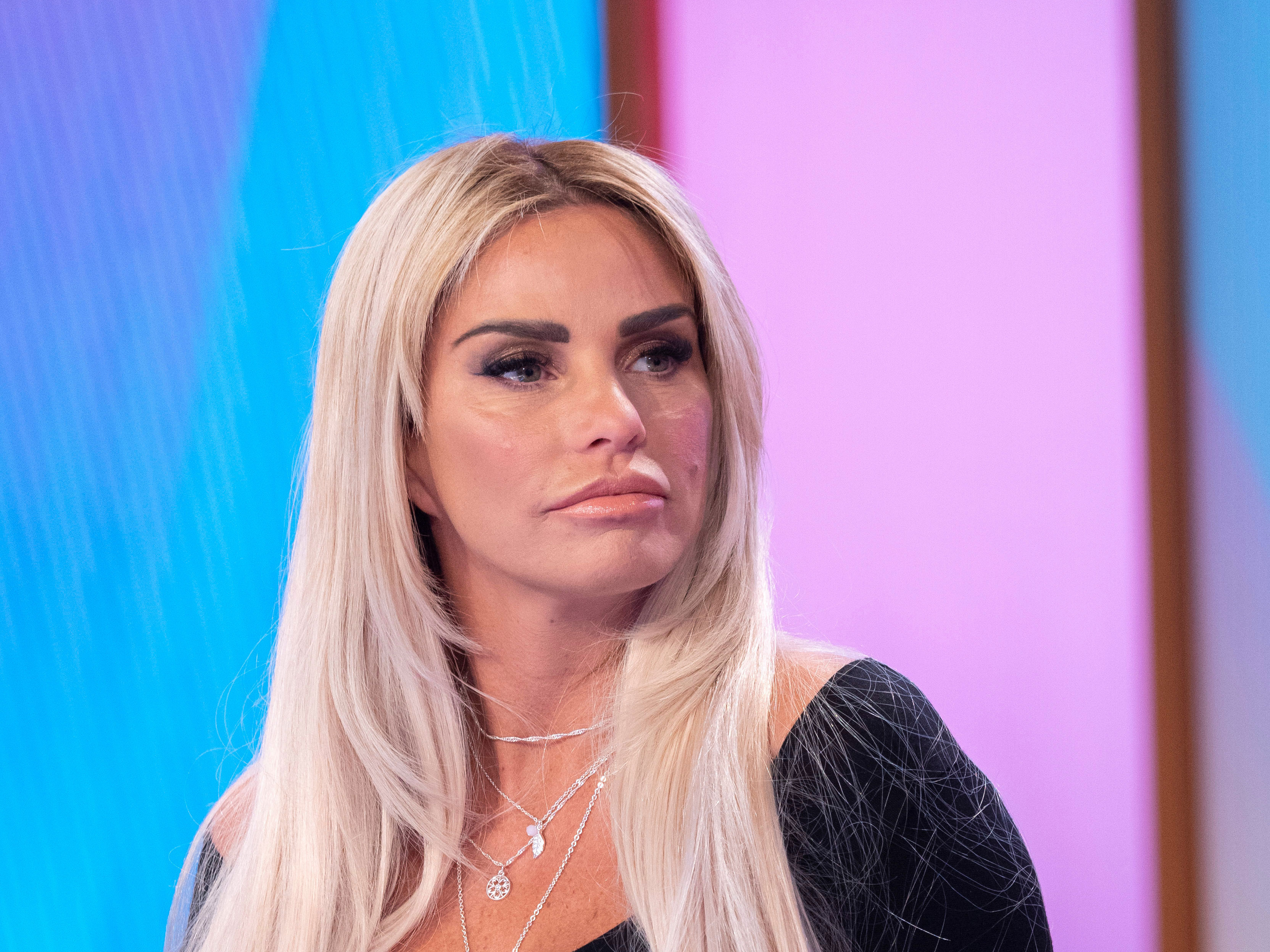 ‘It’s his version of tough love – her mum is also against any more operations so agrees with him. But it’s hard to tell Katie what to do.’

Despite their disagreements on cosmetic preening, the pair began discussing plans for a baby in the latest episode of Katie’s reality show, My Crazy Life, after Kris gifted her with a set of keys to his house.

The mum-of-five’s beau said: ‘I was serious when I gave you the key, that’s why I like…it’s just nice to have you here isn’t it?

‘It’s just a bit more commitment as well isn’t it? It just shows we’re moving in the right direction.’ 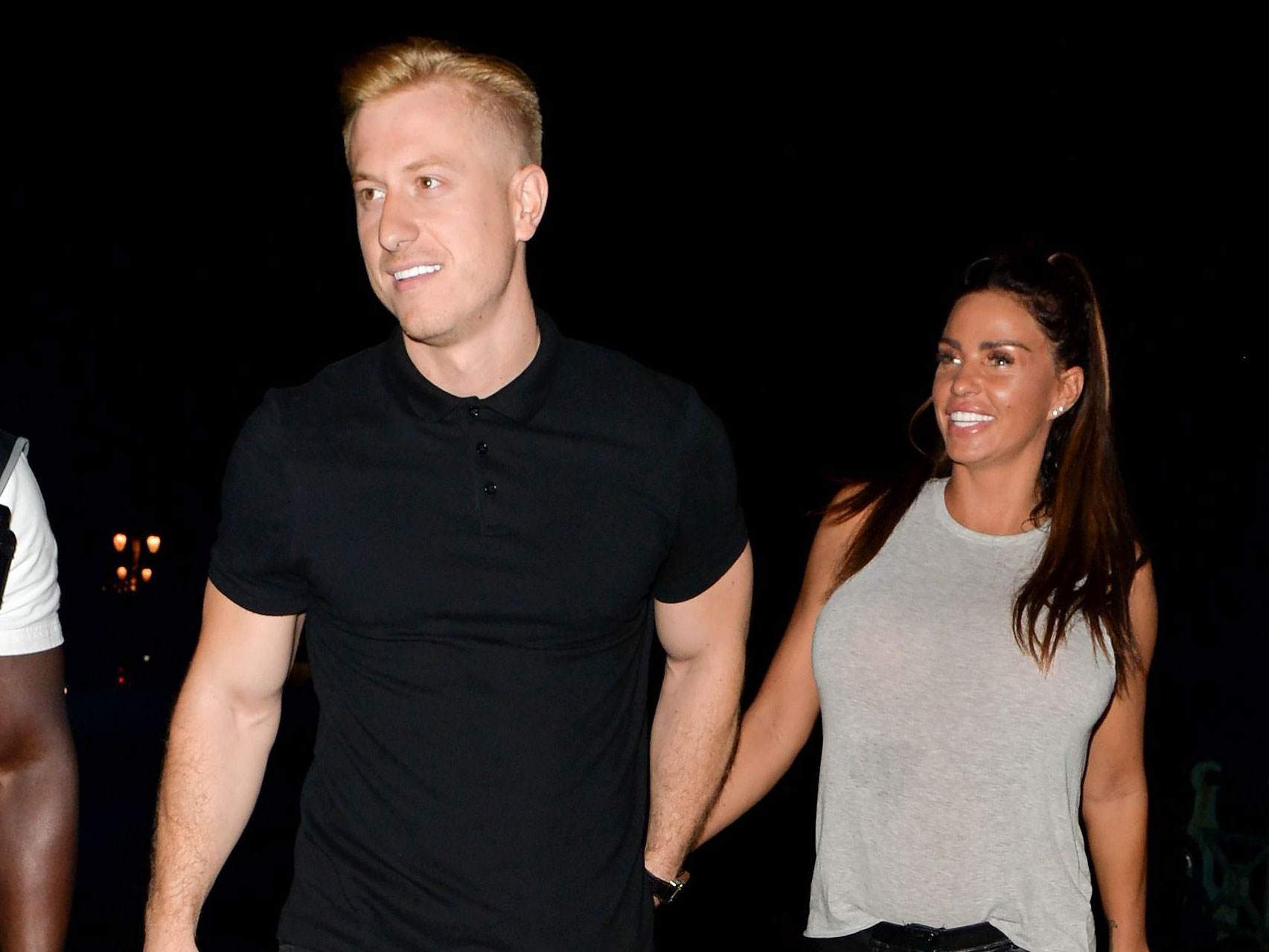 Katie quickly replied with a hint at baby number six, quipping: ‘Well it’ll be babies next won’t it?’

After declaring he hadn’t met the ‘right girl’ to start a family with yet, Katie quizzed the fitness pro on whether she might be the one.

He simply added: ‘Ooh that’s right putting me on the spot. I should hope so, I haven’t given anyone else a door key.’

Coronavirus: Italian town turns chapel into mortuary chamber as it struggles to cope with deaths