The trouble with love. Kelly Clarkson and her husband, Brandon Blackstock, appeared to be in good spirits at their final public appearance together just five months before their split.

The pair stepped out for a date night at the 2020 Critics’ Choice Awards in January. The Voice coach, 38, wore a sultry black dress while Blackstock, 43, matched her with a classic black suit and tie. Clarkson’s daytime talk show, The Kelly Clarkson Show, was nominated for Best Talk Show at the awards ceremony but lost out to Late Night With Seth Meyers.

The Texas native filed for divorce from Blackstock on June 4 after nearly seven years of marriage, according to documents obtained by Us Weekly on Thursday, June 11. 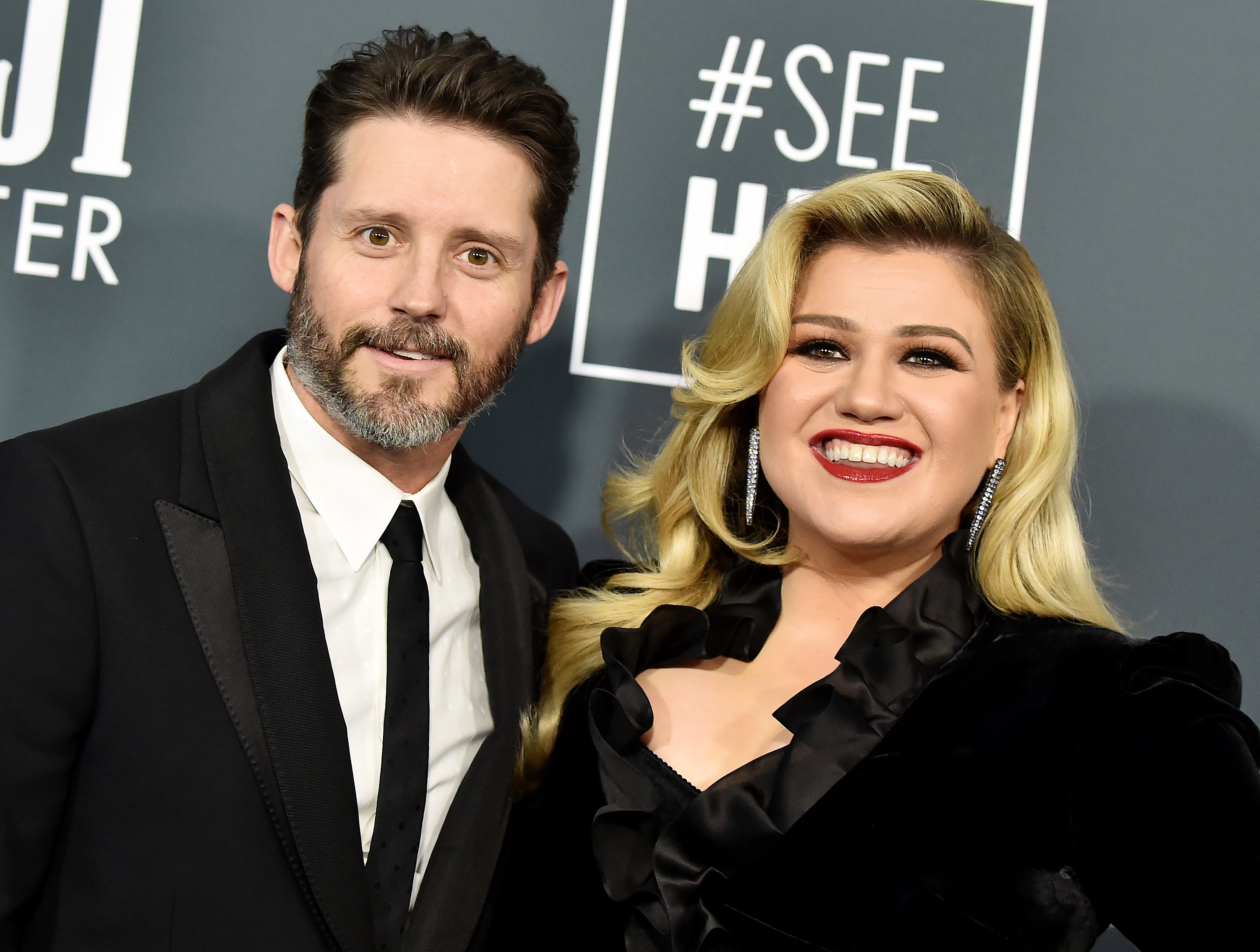 Clarkson and the talent manager are the parents of daughter River, 5, and son Remington, 4. Blackstock is also the father of daughter Savannah, 18, and son Seth, 13, whom he shares with his ex-wife, Melissa Ashworth.

Clarkson told Us in December 2019 that it can be “demanding” trying to juggle being a wife and mom while having a career.

“In any industry, it’s hard to be a working parent,” the “Miss Independent” singer said at the time. “It’s hard to fit your kids in, your significant other in, your family. It’s a hard thing to do and also hold down a job that you really believe in and you’re into.”

The Grammy winner has been self-isolating with Blackstock and their children in Montana amid the coronavirus pandemic. Clarkson shared on the Today show in April that she found it difficult to adjust to life in quarantine.

“I’m cooking all the time and cleaning all the time while doing work for several things. It’s the most insane thing ever, honestly. And I drink a bit of wine, but we’re hanging in there, so it’s good,” she said at the time.

Clarkson added, “In all seriousness, it is funny with the kids and it is hard doing the teaching and all those kinds of things, but it can be depressing, this kind of isolation. It can be a little dark for everyone and there’s a lot of uncertainty. We felt like the message before the pandemic, we thought it was a globally connecting environment, the message, but now even more so.”

Get all the Details on Teddi Mellencamp's Accountability Program

This Popular 'Focus Kit' May Help You Relieve Stress — On Sale Now!