One day at a time. Kelly Osbourne got honest with her fans about her recent relapse in her battle with drug and alcohol addiction and pledged to recommit to her sobriety journey.

“This is a little hard for me to talk about, but I’ve always promised you that I will always be honest with you about where I’m at and what’s going on in my road to recovery,” the former Fashion Police host, 36, revealed via her Instagram Story on Monday, April 19.

She continued, “I relapsed. Not proud of it. But I am back on track.” 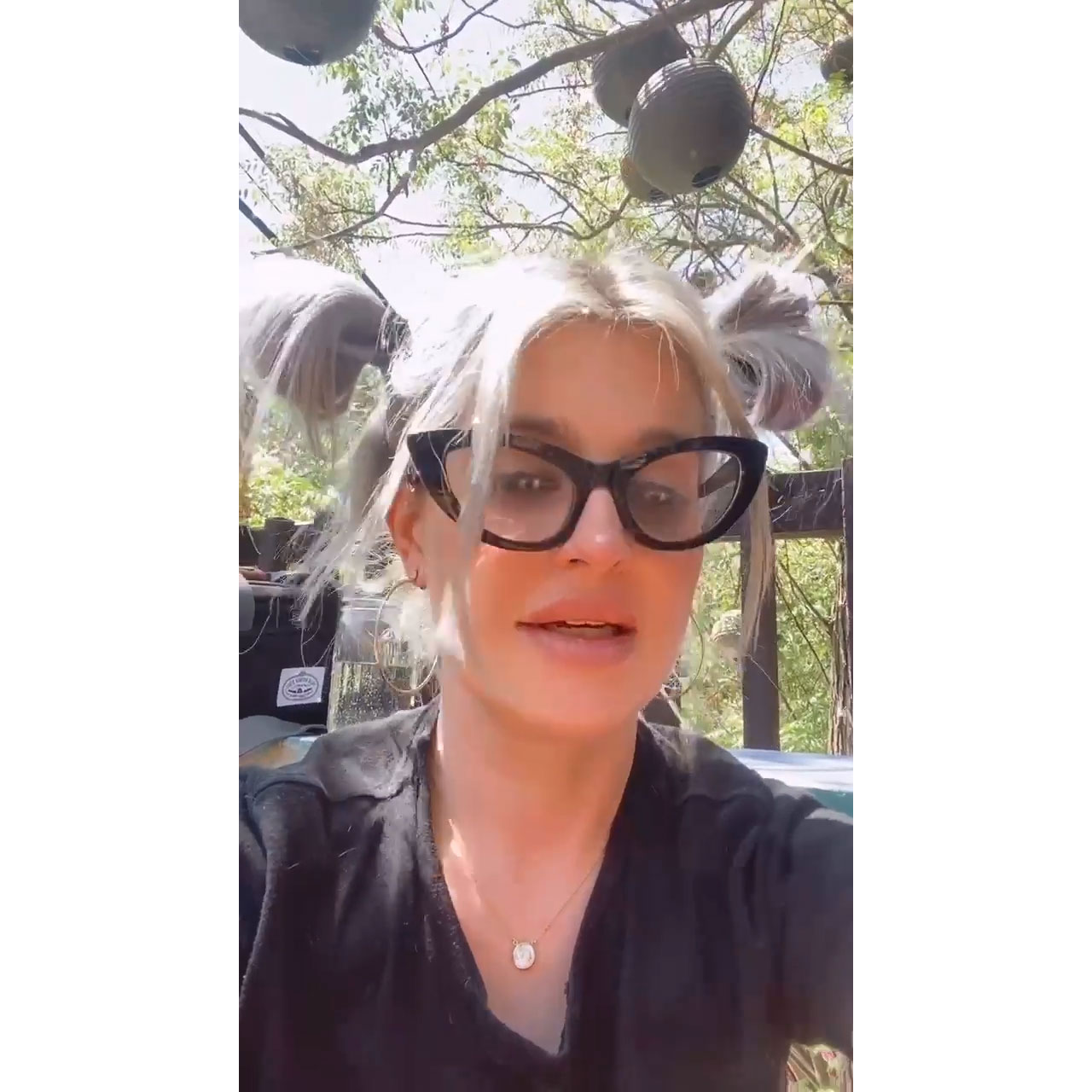 Osbourne confirmed that she is currently sober and would continue to be sober from here on out.

“But I’ve learned it truly is just one day at a time,” she explained. “And I just want to tell you guys the truth because I never, ever want to lie to you. Thank you so much for your support and your love.”

The fashion designer added that she would be explaining more about what happened with her sobriety on her upcoming podcast, “The Kelly Osbourne and Jeff Beacher Show.”

The Project Runway Junior judge has been open about her struggle with addiction after previously going to rehab four times and spending time in a mental institution. Her path to recovery took six years.

“People need to know rehab doesn’t fix you, it just helps you get on the right track,” she said on British TV show Loose Women in July 2018, following her friend Demi Lovato‘s near-fatal drug overdose. “You’re never fixed. You spend your whole entire life doing everything you can to never pick up and use again.” 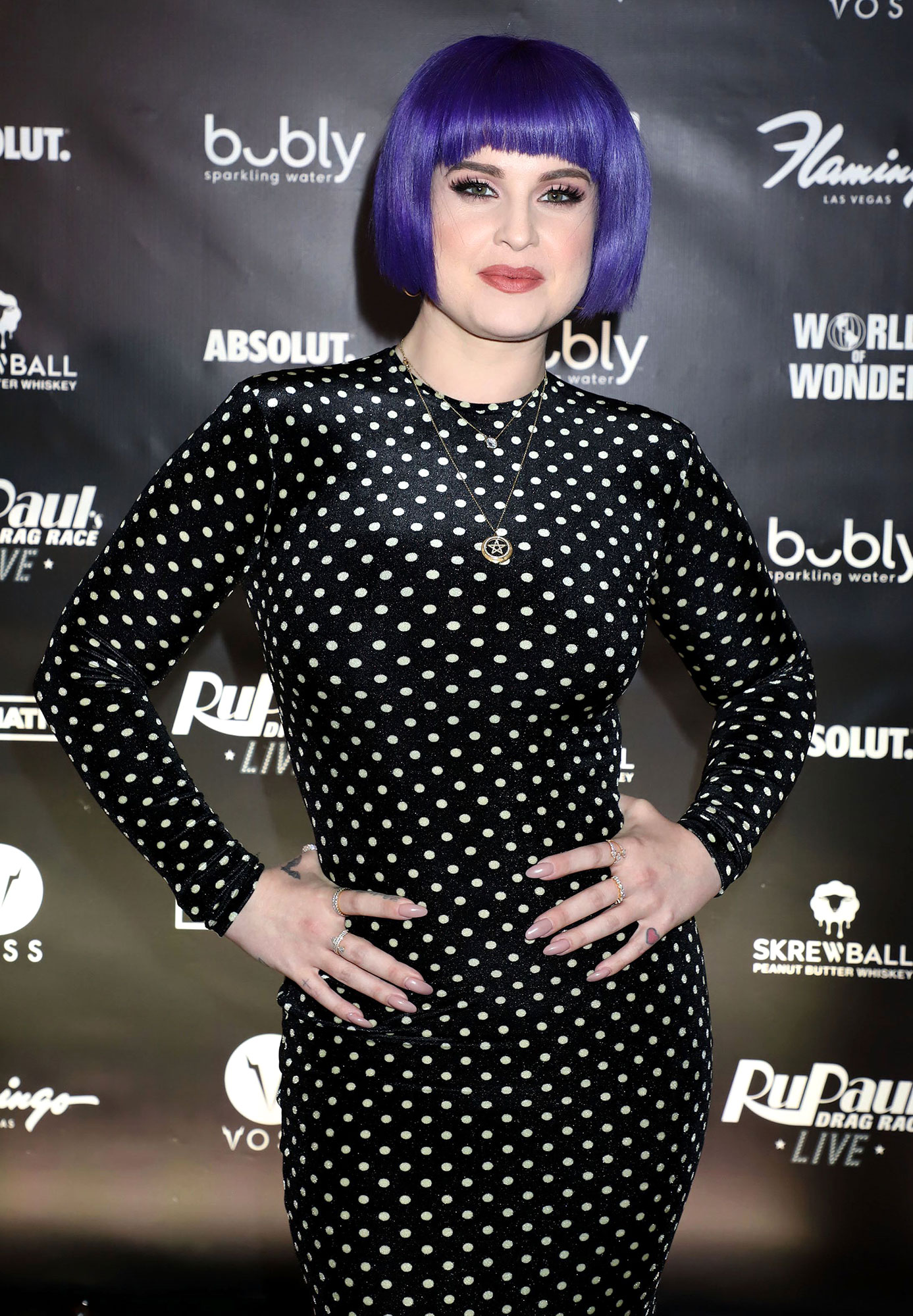 She added: “I can only share about what I’ve been through and what I know from myself. And that is, relapse is one of the hardest things we face as an open addict who has gone through the program and turned their life around.”

The reality TV star also reflected on the daily battle that comes with staying sober, saying, “Sitting in a moment and being uncomfortable in that moment is really hard for me, but that feeling is so much better than the feeling that you have to face when you have messed up, when you have to go back and say, ‘I have relapsed,’ and face your life when it’s a mess.”

At the time, Osbourne asked fans to send love to Lovato, who spent three months in an intensive rehab program after being rushed to the hospital in 2018. “People need to just show love and pray for her and know that it’s ok, just get back on track again,” she said.

YouTube’s latest feature will stop you watching so much YouTube