Yellowstone fans will know Kelsey Chow best as Monica Dutton in the popular Paramount series. She has appeared in all three seasons so far as Kayce Dutton’s (played by Luke Grimes) wife in the show. However, fans will be keen to know more about the star behind the role – here’s what she has revealed about her life.

She was first introduced in the opening episode, living on the Broken Rock Reservation with Kayce and their son Tate (Brecken Merrill).

Throughout the series so far, viewers have watched her go through ups and downs in her marriage.

Things got increasingly complicated when she was diagnosed with a subdural hematoma and had to have brain surgery. 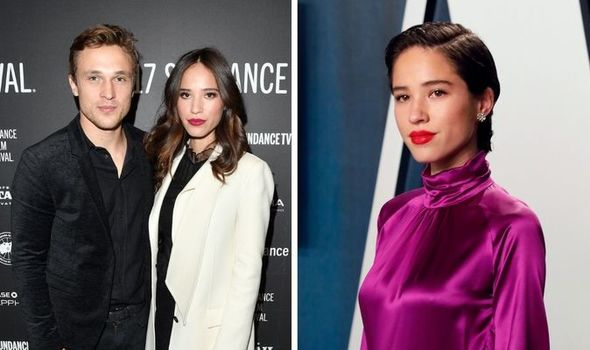 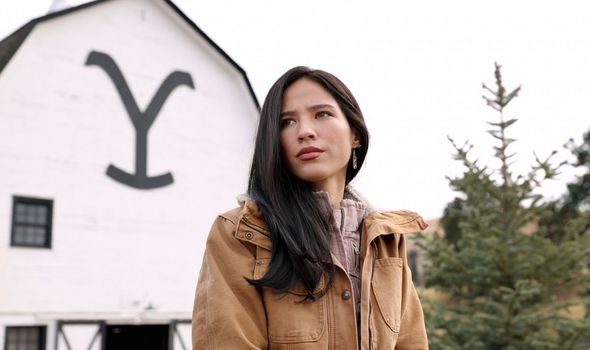 Around this time, relations between her and Kayce were not going so well.

However, with therapy, they decided to give their marriage another try and in season three things were looking up.

The last viewers saw of Monica was when she was on the phone to Kayce as gunmen stormed his office.

As a result, it certainly seems like she will be in for some drama when the series comes back with season four. 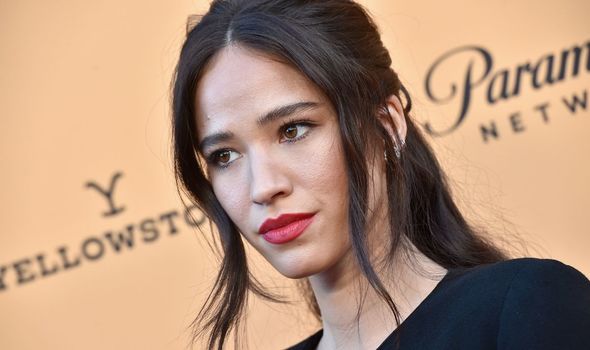 Given her leading role on the show, many fans are keen to know more about the actor behind the character.

The 29-year-old star has been acting since 2005 when she first appeared in One Tree Hill.

In the popular teen drama, she played Gigi Silveri up until 2009.

As well as this, she starred as Mikayla in the Disney sitcom Pair of Kings.

Yellowstone: Is Rip going to be killed off in Yellowstone season 4? [INSIGHT]
Yellowstone’s Cole Hauser confirms new role amid wrap on season 4 [PICTURES]
Yellowstone ranch: Can you stay at the Chief Joseph Ranch? [VIDEO] 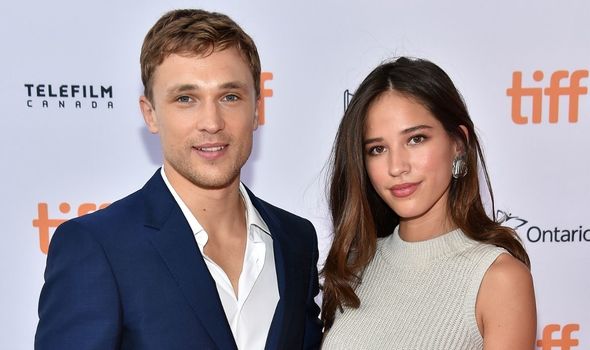 Fans may also recognise her as Tracy Stewart in the MTV show Teen Wolf and for her recent appearance in FX series Fargo.

In terms of her personal life, Chow generally keeps it out of the public eye.

The actor is not married but it seems she has been dating British actor William Moseley since 2012.

Moseley is best known for playing Peter Pevensie in The Chronicles of Narnia films.

However, he has also won acclaim as Prince Liam in The Royals and has starred in films like Artemis Fowl, The Courier and Friend Request.

Chow confirmed their relationship in a 2018 interview with Marie Claire.

When the star was asked how she chills out, she replied: “I love binge-watching TV.

“I also binge-watch E!’s The Royals. My boyfriend is on it. Oh, and I always go back to The Office in stressful times.”

However, the pair rarely post about their relationship on social media but instead update fans on their working lives.

Chow is available to follow on her account KelseyAsbille where fans can see some behind-the-scenes shots of filming and what other projects she working on.

Yellowstone season 4 will be released in 2021.

Steve Harvey Opens Up About Stepdaughter Lori Harvey's Romance With Michael B. Jordan!

Phillip Schofield in tears as he speaks on support from wife Steph: ‘She is astonishing’