Kevin Kilbane is known for his football prowess, with a career spanning from 1995 to 2012. Now the star is swapping his football boots for ice skates as he takes on Dancing on Ice with his partner Brianne Delcourt – who are now a couple.

After retiring from the game, he then studied to become a pundit and analyst, working for RTÉ’s coverage of the UEFA Champions League, BBC One’s Match of the Day 2.

He also commentated for the BBC at 2014’s World Cup in Brazil. 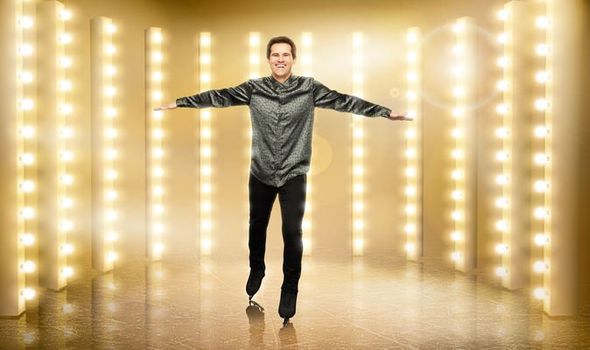 Of joining Dancing on Ice, Kevin, 42, told Talksport Radio: “I am going on as a total novice.

“I’m starting from scratch here. This is going to be a massive challenge for me.

“I’ve been taking it easy for the last few years since I finished (football) so let’s just see how this one goes.”

Now in a new relationship with Dancing on Ice partner Brianne, 38, Kevin previously opened up about his failed marriage. 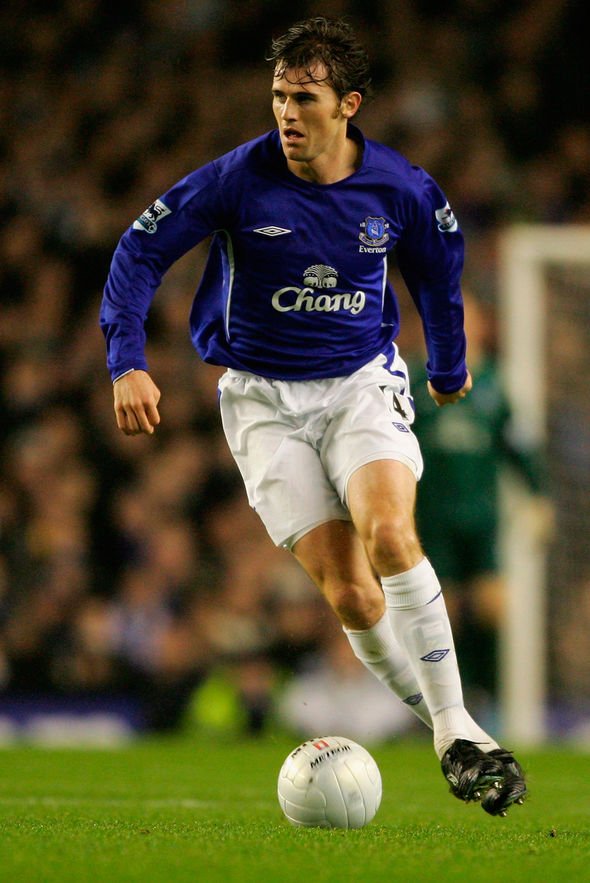 Kevin and ex-wife Laura have two children and were married for 12 years before splitting in 2011.

The football star kept his divorce a secret, blaming the split on the pair being “naive”, getting married after four years together aged 22.

He told the Daily Record: “It’s difficult to talk about now because we’re not together, which you probably don’t know.

“I’m not with Laura, I’ve not been for two-and-a-half years. So it’s a difficult one.

“I was very young. When you do things like that you get swept up in emotions. Looking back now, I probably would change it.”

The football star spoke of how his career had put “pressure” on his marriage.

“I was away three and four nights a week. 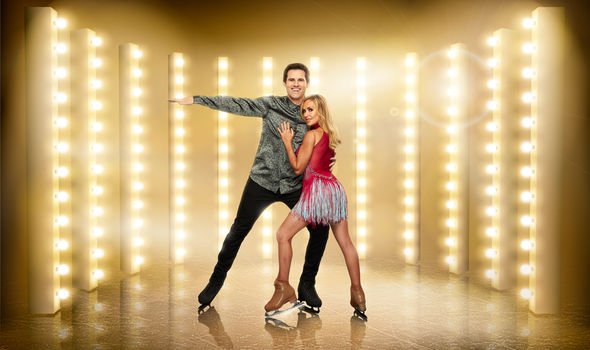 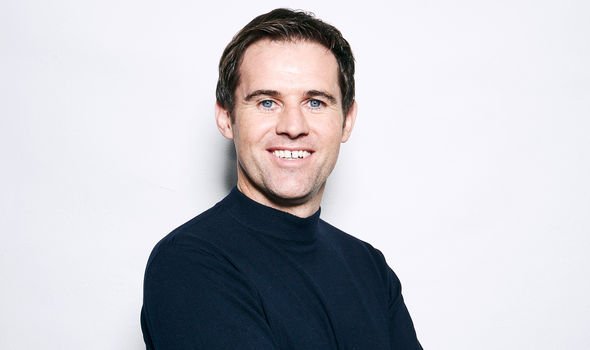 “Then I was away on international duty for Ireland 10 and 15 days at a time.

“That’s what put pressure on our relationship. That’s probably why we ended up splitting up.”

Kevin said: “I was always away anyway so, probably, throughout their lives they got used to me being away. It certainly was no easier from my point of view.

“It was very hard for me to take.

” It was awful but I think my profession didn’t help. It doesn’t help with stable family life.

“It’s easier without kids because you can both get on with doing things individually.

“When you have kids, you still have to remain focused on your professional life and try to focus on your family too.”

Dancing on Ice is on ITV tonight at 6pm

Has 'Outlander' Star Sam Heughan Ever Been Nominated for an Emmy?

Calling All Theater Nerds: Here Are 25 Musical Songs You Should Play at Your Wedding

Make-up transformation trend sweeping China: Before and After pictures