Home » Khloé Kardashian on Unauthorized Bikini Pic Leak: 'Pressure' Is 'Too Much' 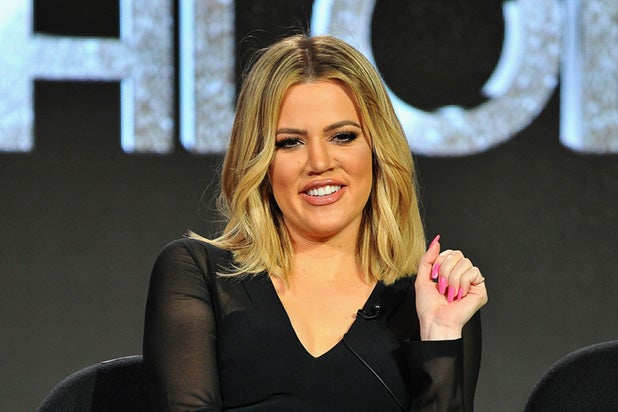 Khloé Kardashian has addressed the viral, unauthorized photo of her in a bikini that’s been circulating this week, saying she and her family were well within their right to ask for it to be removed from various social media accounts.

In addition to posting photos of her body she said were unedited, the “Keeping Up With the Kardashians” star said Wednesday night that “the pressure, constant ridicule and judgment my entire life to be perfect and to meet other’s [sic] standards of how I should look has been too much to bear.”

In the statement, posted to her Instagram and Twitter, Kardashian acknowledged that she thinks the candid bikini photo is “beautiful,” but “as someone who has struggled with body image her whole life, when someone takes a photo of you that isn’t flattering in bad lighting or doesn’t capture your body the way it is after working so hard to get it to this point — and then shares it to the world — you should have every right to ask for it not to be shared — regardless of who you are.”

Kardashian — who once hosted a fitness transformation show called “Revenge Body” and whose own weight fluctuation has been chronicled in the tabloid press for a decade — said she is aware of the scrutiny around her looks, especially the contrast between comments made about her famous sisters’ bodies and her own. She acknowledged that she’s been called “the fat sister” and “the ugly sister,” and even had her parentage questioned because “she looks so different” from sisters Kim and Kourtney Kardashian. She also noted she is aware that she is privileged and has, through her pursuit of fame alongside her family, opened herself up to criticism, but reminded her followers she is “human.”

Earlier in the week, reports surfaced that the family’s team was trying to remove the private image from social media and other media outlets, citing copyright infringement. The photo shows the youngest Kardashian sister holding her phone and smiling, wearing an animal-print two-piece next to a pool.

“The color edited photo was taken of Khloé during a private family gathering and posted to social media without permission by mistake by an assistant,” Tracy Romulus, chief marketing officer for KKW Brands, said in a statement to Page Six.

Some responses to Kardashian’s statement on Wednesday were positive, with fans thanking her for speaking out about the pressure she and others face to look perfect, especially on social media. Others, like frequent Kardashian critic Jameela Jamil, suggested she and her sisters are partly responsible for how many women have body image issues in the first place.

For the first time in decades, Earth Overshoot Day has been pushed back