Khloe Kardashian understands better than anyone, a daughter needs her father … so it should come as little surprise Tristan Thompson was front and center for True‘s 1st birthday party.

Khloe and Tristan reunited over the weekend to celebrate their daughter turning 1 … and it was truly an epic bash. For starters … Khloe and little True wore matching blue August Getty Atelier outfits. Kim, Kourtney and their broods were also there … as was Kylie. Kendall was a no-show … Coachella calls.

There were TONS of balloons, ponies, a donut wall (!!!) and even a cotton candy vendor. And, how cool is this — Khloe told attendees no presents for True, but instead asked everyone to bring presents to be donated to Children’s Hospital Los Angeles.

Check out the vid … Tristan couldn’t look prouder of True, who sported some nice bling around her neck. And, if you look closely … there’s a quick glimpse of Khloe and Tristan interacting when it appears she’s gonna hand off True to him. It’s clear … they’ve called enough of a truce since their ugly breakup to hang on True’s bday.

Not that it’s a competition, but cousin Stormi celebrated her 1st birthday in February. So, whose was better? 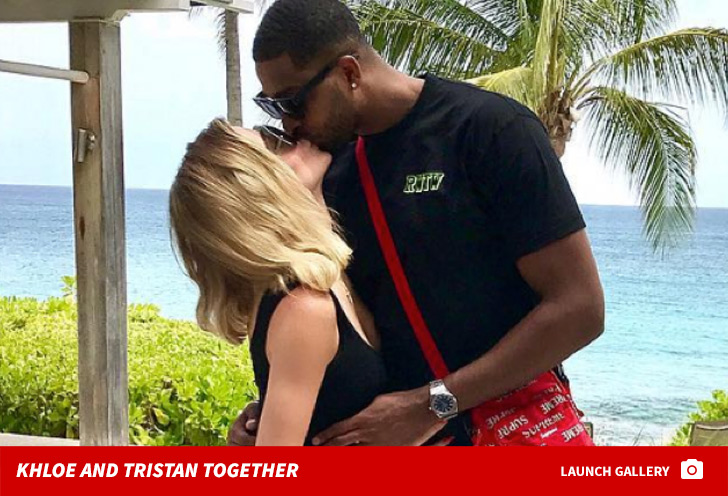 Fact check: Scheer says Trudeau’s mandate is ‘weakest’ in history. Is that true?

‘Southern Charm’ Season 5 Reunion: It’s Going To Be ‘Intensely Dramatic,’ But When Will It Air?