Kim Kardashian issued an apology after she came under fire for saying the R-word in a Halloween video.

“I want to apologize for what I said in a recent video post that is inappropriate and insensitive to the special needs community,” the Keeping Up With the Kardashians star, 38, said in a statement to Us Weekly on Thursday, November 1. “I try to learn from my mistakes and this is one of those times. Please know that my intention is always pure, and in this case, it was a mistake. I’m sorry.” 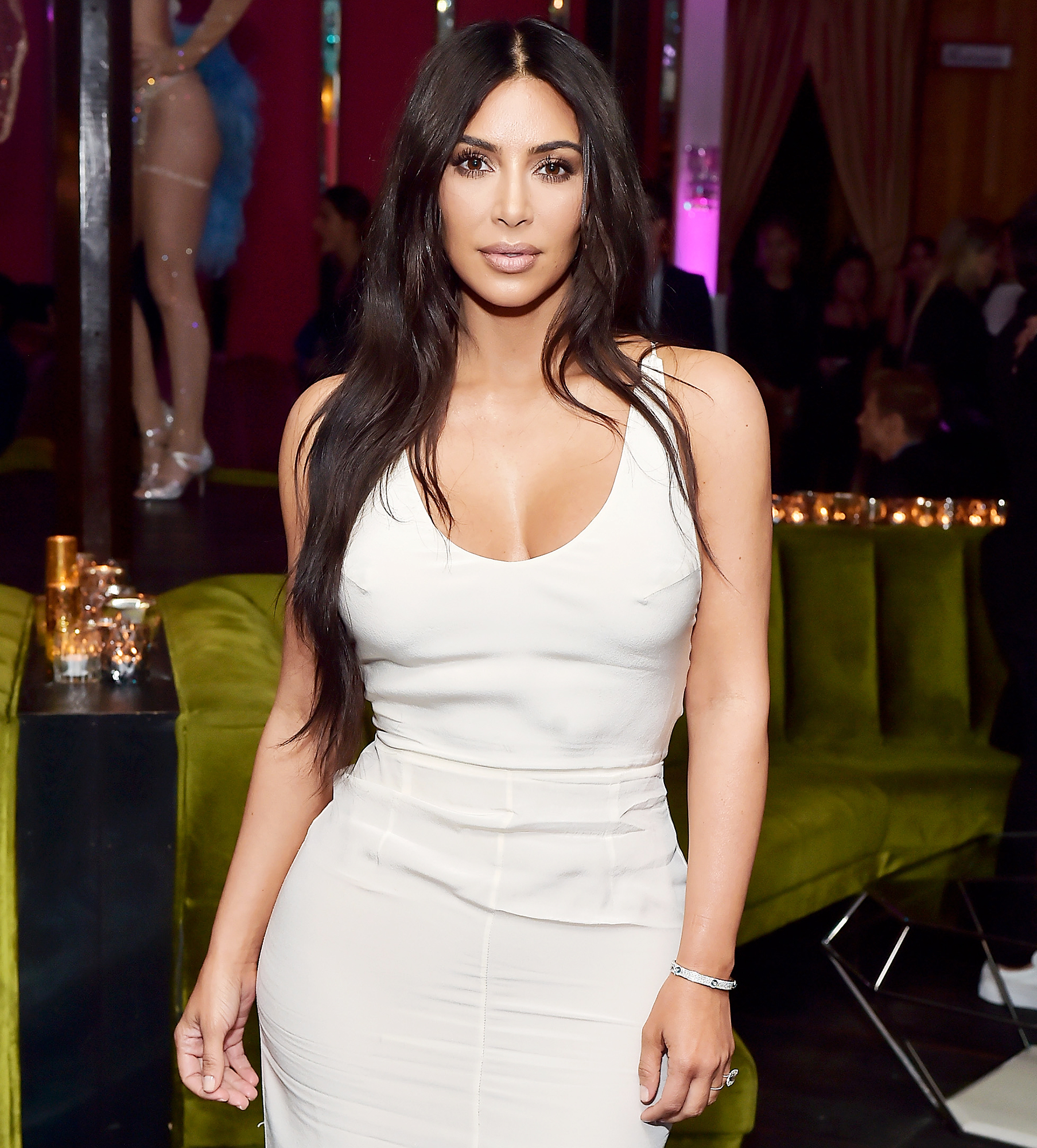 The night before, Kardashian complained in a since-deleted clip on her Instagram Story that some guests at her sister Kendall Jenner’s Halloween party had trouble identifying her Pamela Anderson costume.

“Nobody knows who I am,” she told her former assistant Stephanie Shepherd. “Yeah! Retarded.”

Earlier in the week, Kim and her sisters Kourtney Kardashian, Khloé Kardashian, Kendall and Kylie Jenner dressed up as Victoria’s Secret Angels. In photos published by the Daily Mail, the reality stars rocked white lingerie with oversize feathered wings. Kylie, 21, also made headlines for her colorful Barbie costumes.

This was not the first time that members the Kardashian family were called out for saying the R-word. In July, Kourtney, 39, and Khloé, 34, used it while working out during an Instagram Live session.

Khloé apologized on Twitter later that day. “Ugh I hate that word! Why did I even say it?” she wrote in response to one fan’s critical tweet. “I actually greatly dislike when people use that word! I will do better! I am sorry! much love today.”