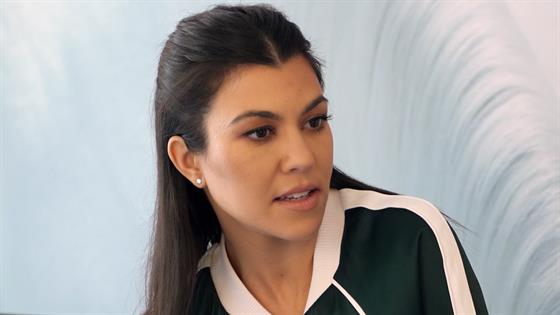 Will Scott Disick be invited on the family trip to Bali? That’s the question Kourtney Kardashian wrestles with on Sunday’s new episode of Keeping Up With the Kardashians.

After Scott secretly brought a girl on their last trip to Costa Rica, the mother of three has reservations about having her ex join them on their next venture.

“Everyone’s been asking me about the family trip,” Kourt tells Scott in this KUWTK clip. “Obviously I said after Costa Rica that you weren’t ever coming on a family trip again. I think that’s when I put the kibosh on the family trips.”

“I mean, I don’t think I was in the best place, but I feel like you and I also weren’t in the best place,” Scott confesses. “You were living your life the way you should be and I just wasn’t ready to handle it. I feel like the biggest thing that you and I have always talked about that you wanted from me, if there was anything, was just to see me consistent with you and my family. And you know, it’s been over a year of consistency and I feel like we’re good and our parenting has been better and the kids are better. We’ve always said that we were gonna try to be family. Obviously it didn’t work out perfect but this is as close as we can get.”

“My past with Scott has always been complicated,” Kourtney tells the confessional cameras. “I feel like this New York trip has really like made me feel excited. It’s really nice to see how much Scott has grown and how much he’s invested in being a great dad to the kids.”

“I like to be able to all go on trips together,” Scott tells his ex. “I think it’s fine if you want to come to Bali,” Kourtney decides. 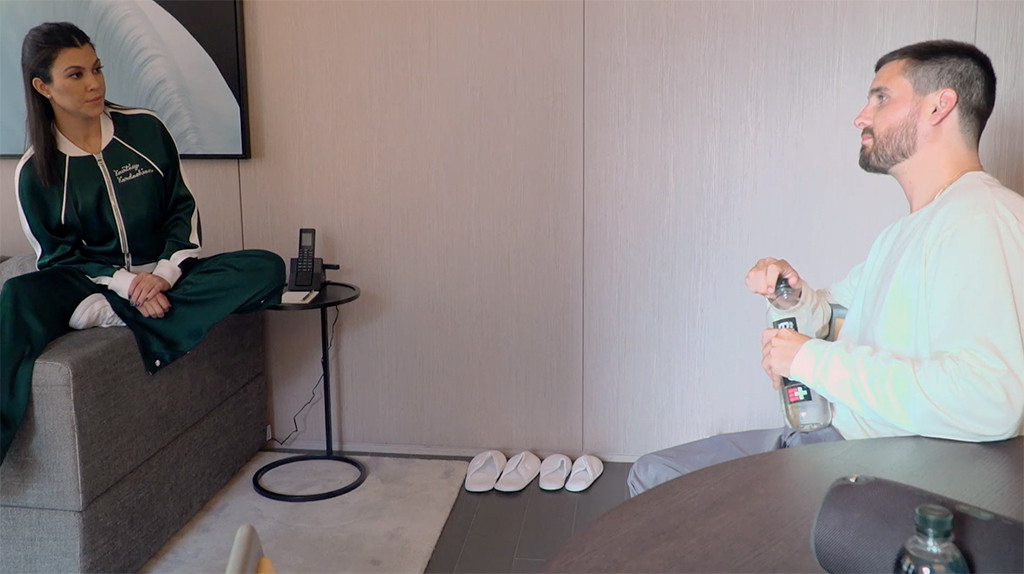 “Yeah, I mean, if it’s a family trip and everybody’s going, of course I don’t want to miss out on those times. But I also want you to feel comfortable,” Scott says.

“My only hesitation is just like I don’t want to like give mixed messages by all going on a trip together,” the Poosh founder admits.

“Mixed messages with what?” Scott asks. “Like with you or anything,” Kourt says.

“You’re giving me a mixed message? I’m in a full relationship,” Sofia Richie‘s other half tells her. “But I’m just saying I don’t ever want you to think I’m giving a mixed message,” Kourtney replies.

“You barely give a regular message,” Scott cracks. See their sweet exchange above!

Watch a new episode of Keeping Up With the Kardashians Sunday at 9 p.m., only on E!