Not happening! The ‘Sex & The City’ star laughed off the idea she was with the 20-year-old while talking to Andy Cohen on ‘Watch What Happens Live’.

Kristin Davis, 56, may be a single lady, but that doesn’t mean she’s dating every guy she meets. The Sex & The City star joked about her love life while appearing on Watch What Happens Live With Andy Cohen on Jan. 20, in a clip you can see here. Poking fun at herself after attending the premiere of the SATC reboot And Just Like That with late co-star Willie Garson’s 20-year-old son Nathen, Kristin said “It made me so happy that he was able to come,” before adding “I am not dating him”. It turns out that Nathen ended up as her date for the evening after his actual girlfriend was unable to attend. 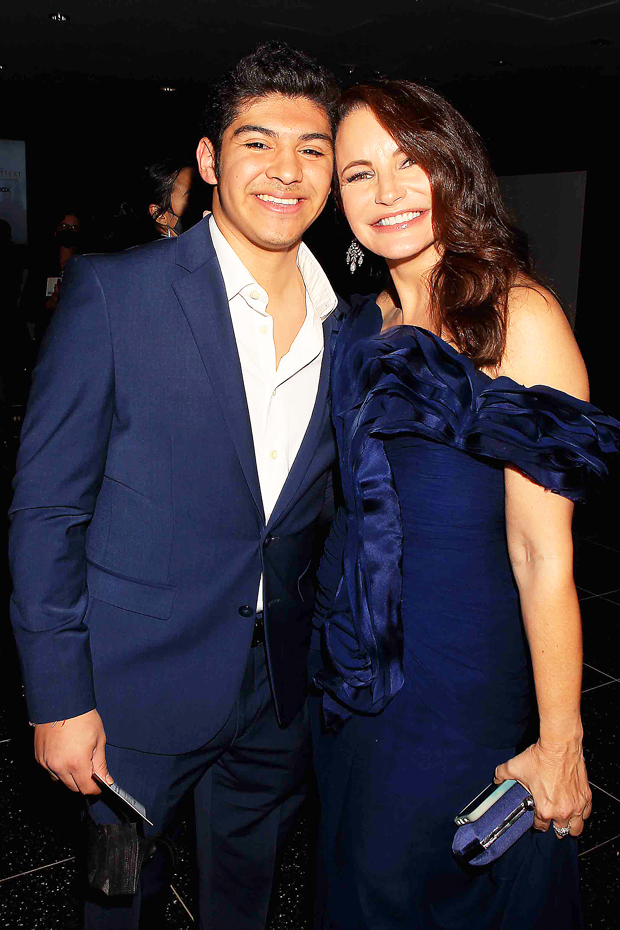 Andy wondered if there was any gossip about a potential relationship, which Kristin denied. Still, she only had sweet things to say about Nathen, telling Andy, “It warmed my heart just to see him and to see his face, and make sure he was doing okay. We text but you just never know until you can actually be with somebody. To have him be there to celebrate Willie was just so important.” 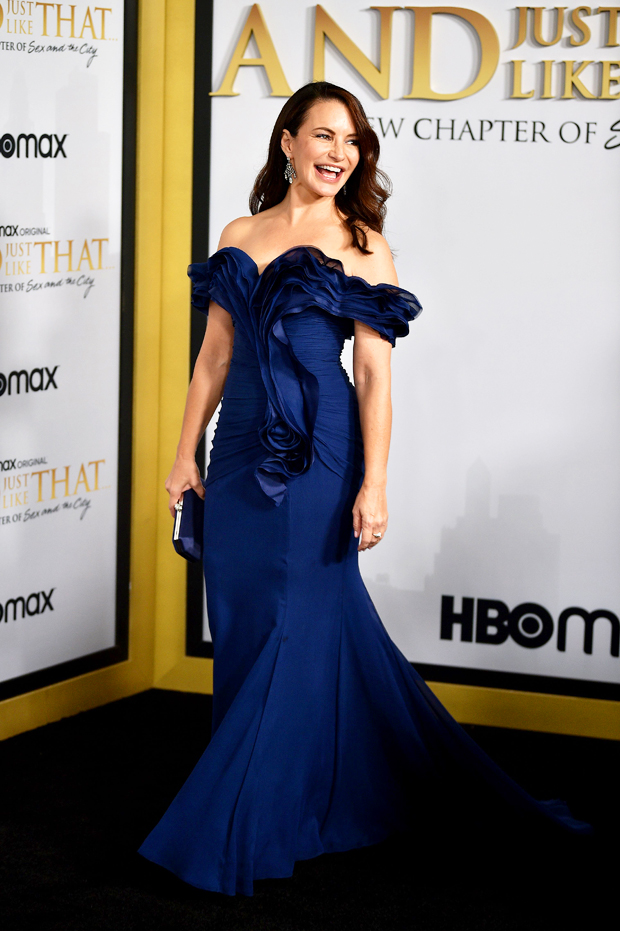 'And Just Like That' Photos: SJP & Chris Noth Reunite For Carriage Scene In NYC

It seemed like Nathen had a great time at the Dec. 8 premiere, which he shared an Instagram snap of at the time. Looking handsome in a blue blazer while besides Kristin, Sarah Jessica Parker, Cynthia Nixon, and Chris Noth, he captioned the photo, “What a wonderful trip and what an amazing time I got to have. Thanks @justlikethatmax for a wonderful time and for inviting me to enjoy the season premiere of And Just Like That! check it out on HBOmax!”

Willie passed away on Sep. 21, 2021 after a battle with pancreatic cancer and while And Just Like That was still in production. After his death, Nathen paid tribute to his dad on Instagram, writing, “I’m so glad you got to share all your adventures with me and were able to accomplish so much. I’m so proud of you. I’m glad you shared you’re love with me. I’ll never forget it or lose it.”

Of Nearly 600 Film Organizations That Applied for a Covid-19 Relief Grant, Less Than 6 Percent Succeeded

London's thinnest house that's just 1.6m at its narrowest is on sale for £950k