She plays power-besotted Lady Macbeth in a new adaptation of Shakespeare’s Scottish play.

But it is clear that Saoirse Ronan’s only real desire is boyfriend Jack Lowden as they take a stroll in the autumn sunshine in London.

The couple were pictured on the morning after the opening night when Jack was in the audience to support his girlfriend, who confessed to being ‘unbelievably nervous’ ahead of her London stage debut at the Almeida Theatre. 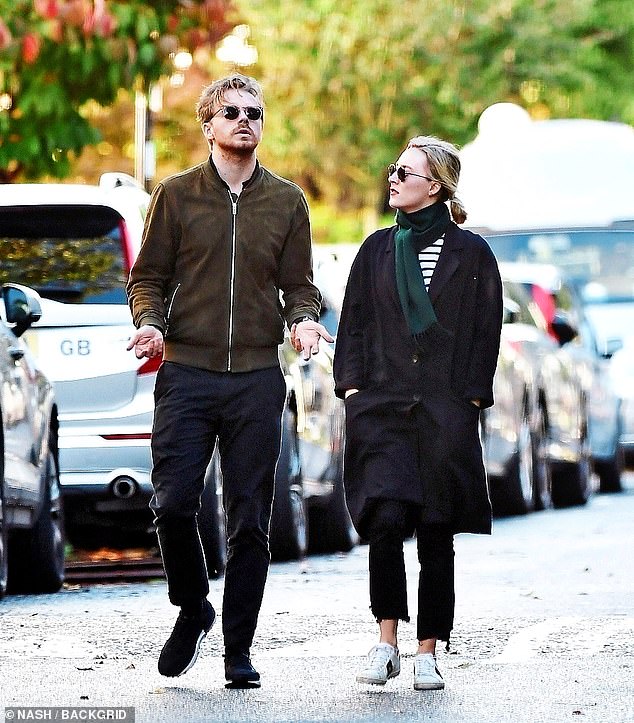 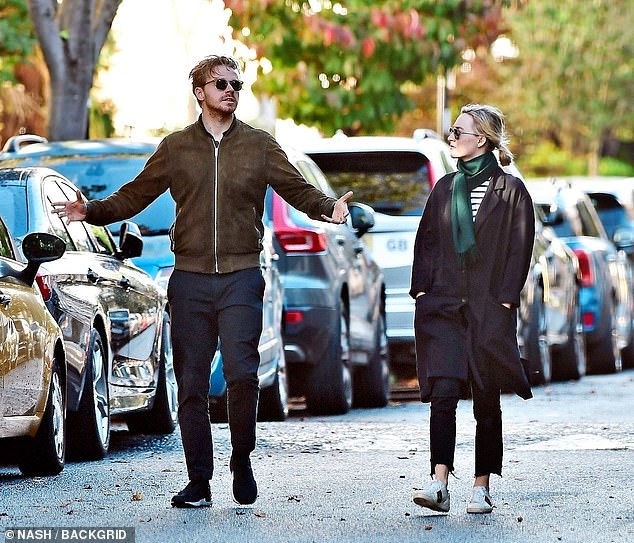 Jack, 30, and Saoirse, 27, began dating after they starred together as husband and wife in the 2018 film Mary Queen Of Scots

According to tradition, speaking the name ‘Macbeth’ inside a theatre will bring disaster, so actors instead refer to Shakespeare’s tragedy as ‘the Scottish play’ – but the couple’s romance looks anything but jinxed.

‘They have been together for a while now and looked very relaxed in each other’s company,’ said an onlooker.

‘As Jack was talking, Saoirse seemed very engaged in what he had to say.’

Jack, 30, and Saoirse, 27, began dating after they starred together as husband and wife in the 2018 film Mary Queen Of Scots – with their friend James McArdle playing the Earl of Moray. 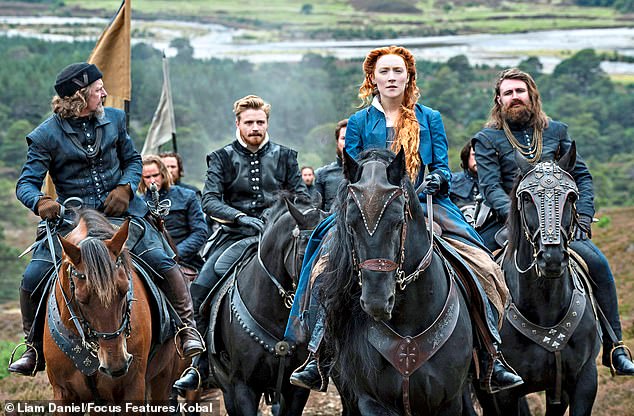 Oscar-nominated Saoirse, who has previously explained how her name is pronounced – ‘It’s Ser-sha, like inertia’, was born in New York but raised in Dublin.

She recently joked that she was now part of a ‘big gang of Celts’ living in London.

Both her boyfriend and 32-year-old McArdle are Scottish.