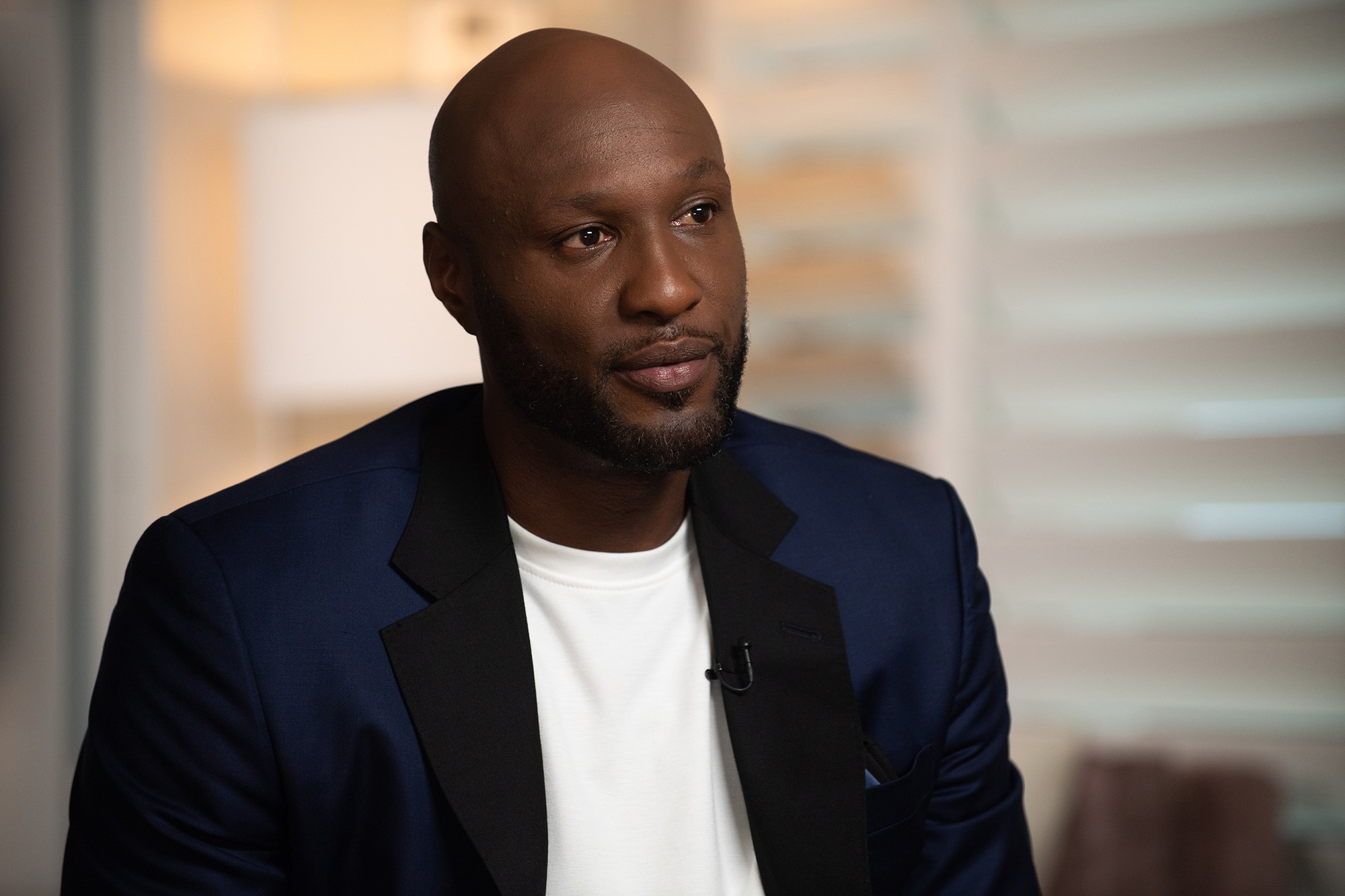 Getting stronger. Lamar Odom spoke out about being dropped from the BIG3 league and detailed how his health factored into the matter three years after suffering a near-fatal overdose.

“I am extremely disappointed with the way that this has been handled. Besides the embarrassment, it’s disappointing to read on IG that this decision had been made, especially without sharing it with myself or my manager,” Odom, 39, wrote via Instagram on Friday, July 12. “Only after I heard from the media, I was then told that the big boys cutting checks decided that they had to deactivate me with no real specific explanation.”

The basketball player went on to address league cofounder Ice Cube’s claim that his health drew concern. “I have been 100% transparent about my condition before signing the contract, but at that point it wasn’t an issue,” he explained. “I was told after game #1 that I had been given extra time to get stronger. I have been working hard daily to get in better game shape. The willingness & intent has always been there to play.”

Nevertheless, Odom expressed gratitude. “I am aware that at some point in life we have to accept & surrender to what God has planned or not planned for us — so I am staying positive,” he added. “I worked very hard to make a comeback in my life & no rejection can stop me.”

He concluded: “Let’s all be open to live with the concept of feedback because this can help us to improve. I hope that we can use this situation as a lesson to grow, heal and become better people.”

BIG3 announced in a Wednesday, July 10, press release that Odom would be “deactivated” for the 2019 season, claiming that the change was intended “to maximize competition, protect the health of players and to raise the level of the professionalism of the BIG3.”

The athlete returned to the court on June 22. Though his team lost the game, he remained positive in a courtside interview. “Once I get my rhythm back, it should be no problem,” he said.

Odom suffered numerous health issues, including multiple strokes and heart attacks while in a coma, after he survived an overdose at a Nevada brothel in October 2015.

Naturists make an exhibition of themselves at Paris film library

Here’s Why ‘Respect Selena Gomez’ Is Trending on Twitter