Home » Celebrities » Lamar Odom slept with up to 6 women a week, paid for ‘plenty of abortions’: book 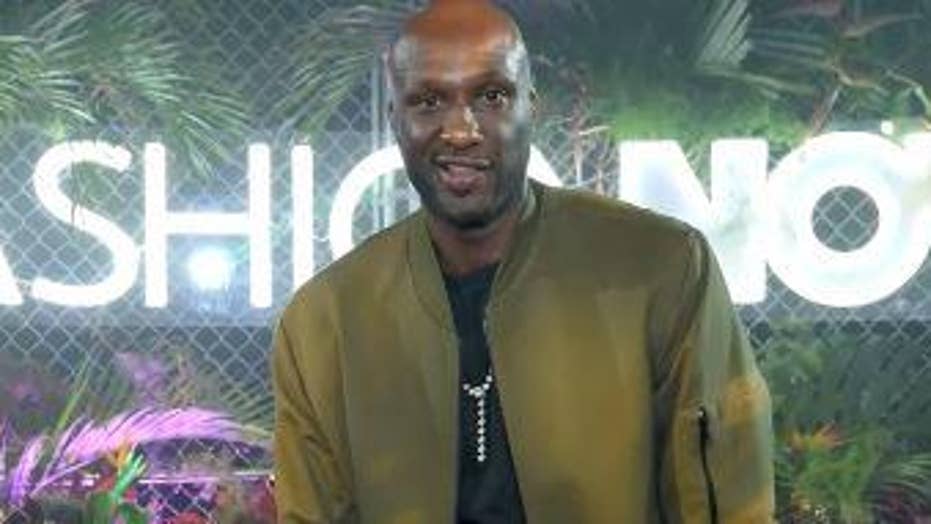 In his new memoir, ‘Darkness to Light,’ Lamar Odom reveals he once threatened to kill his ex-wife, Khloe Kardashian

In his new memoir, ‘Darkness to Light,’ Lamar Odom reveals he once threatened to kill his ex-wife, Khloe Kardashian.&nbsp;

Lamar Odom, the former NBA star and ex-husband of Khloe Kardashian, reportedly opened up in his new book “Darkness to Light” about “demons” that tormented him in the past and his empty flings with women in an effort to “fill a void.”

Odom said he used to sleep with up to six women a week and “paid for plenty of abortions over the years,” The Daily Mail reported, citing the book. He said he “needed women as an outlet…an escape.”

His mother reportedly died when he was 12.

“I wanted to be loved, but I could never find love,” he said.

Odom said in interviews that he regretted cheating on his ex-wife, Khloé Kardashian, and lying to her about his addiction to cocaine during their four-year marriage.

The 39-year-old tells People magazine he wishes he “could have been more of a man” and it still bothers him now, three years after they divorced. He also says he misses the Kardashian family.

Odom wrote he was the happiest he’s ever been after they married in 2009, one month after they met. But he eventually began having affairs and he wrote he couldn’t handle the “lethal cocktail of the spotlight, addiction, a diminishing career and infidelity.”

My man transformed our grotty old caravan into a Barbie Dream Van – he works full time & it took TWO YEARS, I love it