Martin Lewis advises on how to get 'easy' free Nectar points

TV star Lara Lewington told fans it was a “big week” in her house on social media. The 41-year-old presenter, who is best known for her work on BBC technology show Click, was feeling “quite emotional”, as she watched her husband Martin Lewis on TV hosting the 100th episode of his programme The Money Show Live.

The mum-of-one revealed that looking back at the best bits was pulling at her heart strings.

The television milestone was not the only anniversary that the couple were celebrating this week.

Lara revealed that Money Saving Expert, a website which was founded by her spouse to offer financial advice, turned 18. 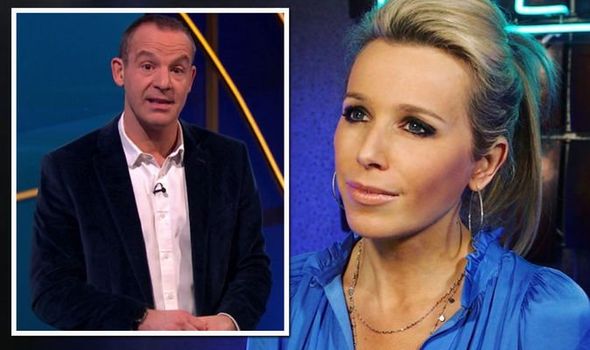 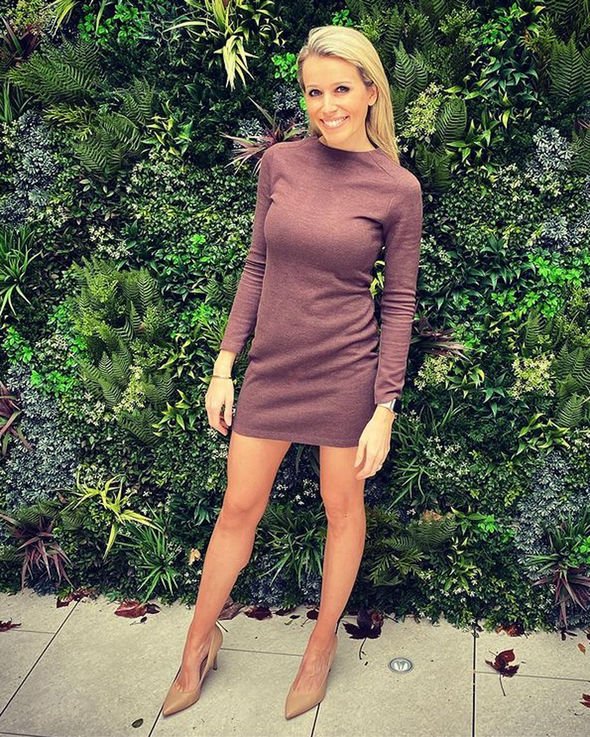 “Big week in our house, @MoneySavingExp turned 18, and on right now is the 100th @itvMLshow, feeling quite emotional watching best bits,” she told her 45,200 followers.

“Such a great achievement from all of you involved.

“Provide an essential service to all. Thanks,” one follower remarked. 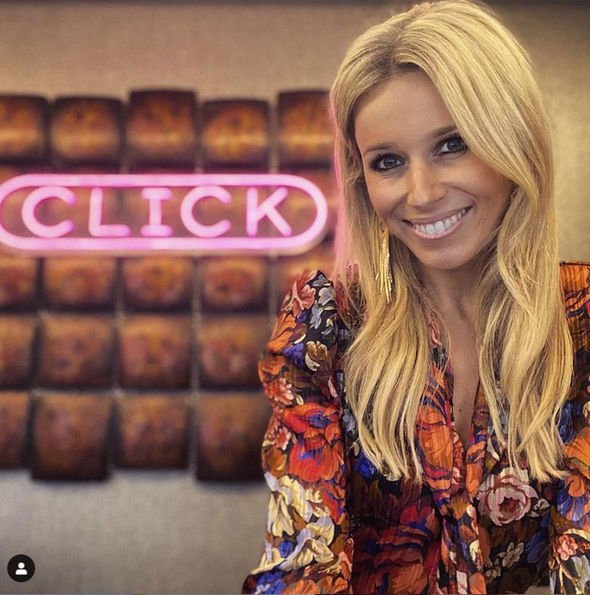 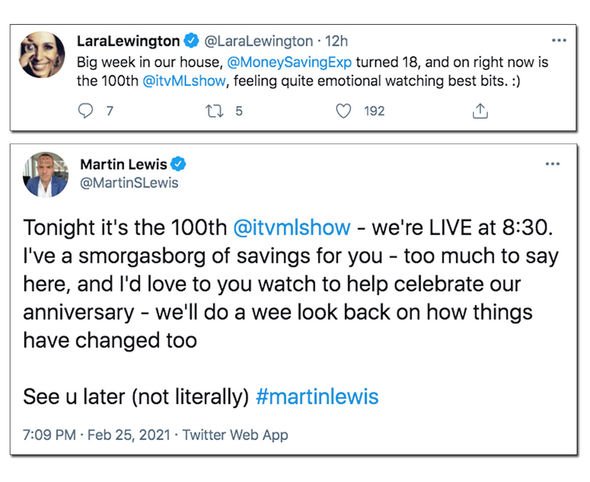 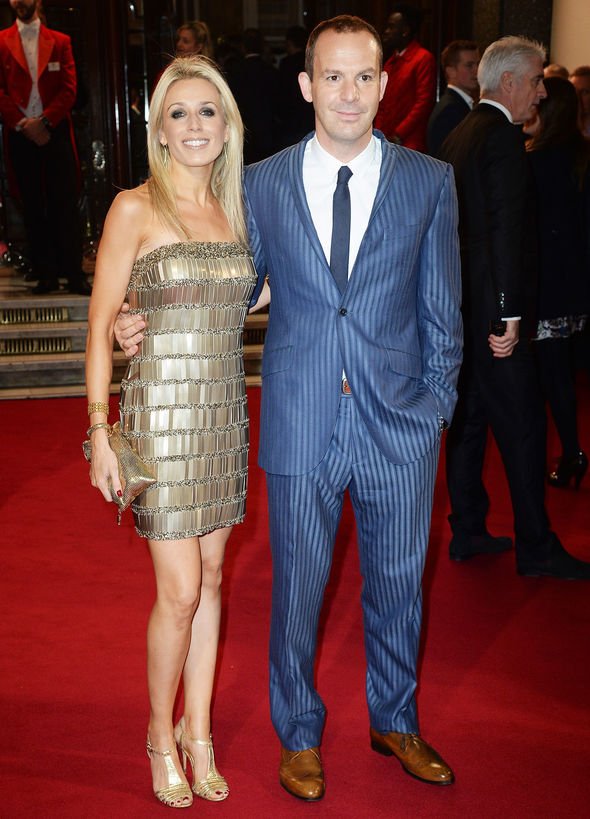 “Well done all. I remember years ago when Martin first hit the TV that he was onto a good thing,” another added.

A third said: “How did we ever get by without it?”

Over on his own account, Martin also spoke of the anniversary.

“I’ve a smorgasborg of savings for you – too much to say here, and I’d love to you watch to help celebrate our anniversary – we’ll do a wee look back on how things have changed too.”

After the show, he thanked viewers for watching and said that he was “knackered” after the busy week.

In the weekly update from Money Saving Expert, the site marked their 18th birthday and revealed that Martin had only spent £80 setting up the brand all those years ago.

The money went towards the cost of hiring a web designer and was clearly well spent.

At the beginning, he single-handedly ran the site which offered financial advice.

Martin shared a tweet wishing the organisation a happy birthday.

“Happy birthday to MoneySavingExpert – set up 18 years ago this week by the legendary @MartinSLewis!

“You don’t need me to tell you how much of a difference MSE has been to the UK, from bank charges to saving you zillions!” it read.

When is the shortest day of the year 2018 in the UK and what time will sunrise and sunset be?