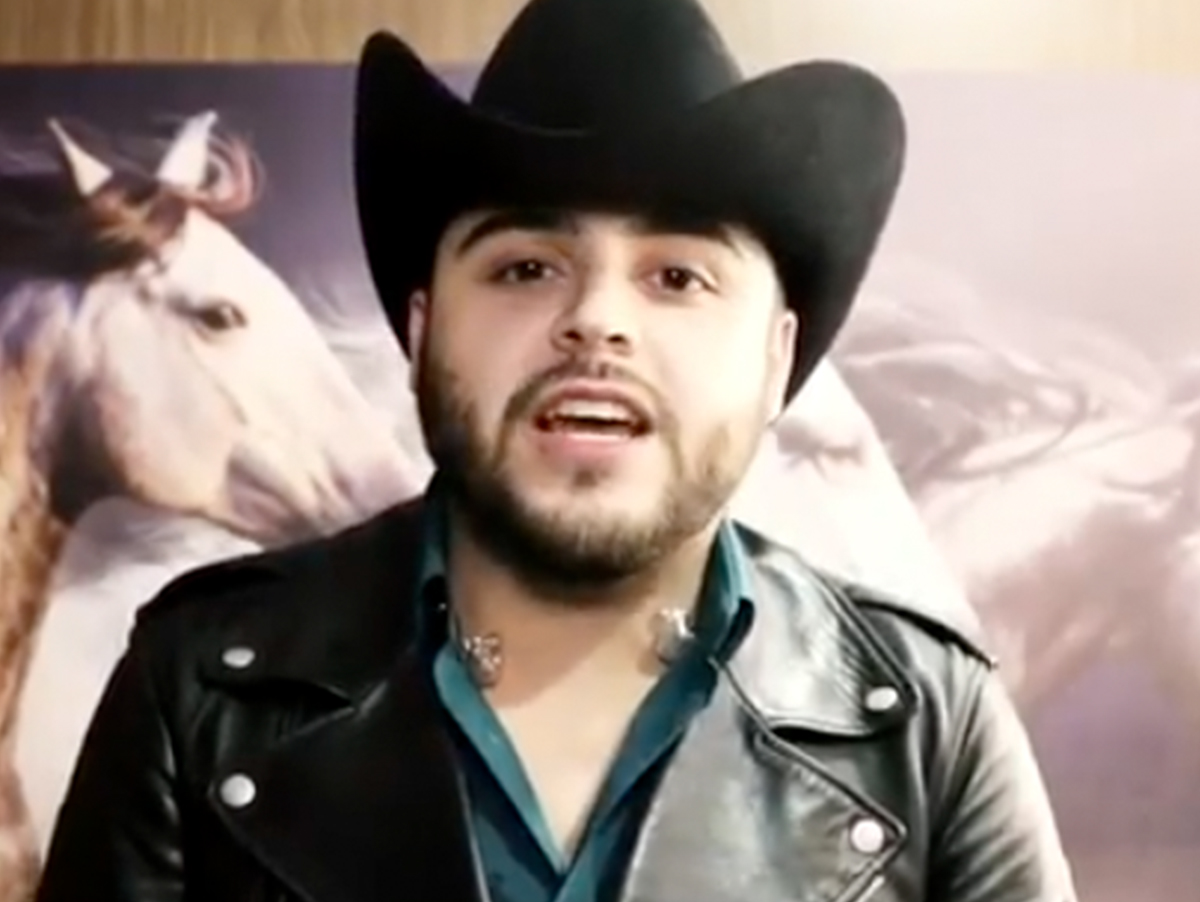 Gerardo Ortiz, a huge Latin singer, has been sued by his record label, which claims Gerardo tried to evade taxes by demanding he gets paid in cold, hard cash.

DEL Records claims in a new lawsuit … Gerardo failed to deliver a 6th album required under their deal. DEL claims Gerardo was obsessed with skirting his tax obligations and tried to get the label to go along with his schemes.

The Mexican Billboard Award winner apparently had tax issues for a while … and according to DEL he asked the label on multiple occasions to float him loans to pay Uncle Sam. But, DEL claims at some point he asked the company to pay him in cash so he wouldn’t have to declare income.

DEL says it refused to join him in the alleged scheme, and Gerardo got so pissed off he refused to record his 6th album.

The record label says Gerardo tried to “shake down’ the company, but doesn’t specifically say how.

We reached out to one of Gerardo’s reps, who said “No comment.”

Save Big on Apple Airpods and Airpods Pro Headphones Today