Laurence Fox hit headlines in January after appearing on BBC’s Question Time, in which he accused a woman of colour of being racist in response to her describing him as “white privileged male”. Now, in an interview with The Sunday Times, which was published today (Sunday, April 26), Fox revealed he was dumped by his mixed-race girlfriend following the incident. He also revealed his brother-in-law Richard Ayoade was furious. Fox’s name was trending on Twitter throughout Sunday but who is he? Express.co.uk has everything you need to know.

Who is Laurence Fox?

Laurence Fox is an English actor, singer-songwriter and guitarist.

He is best known for playing the lead role of DS James Hathaway on Lewis, a role he played from 2006 until 2016.

He studied at the Royal Academy of Dramatic Art in London, Graduating in 2001.

His breakthrough role was in horror-thriller The Hole as Geoff Bingham. 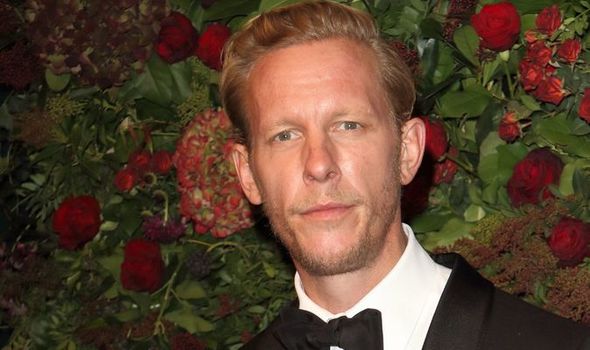 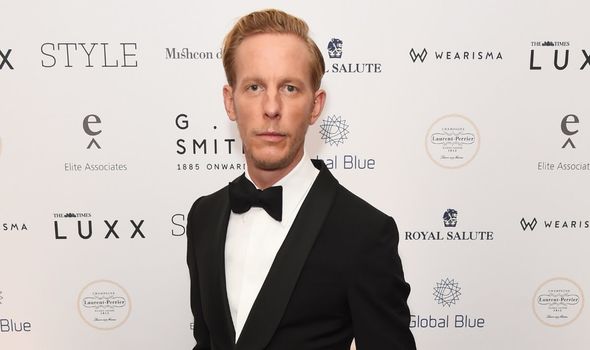 Fox then went on to land roles in numerous films including Gosford Park, Island at War, The Last Drop and Elizabeth: The Golden Age.

He gained prominence for his role as Captain Tom Willis in The Channel 4, war series Colditz in 2005.

Fox burst onto television screens in 2005 in the new ITV detective drama Lewis, a spin-off of Inspector Morse. 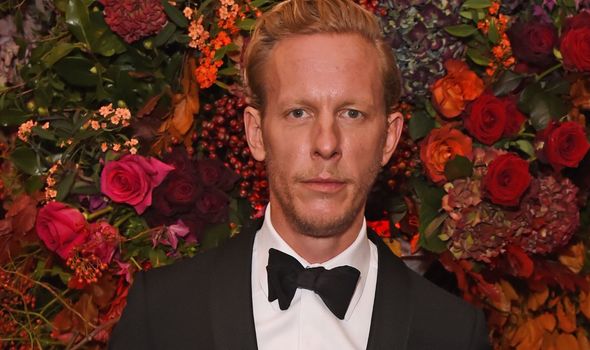 His other television credits include Agatha Christie’s Marple: The Sittaford Mystery, The Frankenstein Chronicles and Frankie Drake Mysteries.

In 2008 he starred as Philip Manningham in ITV’s Wired, opposite Jodie Whittaker and Toby Stephens.

Fox is also well known for starring in Fast Freddie, The Widow and Me as Jonathan Donald and Cecil Vyse in A Room With a View.

Most recently, Fox appeared as Lord Palmerston in season three of Victoria, starring alongside Jenna Coleman and Tom Hughes.

Fox is also well known for his stage career, appearing in Mrs Warren’s Profession, ‘Tis Pity She’s a Whore, Strangers on a Train and Treats. 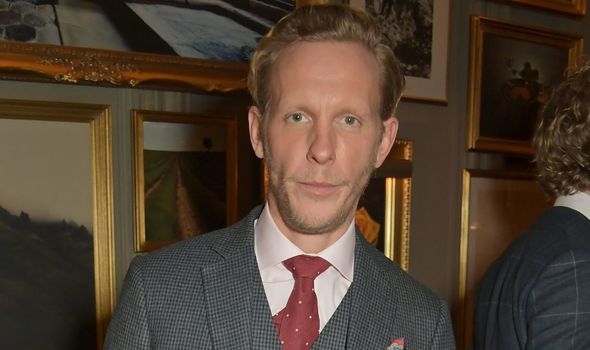 In Treats, he starred alongside his future wife, Doctor Who’s Billie Piper.

After one year of dating, the pair married in 2007 and have two songs together, Winston James Fox and Eugene Pip.

Piper and Fox were married for eight years and were officially divorced in May 2016.

In 2016 Fox embarked on a music career, releasing his debut album Holding Patterns in February 2016.

In 2019 he released his second album, A Grief Observed.

Fox is a member of the famous Fox family. He was born in 1978 and is the third of five children to James Fox and Mary Elizabeth Piper.

His uncles are the actor Edward Fox and the theatrical and film producer Robert Fox and his two first cousins are Emilia and Freddie Fox.

White Lines will premiere Friday, May 15 on Netflix