Lee Mack hits our screens tonight on the popular comedy panel game Would I Lie to You? but is arguably best known for his sitcom Not Going Out which has been running since 2006. On the show Lee’s on-screen wife is played by Sally Bretton but what is known of his off-screen and real-life wife, Tara?

Who is Lee Mack’s wife Tara?

Lee is married to wife Tara McKillop, having tied the knot during a private ceremony in 2005.

Lee and wife Tara are reported to have met while both studying at Brunel University as mature students.

During their studies, the pair shared a flat together and soon hit it off.

READ MORE
Semi-Detached cast: Who is in the cast of Semi-detached? 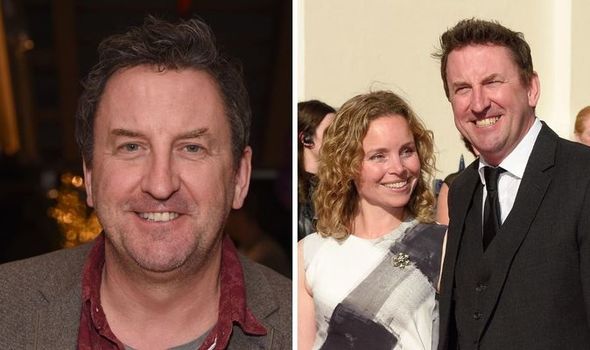 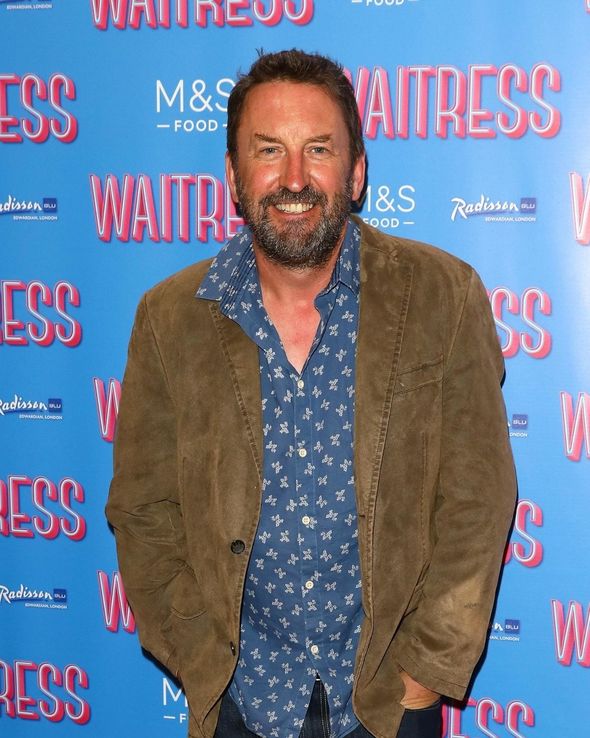 Lee and Tara share sons Arlo and Louis as well as daughter Mollie.

Not much is known of Lee’s family life as he is seen to keep it out of the spotlight, but he has previously given an insight.

The comedian has admitted that his sitcom Not Going Out is loosely based on his own family life.

Talking to Radio Times in 2017, Lee said: “The truth is I just wanted to write a sitcom about what I am in real life, which is a husband and dad of three kids. 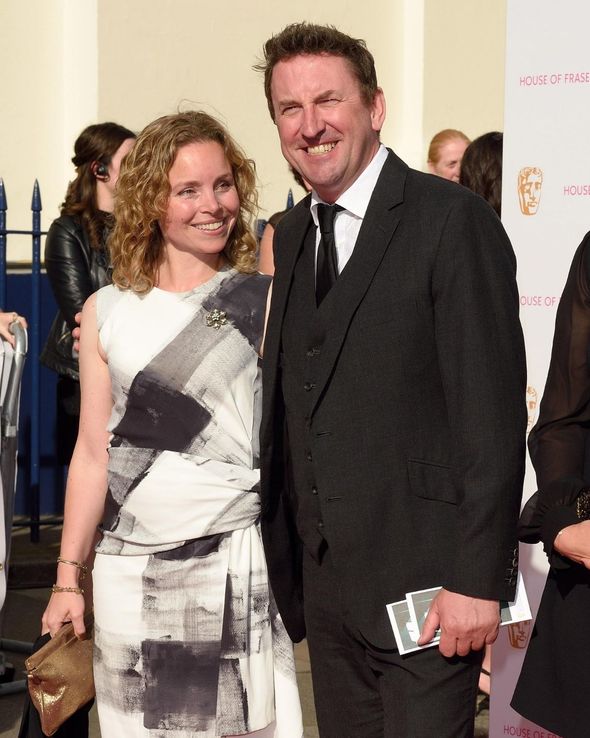 “It allows me to tap into stories that have an element of truth. It also means that when stuff happens to me in real life, I don’t get angry about it, I just write it down and use it.”

Lee continued to reveal his inspiration behind one of the episode plots.

He added: “For instance, for one of my kids’ birthdays, we all went to the cinema before going for lunch.

“My wife Tara was letting the kids fill up huge cups of pick’ n’ mix sweets.

“I said, ‘Do you think they should be having this much sugar before lunch? Let’s leave the cups half-full.’

“She said, ‘Fine, but you do know they’re priced by the cup, not by the weight?’ And these cups are ridiculously expensive at £5.99 each.

“So I suddenly heard myself say, ‘Right, get it to the top,’ and I began frantically pressing the sweets down into each cup, cramming as many in there as physically possible.

“I was thinking, ‘I refuse to be ripped off by these people!’ And as we walked away, I thought, ‘Brilliant. I’ll use that. We can do an episode about how much sugar kids eat.'” 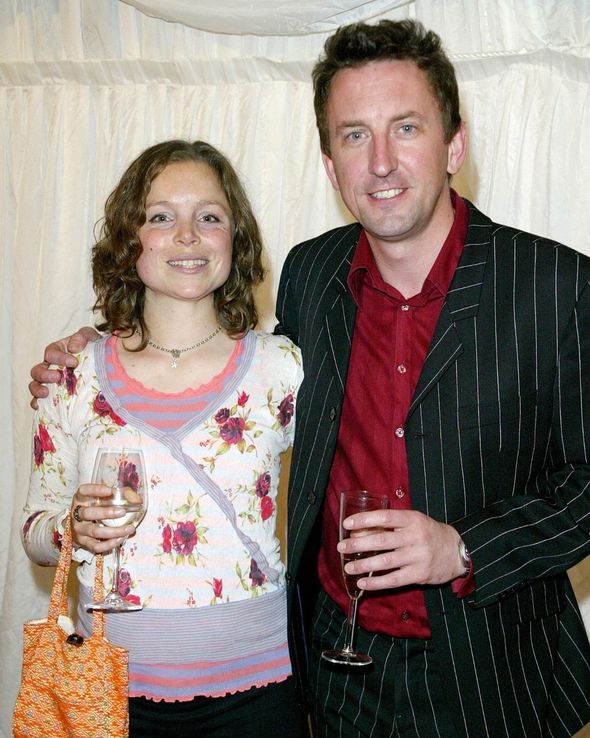 Lee went on to say how his family are not fans of his show, however.

He explained: “My wife doesn’t really watch it and although my eldest has just started to, it’s not his favourite show by a long way – and why would it be?

“The only feedback I get from him is the occasional slightly arched eyebrow if he likes one of my character’s jokes. That’s high praise in my house.”

Lee also revealed that his eldest son has previously featured within the show.

He said: “He did actually appear in the 2013 Christmas special, playing a ghost, but he was very casual even about that.

“He enjoys his weekly drama class and if he drifts into performing as a career, then fine, but I’d never dream of pushing him.”

Would I Lie to You? will air tonight on BBC One at 9pm.

Mother reveals how decluttering her home improved her wellbeing