Blame it on the kids! Justin Timberlake is defending himself after Lance Bass posted a hilariously shady TikTok video.

The TikTok shows Bass, 42, dancing under the caption, “When JT finally responds to my text.” The video, shared via Instagram on Sunday, July 25, seemed to imply Timberlake, 40, doesn’t regularly reply to his messages. 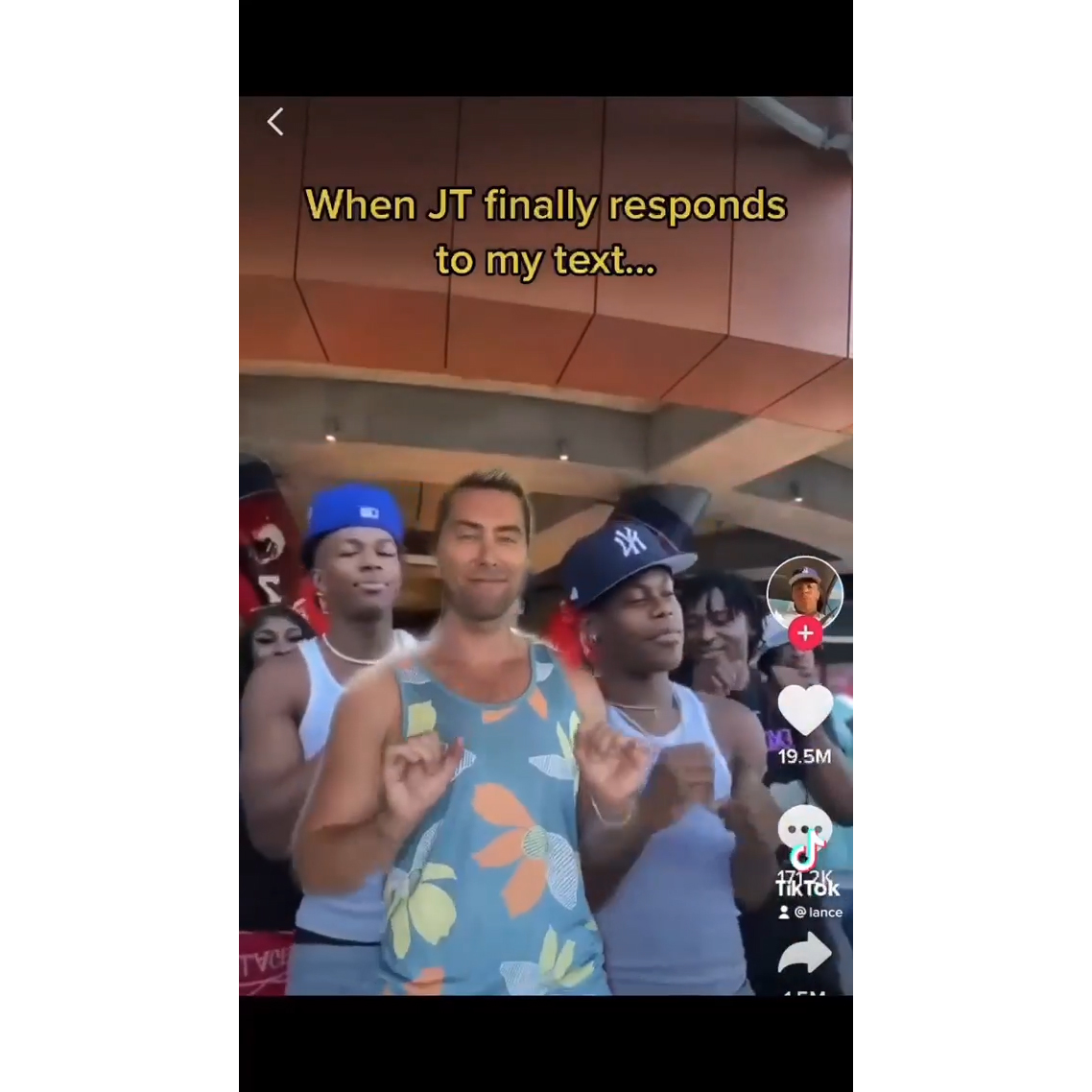 Don’t worry, there isn’t a feud brewing among the “Tearin’ Up My Heart” singers. Timberlake laughed at the viral video and was quick to drop a comment.

“Once those babies show up… your unavailability will all make sense, bro,” the Social Network star wrote along with several laughing emojis.

Timberlake married Jessica Biel in 2012, and they share two children, Silas, 6, and Phineas, 1. Bass, meanwhile, married Michael Turchin in 2014, and the two are set to welcome their first and second child later this year. Their surrogate is pregnant with twins, who are expected to be born in October. 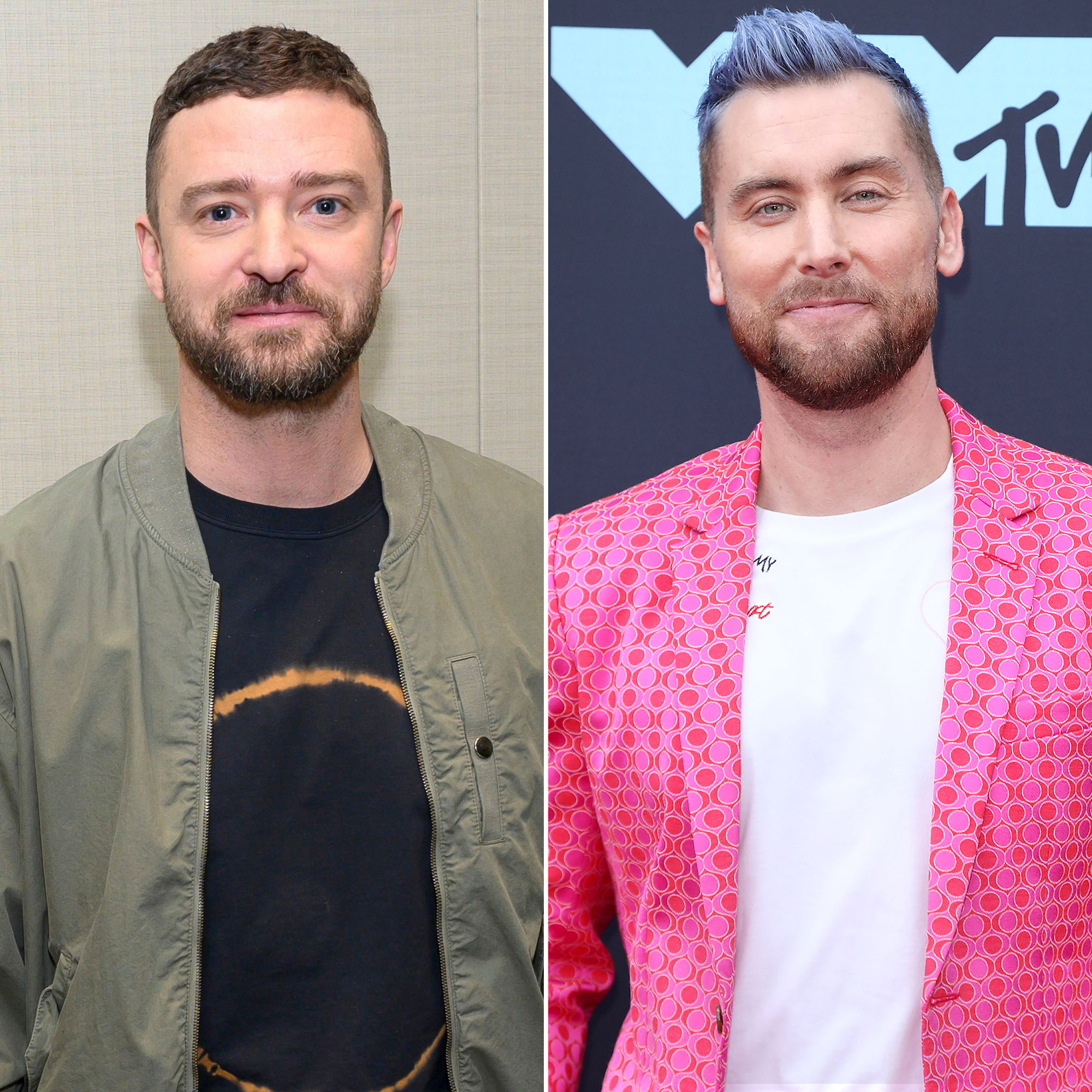 The Dancing with the Stars alum posted his friend’s comment in his Instagram story, making it clear that there’s no bad blood between the ’90s icons. Bass replied to JT’s comment with a simple, “Touché!”

While Bass is often at ‘NSync or boyband events — ranging from Ariana Grande‘s Coachella set to a “QuaranSYNC” photo on social media — Timberlake is a little harder to book. He only publicly reunited with his bandmates to perform live once in 2013 as he received the Video Vanguard at the 2013 Video Music Awards. Other reunions have been non-musical, such as when the group accepted a star on the Hollywood Walk of Fame in April 2018.

The busy guys keep in touch, though. Bass told Us in April that the pandemic has only made them closer.

“I mean, we’ve always been close. We pretty much all talk weekly. And we’ve done that, you know, our whole lives. This pandemic, it definitely made us realize that the friendships that you cherish the most, you want to make sure that they grew and that definitely happened with our group this year,” Bass said at the time. “It was really nice.”

Covid 19 coronavirus: Fears variants are escaping vaccines in the UK

'Vanderpump Rules' Reunion: Who Could Cast Members Be Mad at After the Reunion?