Leona Lewis married her long-term fiance, professional dancer and choreographer Dennis Jaunch in July. The couple who had been together for nine years before they married, walked down the aisle in front of 180 friends and family members in a beautiful ceremony held in Italy earlier this year. But what is the heart wrenching tragedy behind the couple’s happy day?

Her single, A Moment Like This, was a cover of Kelly Clarkson’s single and it peaked at number one for four weeks.

Spirit has now sold more than eight million copies worldwide and the lead single on the album Bleeding Love peaked at number one in more than 30 countries. 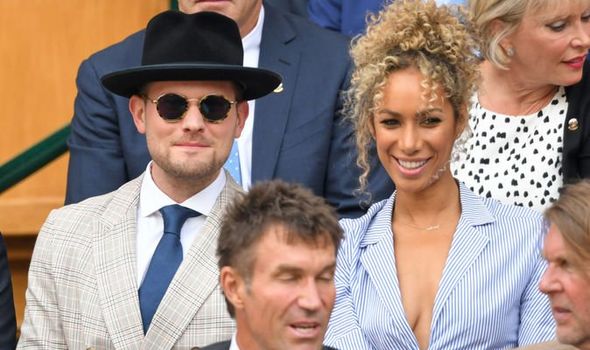 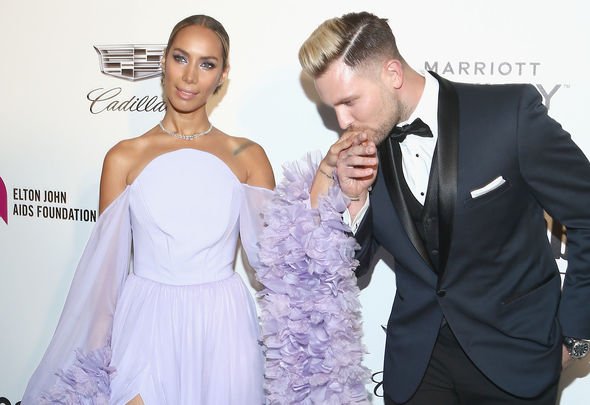 In more recent years, the singer has appeared on stage and on screen.

Now, the songwriter who began as a contestant on a talent show is taking on the judging role in the X Factor’s newest show, The X Factor: The Band.

The X Factor: The Band will see judges, Leona Lewis, Simon Cowell and Nicole Scherzinger form a boy band and girl band before they go head to head in a live final. 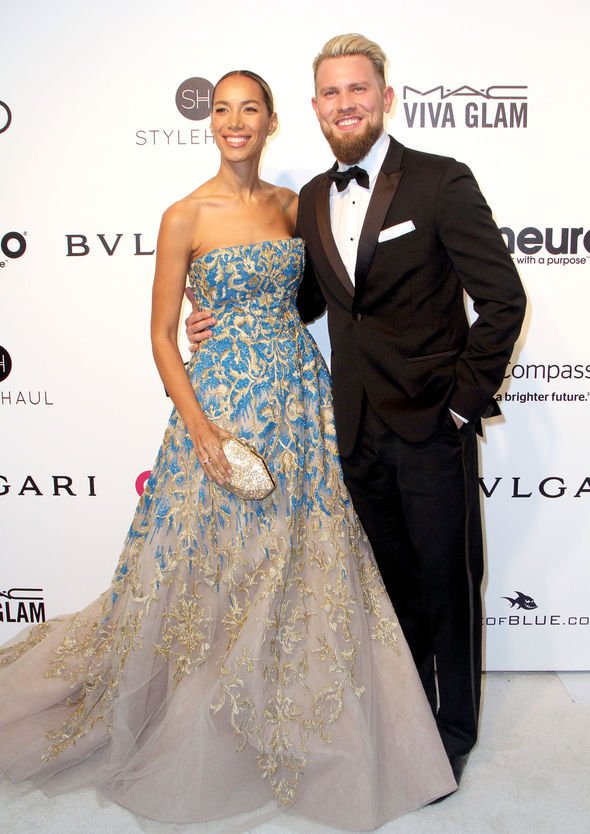 The former X Factor contestant opened up about her special day with Hello! Magazine.

She told Hello! Magazine: “It was just the most beautiful day, full of love.

“It was so special to be able to bring together everyone we love. There were a lot of tears.”

But the couple’s happy day was preceded by undeniable sadness when the “craziest storm” hit.

The loved out duo were supposed to say ‘I do’ in the grounds of the venue, however they had to quickly move their plans into the chapel when an unexpected storm hit.

However, even with the weather, the couple saw it as a sign from Mr Jaunch’s father, Lutz, who had who passed away just three weeks before their big day.

Ms Lewis said: “We felt Lutz there with us and we knew that he wanted us to go ahead and do this.” 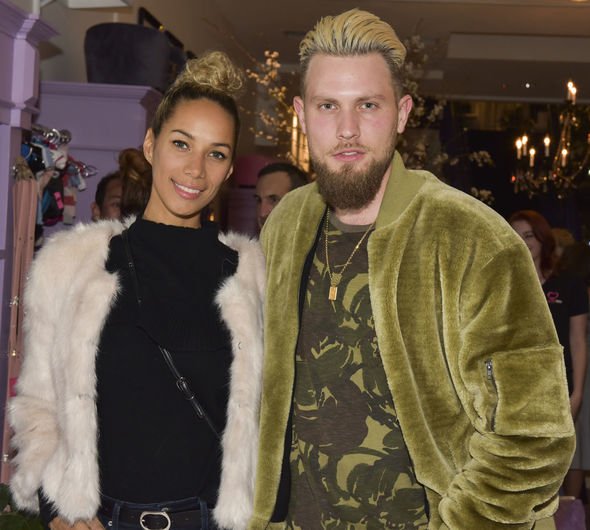 Her new husband said: “There couldn’t have been more of a sign. Dad made sure we all knew he was there.”

The singer added: “It was the craziest storm I’ve ever seen.

“It was completely unexpected and went on all day. We had already considered marrying in the chapel, but it wasn’t big enough for all our guests.

“But everyone crammed inside and it felt so intimate and special and brought us all so much closer together.

“I could see every single person’s face, my friends were crying and the acoustics were incredible.

“I feel like we were meant to be in that space.”

The 34-year-old stunned her family and friends in a stunning floor-length gown, which was embellished in lace leaves and designed by Mira Zwillinger.

She later changed into a beaded blush dress for the reception and a crystal-embellished jumpsuit for the party.

Sharing pictures from the magazine onto her Instagram, the singer wrote: “I will cherish this day for a lifetime.

“Nine years ago this amazing man walked into my life and last weekend we said “I do” surrounded by the people we love.”

The X Factor: The Band begins at 8.30pm tonight on ITV.

Once Upon a Time star teases return of fan favourite character