The Cardi B and Nicki Minaj beef is back in full swing … and their sidekicks are declaring an all-out war.

‘Love & Hip Hop’ star Rah Ali is throwing serious shade at Cardi and her bestie, Star Brim … calling Star nothing more than a cheap bar dancer and wondering why CB is letting her BFF toil away while she rakes in the dough. 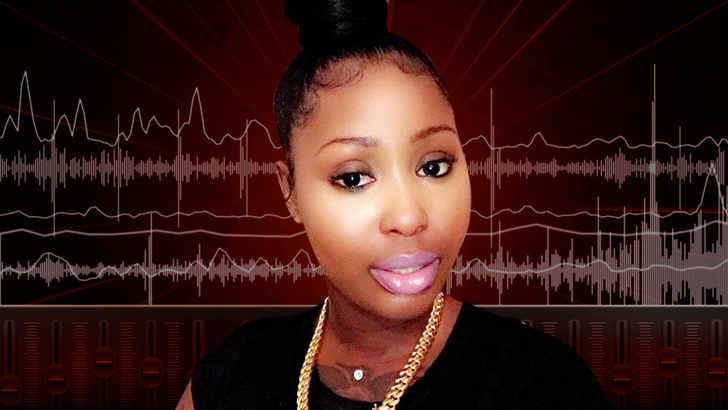 The bad blood started flowing again this week after Star said, if she was at New York Fashion Week, there’s no way she would’ve let Rah hit Cardi in the head with a shoe.

Star says she would’ve SPANKED Rah during the NYFW fight — which left a knot on Cardi’s head — and if she sees Nicki’s friend in the streets, Star vows to follow through with her threat.

Star even says she’ll go after Nicki … but hedges by saying Nicki’s got too much security.

Sources close to Rah tell TMZ … she feels it’s just a poor attempt by Star to get her 15 minutes of fame and, instead of worrying about last year’s fight, Star should be asking why she’s still dancing for dollars while her friend, Cardi, lives lavishly. 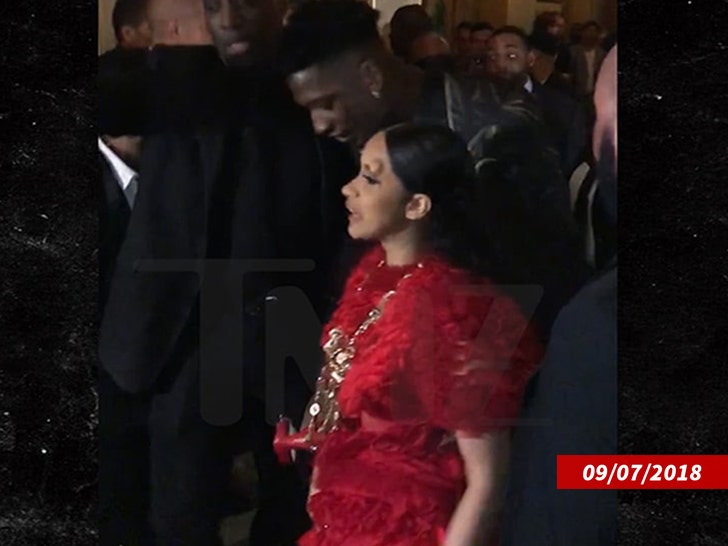 Quick, someone get Rah and Star on the undercard for Angry Bagel Guy‘s celebrity boxing match!!!

If AirPods 3 look like this, iPhone owners could be set for a monumental sound boost

Jordan Peele’s Next Movie ‘Us’ Rounds Out Cast