Emmerdale actor Liam Fox, 48, took to Twitter to announce the happy news by sharing a picture of his wife-to-be Joanna Hudson flashing her engagement ring. In view of his 46,000 followers, he wrote: “She only went and said yes… @missjohud.” Many of his fans flocked to his page to congratulate the actor and his new fiancée, including his co-star Gaynor Faye. She commented: “Awwwww Congratulations – how lovely.”

She only went and said yes

Emmerdale also tweeted the news writing: “Congrats! We’re getting our best hat out from the wardrobe #Emmerdale.”

According to Entertainment Daily, the pair have been dating since 2017 but have known each other for years.

The news comes four years after Liam split from his ex wife and Hollyoaks star Nicole Barber-Lane in 2015. 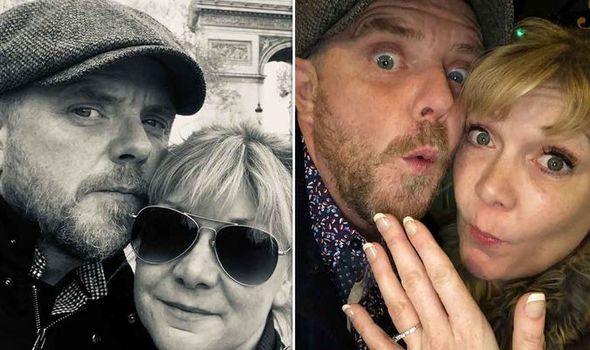 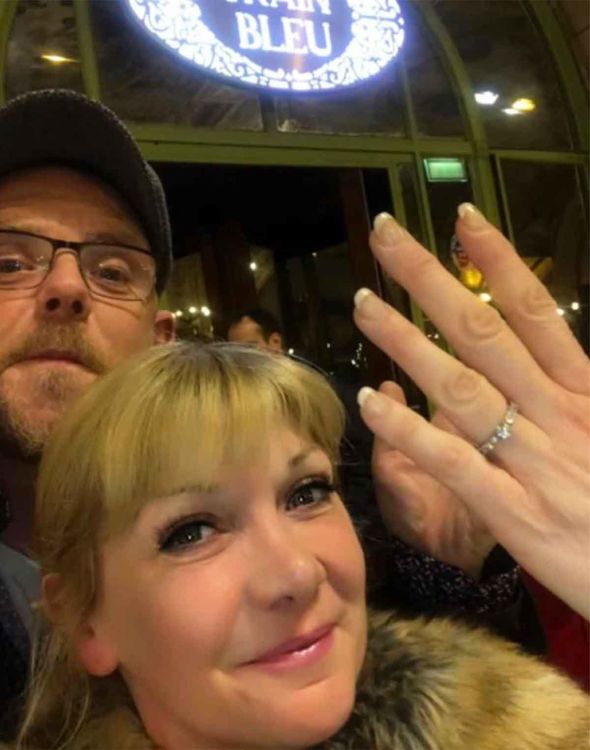 The ex couple were married for 16 years and have two children together.

At the time, they said in a statement: “It is with much sadness that we confirm the end of our marriage, though our family unit remains strong.

“We will always love and respect each other and are united by our children and family remaining at the centre of our lives.”

The former couple first met in 1997 and tied the knot two years later. 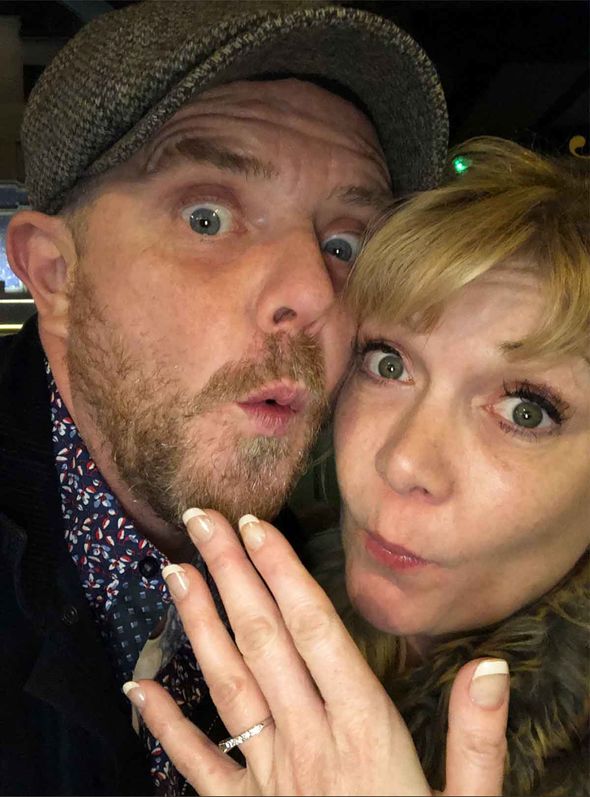 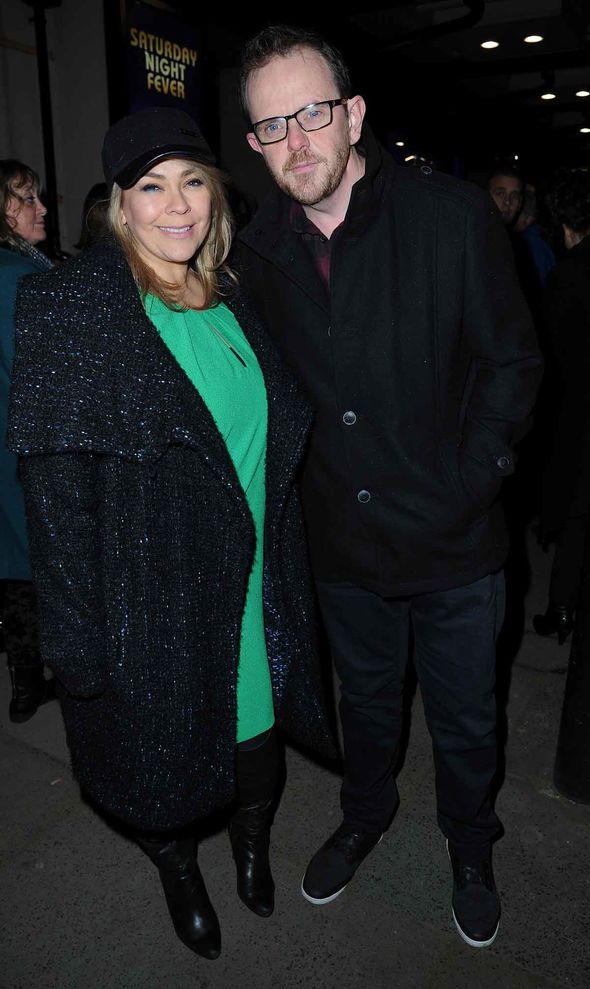 Kerry accepted the ring after he got down on one knee in front of the punters in The Woolpack.

But, when the pair got home Kerry told Dan she didn’t want to be with him.

They are currently remaining amicable for the sake of his daughter, Amelia.

Kerry was later seen confiding in her own daughter Amy Wyatt (Natalie Ann Jamieson) about her lack of love for Dan.