Standing by her man. Lili Reinhart fired back at trolls on Twitter after they attempted to cancel Cole Sprouse.

“Twitter is such a vile place. It’s so easy to say s–t behind your f–king phone, isn’t it?” the Riverdale actress, 23, tweeted on Friday, May 1. “This is why people choose to keep their relationships private… this is why people don’t have social media.. because of this bullying.”

Reinhart proceeded to make it clear that she was referring to hateful rhetoric aimed at Sprouse, 27. “I don’t tolerate any of that s–t. Bully me? Sure fine. But attacking someone for literally no reason, just for the sake of a f–king twitter trend?” she continued. “Please…. reassess yourself and your ego before you send another tweet into the abyss.”

The Hustlers star then noted that the campaign did not have its intended effect. “It’s easy to criticize someone and spew hate because it makes you feel like you have some sort of power over them. Truth is… you don’t. Saying you hate someone or don’t like them gives you absolutely no power over them,” she wrote. “You need to tweet about someone you literally don’t know in order to feel like you have something going on in your life? That’s sad. It’s really f–king sad. You want to feel validated or important? Attacking someone online won’t give that to you. Do something helpful with your time and be better.” 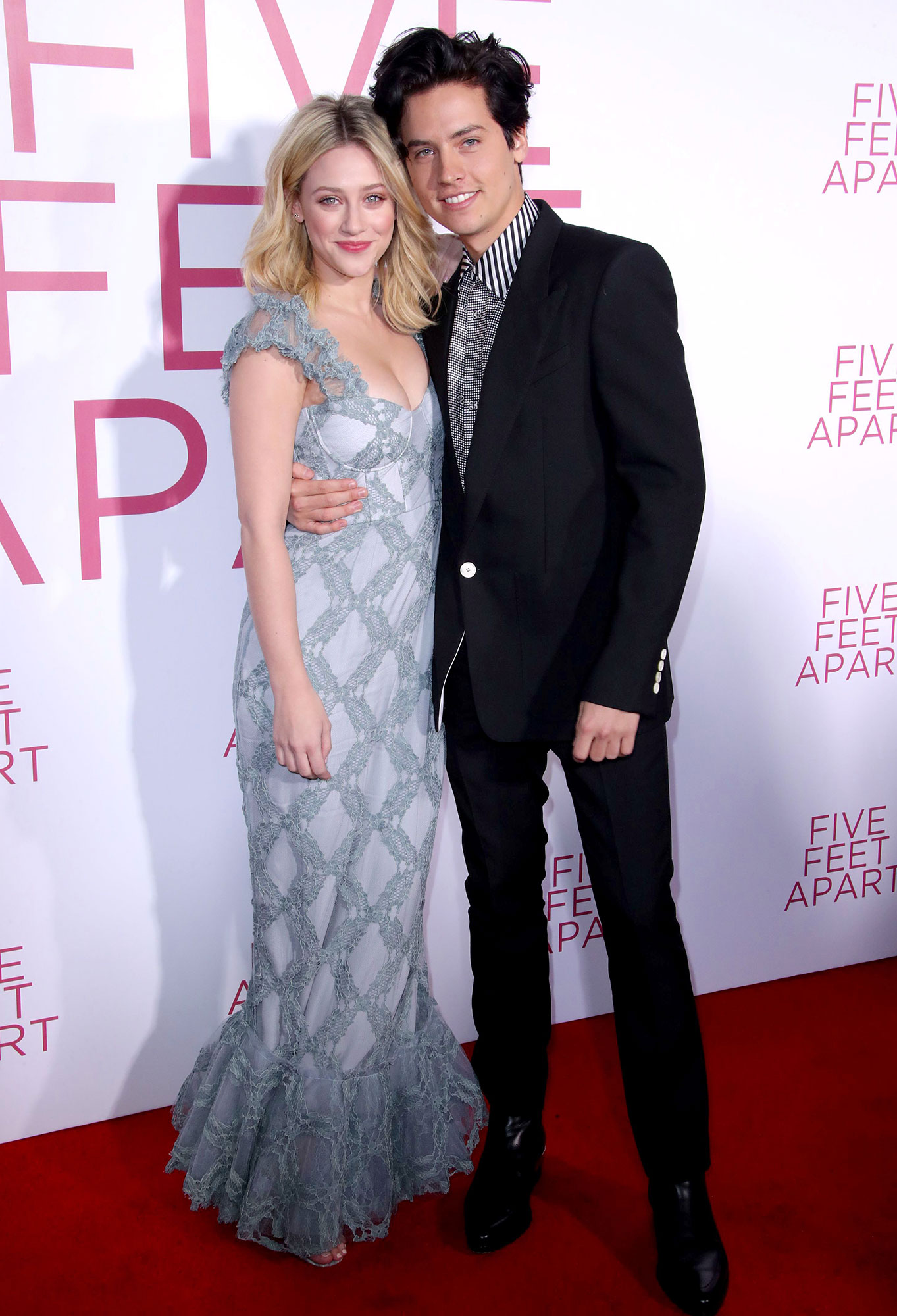 Reinhart concluded by addressing the consequences of such behavior. “I refuse to keep my mouth shut about things like this,” she declared. “You have no idea how destructive this can be to someone. To anyone. It’s abusive. There is no excuse for this. You need god in your life or some form of help if you participate in cancel culture.”

#ColeSprouseIsOverParty trended on Twitter nearly all day on Friday. Most fans using the hashtag only did so to try to figure out why Sprouse was being canceled, to little avail.

The Disney Channel alum defended himself on April 19 after speculation surfaced that he was dating Kaia Gerber. “I tolerate a lot of rumors and slander from people online claiming to be my fans. Fans who feel entitled to my privacy precisely because I never indulge them,” he wrote via Instagram Story. “But attacking my friends, baseless accusations, leaking my address and sending death threats are all qualities of insanity and fanaticism. Choose humanity, stop being [a clown].”

Sprouse and Reinhart were first linked in July 2017. They split briefly in July 2019 before reconciling.