While stressing the importance of empowering women, Lorde gave love to Britney Spears and others who have gone through ‘terrible things’ so someone like her could have a career.

“Women need to be valued for not just the emotional nuance they bring to songwriting, but also technical skills,” Lorde said when speaking with Variety for their 2021 Power of Women issue. During the discussion about women achieving equality within the music industry, Lorde, 24, made sure to express gratitude to the female artists who emboldened her, those trailblazers who endured early hardships so her generation could have it easier. “Whether it’s someone like Britney [Spears], who we’ve all seen go through this terrible thing, or Fiona Apple, there’s always someone who came before you taking it on the chin.”

Though Lorde didn’t specify what “terrible” thing Britney, 40, went through, it’s safe to assume she meant both the “abusive” conditions of her 13-year conservatorship and the breakdown she endured in 2007 after succumbing to the pressures of the spotlight. Thankfully, it appears there’s a happy ending for Britney. Her father,  Jamie Spears, making the filed papers to step down as her conservator on Sept. 7, and she formally requested a judge end of the conservatorship at the end of the month. 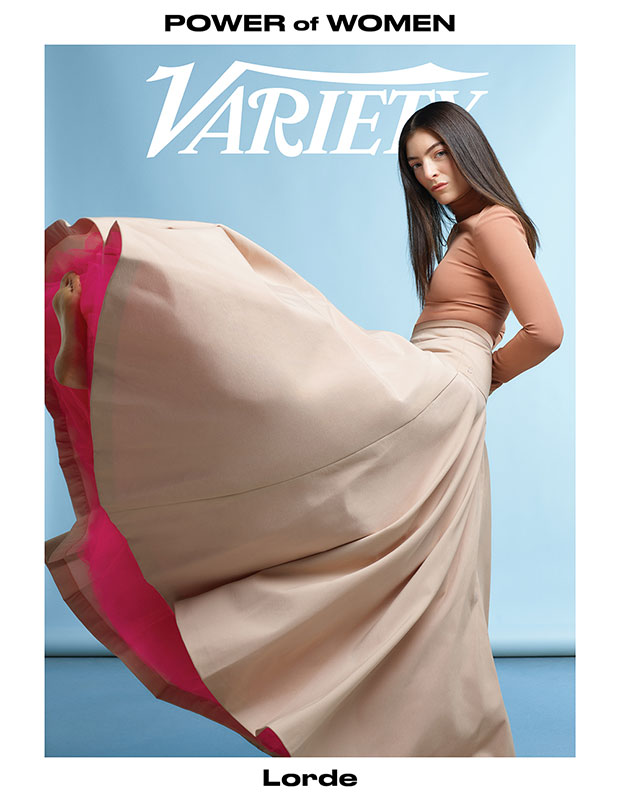 Lorde also spoke to Variety about how she has navigated the music industry and how her focus is always being in a position of power. “I feel so empowered being involved in all the different areas of my job that traditionally would be left to someone else, whether it’s something like lighting my show, directing videos, graphic design,” she said, adding that another essential skill is being able to stand up for yourself. “Being bold is vital because people are only going to listen to you if you speak up. It’s hard for me – I’m shy, I’m a shy girl. But, you always regret not being bold, and you very rarely regret toughening up and doing it.” 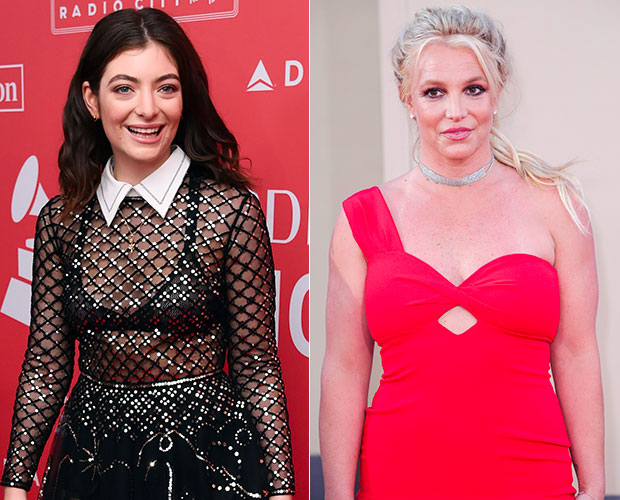 Scores of migrants unaccounted for after boat capsizes off Libya

Trump fury: Controversial book on US President given go ahead to be published

Student, 22, took his own life after he was accused of plagiarism

The True Story of How Al Capone Died