Lori Loughlin and Mossimo Giannulli are among the parents who urged the judge in the college admissions case to dismiss charges against them.

“The extraordinary government misconduct presented in this case threatens grave harm to defendants and the integrity of this proceeding,” defense attorneys for the couple and other parents said in court documents on Wednesday, March 25, via the Associated Press. “That misconduct cannot be ignored.” 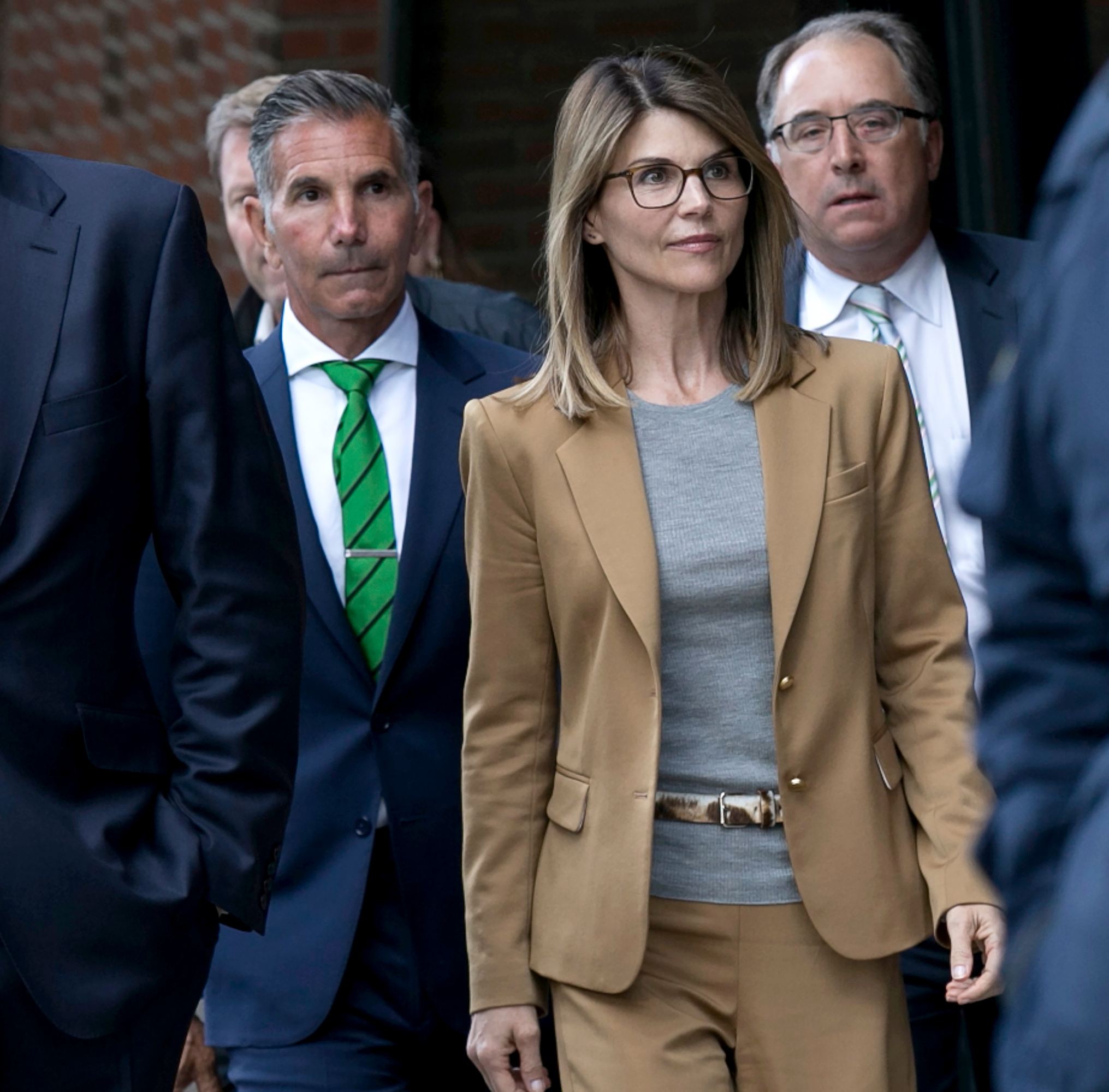 The attorneys claimed investigators bullied an informant into lying and then concealed evidence that would exonerate the parents who have been charged in the nationwide bribery scandal.

The call to drop the charges comes one month after Loughlin and Giannulli’s lawyer announced that prosecutors got ahold of notes written by scheme mastermind Rick Singer that would support the parents’ argument that they believed they made legitimate donations to colleges rather than bribes.

Attorney Sean Berkowitz said in February 26 court documents that the evidence was a “belated discovery” in the case. He called it “exculpatory” and “exonerating for the defendants the government has charged with bribery.”

The Full House alum, 55, the fashion designer, 56, and six other parents are scheduled to go on trial beginning October 5. Another six parents are due in court in January 2021.

Loughlin and Giannulli have been accused of paying $500,000 to have their daughters, Bella, 21, and Olivia Jade, 20, admitted to the University of Southern California as crew recruits despite having no experience with the sport. The couple, who married in November 1997, have pleaded not guilty to charges of fraud, money laundering and bribery.

“Lori is feeling motivated and ready to fight,” a source told Us Weekly exclusively in February. “[She] has a renewed sense of hope with the recent evidence.”

Elizabeth Hurley, 54, Strips Down To A Bikini After Arriving In Maldives — See Hot New Pic

'Avengers 4' Is Probably Going to Kill Off These Marvel Heroes