Home » Celebrities » Louise Minchin salary: How much does the BBC star earn?

Louise Minchin has been presenting as part of the BBC Breakfast team since 2006 and has become a well-known face having appeared on our screens each morning as she presents alongside Dan Walker. But what is known of the presenter’s salary?

How much does the BBC star earn?

According to the annual report published by the BBC, Louise is reported to be one of the highest-paid BBC Breakfast stars. 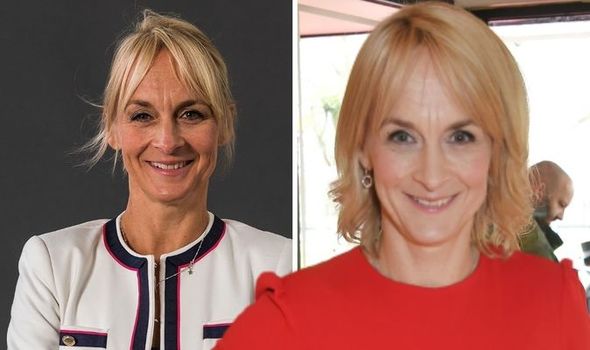 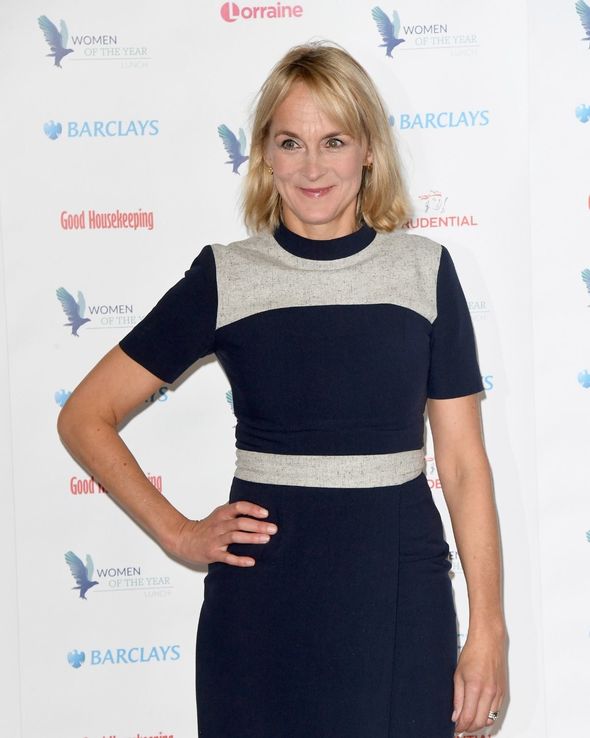 Over the last year, Louise appeared in 180 episodes of BBC Breakfast.

She also presented the coverage of the Triathlon: World Series in 2019.

The BBC Breakfast star’s pay this year has increased from her salary reported last year. 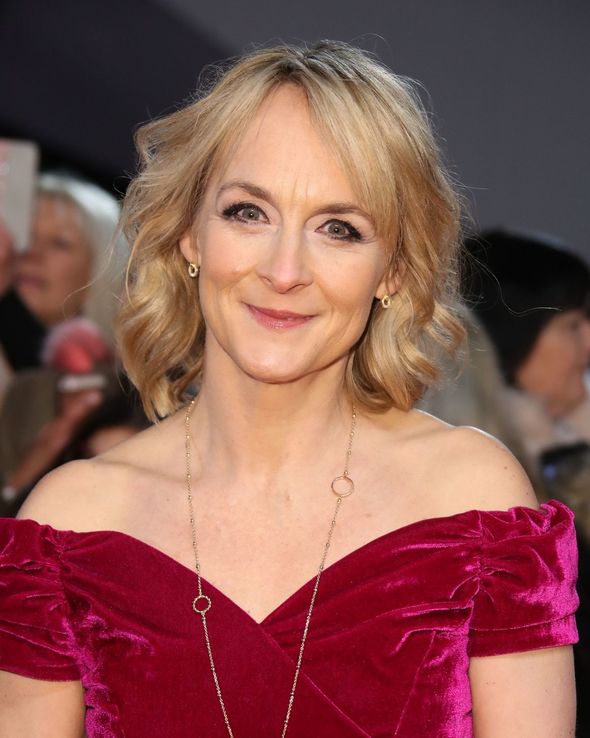 Louise also spoke candidly of her future on BBC Breakfast to The Mirror, saying: “We have an incredibly loyal audience. Many of them will have been with us for that 20 years.

“So I feel like it’s a big achievement for us, and something that we should celebrate.

“Often people ask, ‘What other job would you like to do?’ Well, do you know what? I love this job.

Back in May, Louise spoke to the Times of how one of her career highlights amid lockdown was interviewing Captain Tom Moore.

She said: “There are uplifting moments too, such as speaking with Captain Tom Moore.

“This lovely man set himself a challenge, and the nation got behind him. 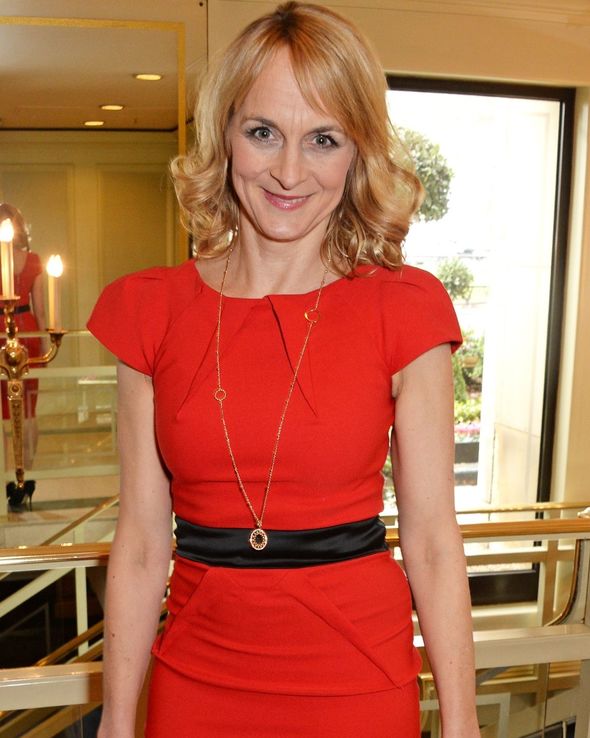 “There’s a feeling that there is a community out there and everyone wants to help.

“That’s something I’ve never experienced in my lifetime.”

BBC Breakfast airs on BBC One from 6am.

Who is Nicholas Parson’s wife and who’s his daughter? – The Sun

Babies season 2 Netflix release date: Will there be another series?

Game of Thrones theory: Could Margaery have taken the Iron Throne?

A little bit of escapism from James Herriot