Louise Redknapp, 45, has reflected on why she decided to join the Strictly Come Dancing line-up in 2016. The singer recalled feeling “worthless” before taking part in the BBC dance competition and wanted to “have a little fire again” by returning to her background in performing.

Louise, who divorced her ex-husband Jamie Redknapp, 46, the year after she reached the Strictly final with dance partner Kevin Clifton, told The Sun’s Fabulous magazine: “I never went into Strictly thinking I wanted to achieve anything or do more.

“I went in thinking: ‘God, time’s running away.’ I was a bit lonely. My kids were getting bigger and Jamie was very busy.

The mum-of-two went on to reveal the series reignited her passion for being on stage, adding: “So I made myself say yes to it, and I realised that performing is what I love, it’s what I grew up doing, it’s what I went to stage school for. 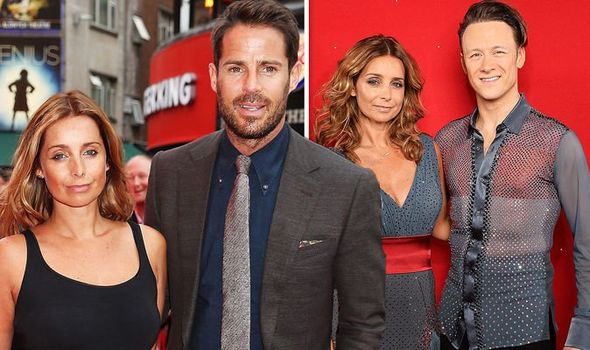 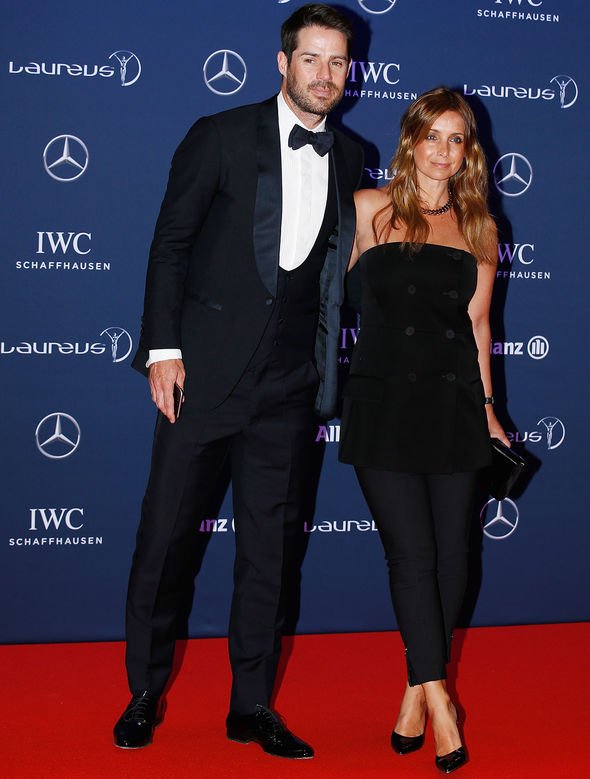 “That’s what makes me, what defines me. It’s what gives me confidence and makes me feel I’m worth something. Even though I had a lovely life and there’s nothing more important to me than my boys, I felt like I needed to have a little fire again.

Following her appearance on Strictly, Louise embarked on a solo music career and released her album Heavy Love last week.

Elsewhere, the former Eternal band member admitted she “still loves” her ex Jamie two years on from their split. 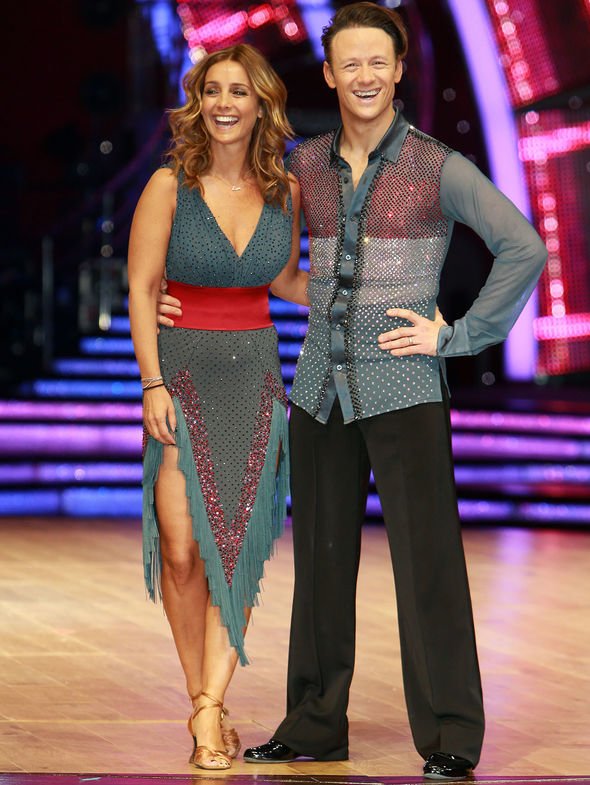 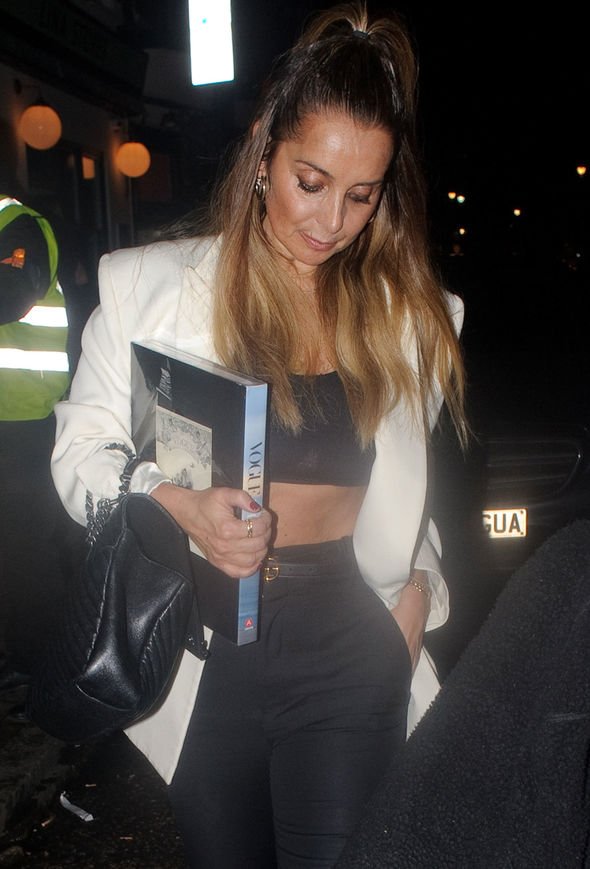 “We have a great system co-parenting them between us,” she divulged.

“Our rule is that while one of us is working, the other is with them.

“We both want the kids all the time and encourage the other to go out so that we can have them.”

Louise revealed that the former couple still label their children’s Christmas presents from each other.

She added to the publication: “Maybe this works now because neither of us is in a relationship, but I like to think it will always be like that.”

The Stretch hitmaker went on to share her feelings about the football pundit, saying: “After 21 years together how could I not still love him? He’s the father of my boys.

“Jamie’s a great dad and is very proud that our sons love me so much.

“He has old-fashioned values and tells them to respect and love their mum.”

The singer previously said she is “reserved” and therefore has “issues” when it comes to dating.

Speaking to YOU Magazine, she said: “I think if I met the right person, but… I think I have issues. I’m quite reserved.

“I’m not that person on the dance floor, flirting with all the men. I’m more likely to go and sit in the corner.”