Luke Combs and his wife Nicole Hocking are about to become a family of three.

The “Hurricane” crooner announced on social media Thursday that the couple is expecting their first child together.

“Here we go y’all! Lil dude Combs is coming this Spring,” Combs, 31, wrote. “Couldn’t be more excited to start a family with this babe. It’s gonna be a hell of a ride.”

The announcement was shared alongside several pictures of the couple, which see the pair holding up an ultrasound of their baby as well as Hocking cradling her baby bump. 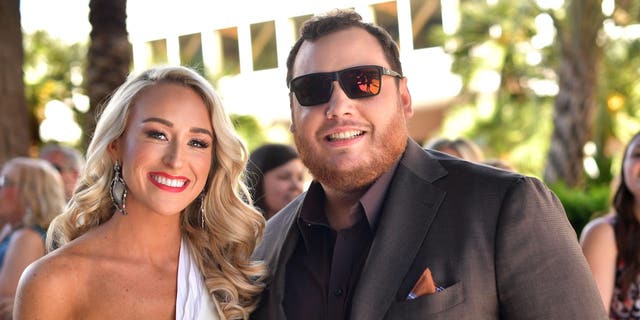 “Yesterday was the best day of my life. I got to marry my best friend. I love you @nicohocking, here’s to forever,” the “She’s Got The Best of Me” singer wrote on Instagram along with photos from the ceremony.

Hocking also shared the news on social media and called the couple’s wedding “the most special day.” 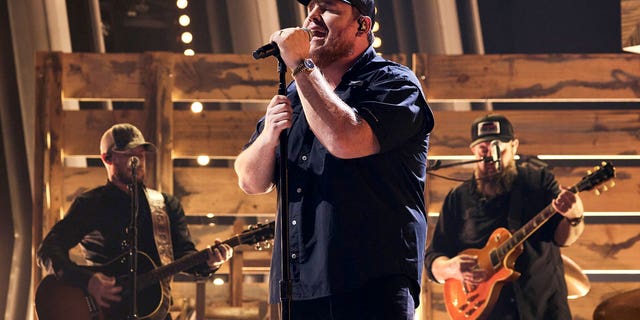 “I’m so happy to spend the rest of my life with you!” she continued. “Although we wish would could [sic] have had every single one of our family & friends there, we can’t wait to celebrate with everyone next year!”

The couple began dating in 2016 and announced their engagement in November 2018.

Combs proposed to Hocking in their kitchen but shared the announcement using photos from a vacation in Hawaii. 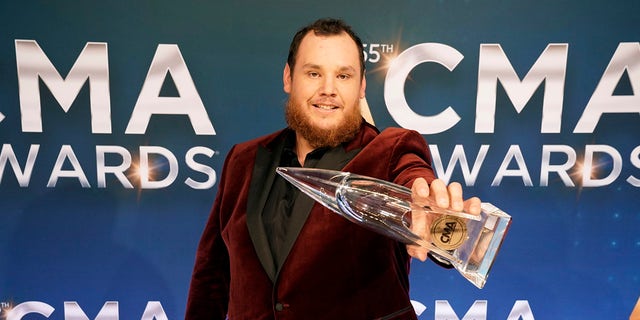 “She said yes a while ago but this is a much better place to take pictures than the kitchen,” he wrote on social media at the time.

He continued: “Can’t wait to spend forever with you! I love you!”