Congratulations are in order!

Macaulay Culkin and Brenda Song, who recently welcomed their first child together, are engaged, according to a source for People. The insider confirmed the news after the Disney Channel alum was spotted out in Beverly Hills, California with a diamond ring on her finger. (You can see the pic HERE.)

It will be Brenda’s first time walking down the aisle (she was once engaged to Trace Cyrus); Macaulay was previously married to Rachel Miner.

The newly engaged couple first began dating in 2017 after meeting on the set of the film Changeland. After working on the movie with other former teen stars (and Mack’s longtime friends) Seth Green and Breckin Meyer, the actress pointed out a unique part of her bond with her Home Alone honey. Chatting with Entertainment Tonight, she mused:

“Child actors, we don’t even get to talk about it, you just look each other in the eye and you nod and we know.”

Ha! In 2018, the Bunny Ears podcast host gushed about his gal on The Joe Rogan Experience, saying:

“I have a pretty little family — a pretty girl, a pretty dog, a pretty cat and all that stuff. We’re gonna move. We’re doing the house thing and all that kind of stuff.”

At the time, he joked he was “probably going to put some babies in her in a little bit,” but in 2020, he shared with Esquire that they had gotten serious about growing their family. He revealed:

“We practice a lot. We’re figuring it out, making the timing work. Because nothing turns you on more than when your lady comes into the room and says, ‘Honey, I’m ovulating.’”

As we know, they did indeed figure it out, welcoming their son Dakota (named after Macaulay’s late sister) in April 2021. The new parents have kept their personal life largely off of social media, but in November 2021 the Suite Life of Zack and Cody alum posted an Instagram from the Rams game with the caption:

“Very few things can get us out of the house and away from our son.”

The new momma previously gave a small glimpse into their relationship when celebrating her man’s birthday in August 2020. She wrote:

“Happy 40th birthday to this magical being. I could sit here and write endlessly about how wonderful, kind, loving, genuine, loyal, honest, brilliant and hilarious you are, and how grateful I am that I get to share and do this life thing with you. But firstly, that would take me an eternity and secondly, you won’t even see this because you don’t ever use instagram. Hahaha. My unicorn that I never thought could exist, I am luckiest person in the world because I am loved by you.”

Seems like these two are truly happy together! Congrats again! 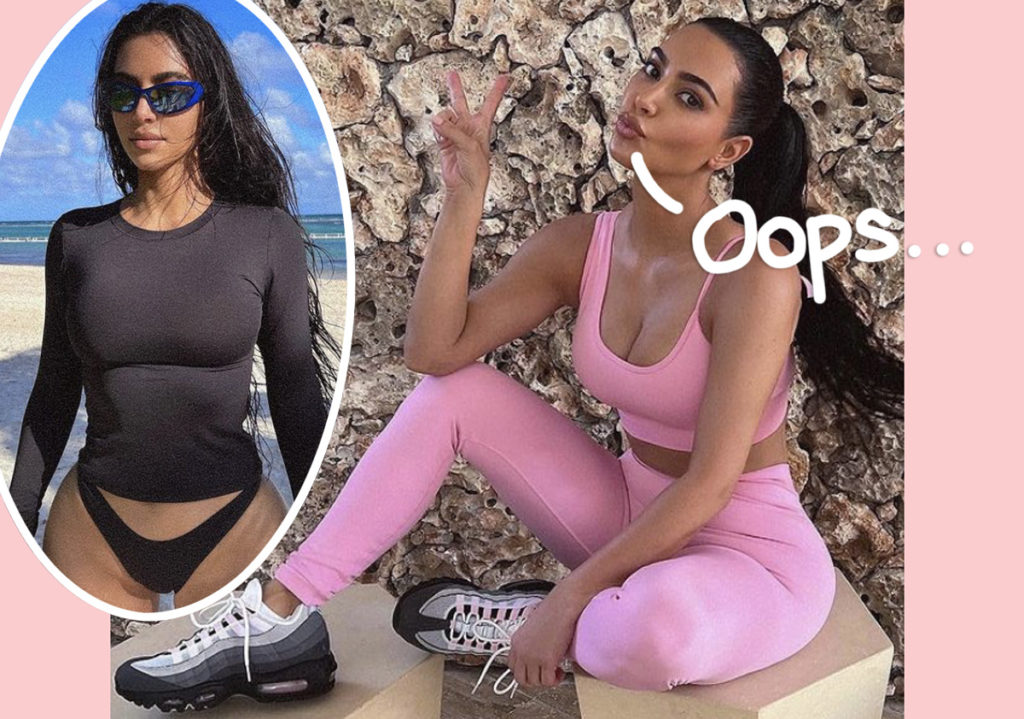 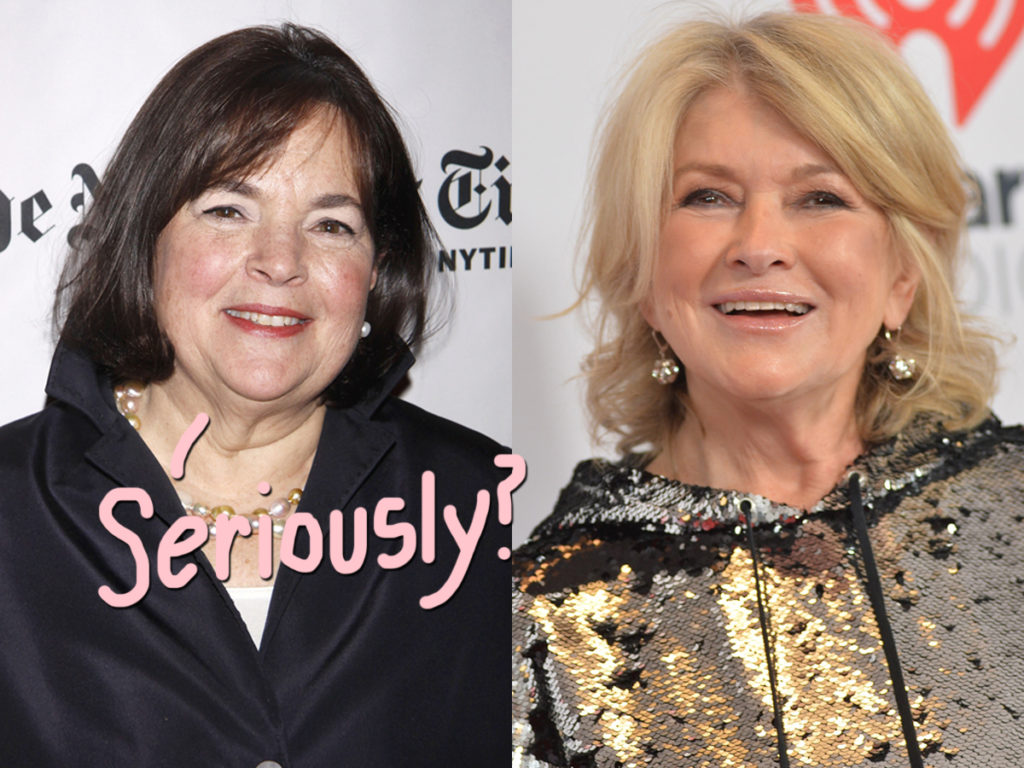 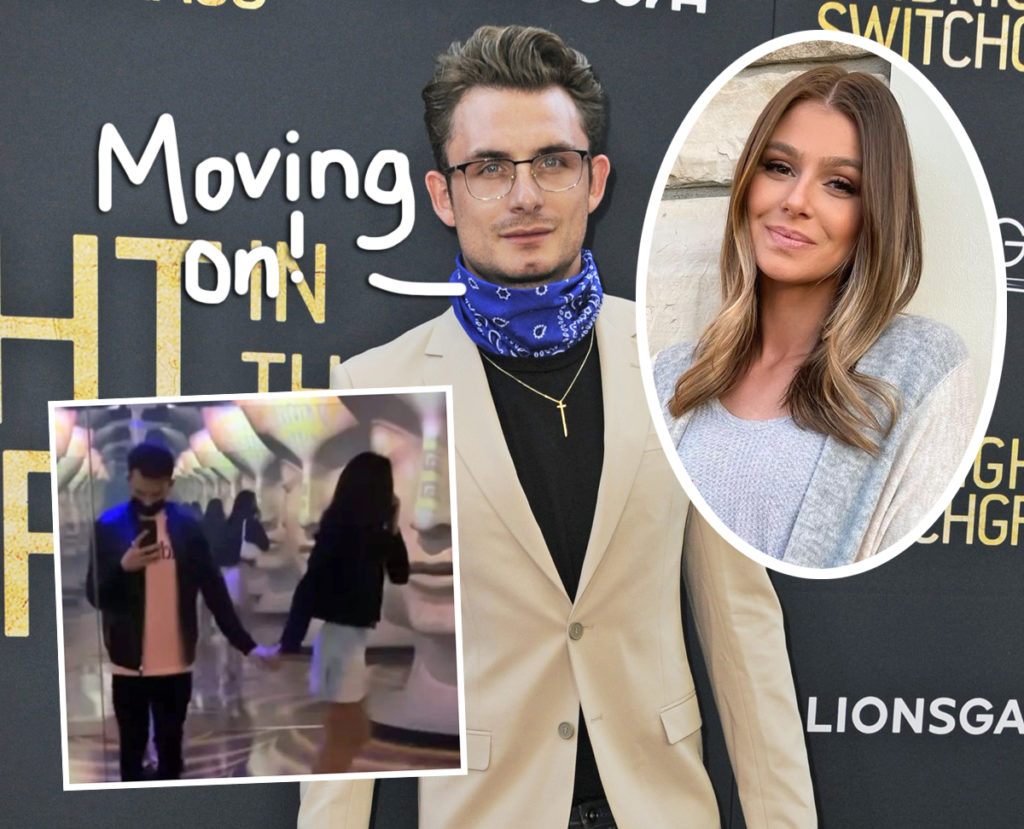 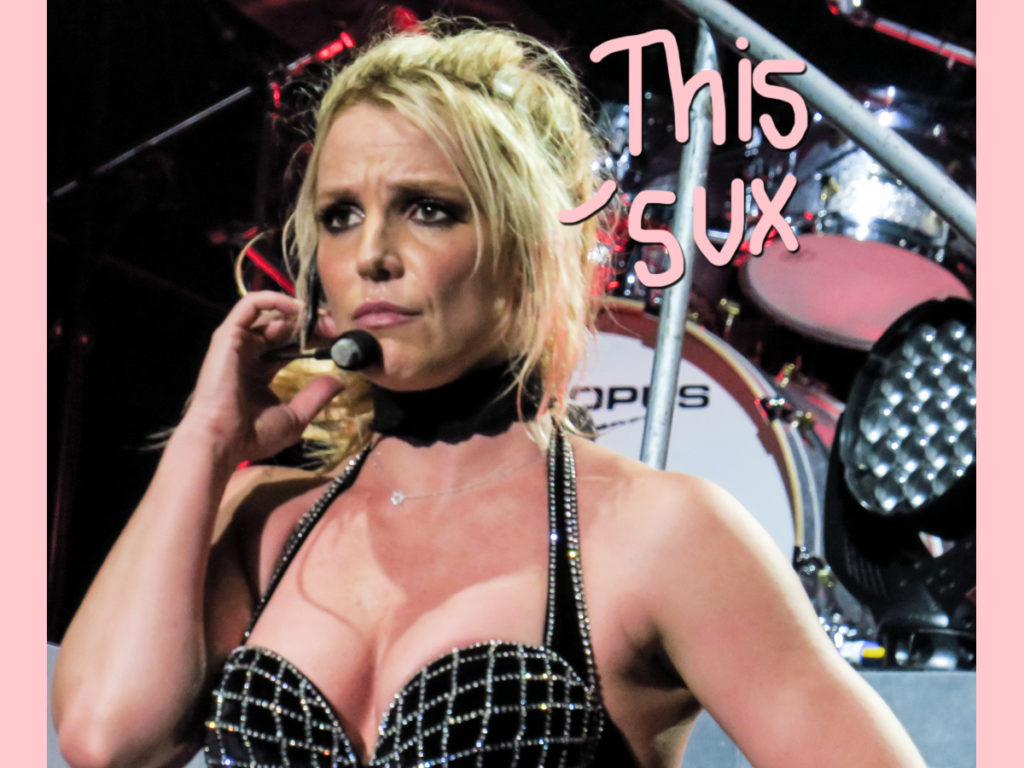