Surprise – Kevin McCallister is a dad. Macaulay Culkin and Brenda Song just broke the news that they’re now the proud parents of a healthy baby boy.

It’s 2021 and Macaulay Culkin is a father. The Home Alone star and fellow actor Brenda Song welcomed a baby boy on April 5, according to Esquire, in what is another Hollywood surprise birth. Dakota Song Culkin arrived last Monday at 1:10 p.m., in Los Angeles, weighing 6 pounds, 14 ounces, per the publication. Both mother and child – who is named in honor of Macaulay’s sister, Dakota, who passed away in 2008 are doing well. In a statement to Esquire, both Mac and Brenda said, “We’re overjoyed.”

Macaulay and Brenda met in Thailand a few years ago, per Esquire. The couple was working together on the film Changeland (directed by Culkin’s friend and Robot Chicken collaborator, Seth Green). From there, a friendship turned into romance, and they moved in together. “They wear matching pajamas,” according to Esquire. “Song bakes bread—she was baking bread long before the pandemic. They have animals: three cats (the youngest is one he got her for Christmas 2019, named Santa), a few fish, a Shiba Inu, and a blue-headed pionus, which is a parrot.” Now, the couple has added a baby to their full house. 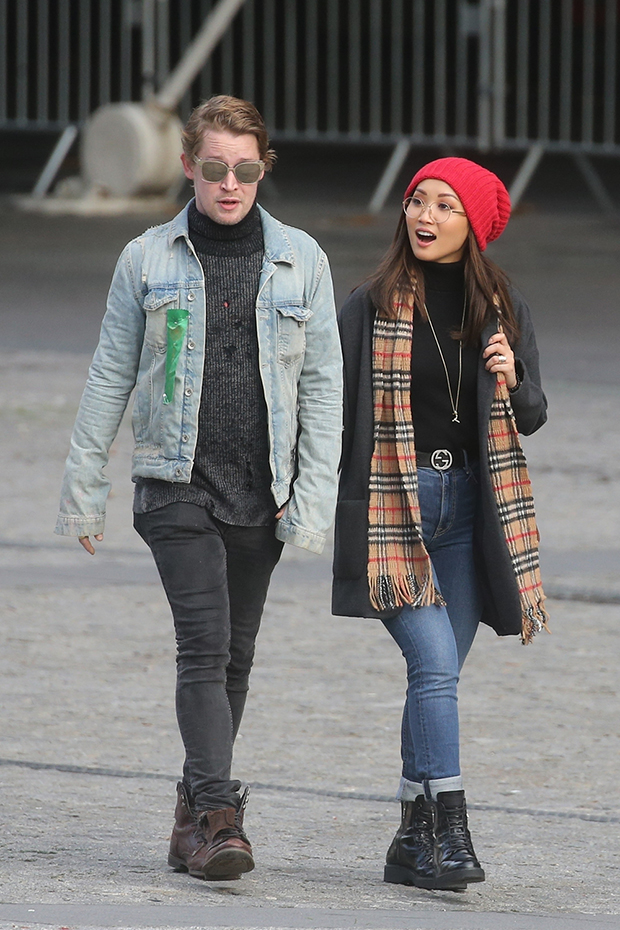 “You can’t be around him and not be happy,” Brenda said of Macaulay in 2020. When they first started dating, he said he was “waiting for the other shoe to drop,” only to find out that there wasn’t another shoe, and that this might actually be true love. “No,” he told Esquire, “sometimes, it’s just good.”

How many people can meet from different households outside and indoors now?

Here’s when you will get your $1,400 stimulus check if you’re on benefits or waiting for an EIP card