Time flies when you’re in love. Machine Gun Kelly marked the anniversary of a special moment between him and Megan Fox, and fans couldn’t handle how ‘cute’ he was.

Machine Gun Kelly marked a noteworthy milestone between him and Megan Fox on Tuesday. “She said ‘I love you’ one year ago today,” MGK (née Colson Baker, 31) tweeted in the late hours on May 25, commemorating the anniversary of when Megan, 35, dropped the L-bomb and took their budding relationship to the whole new level. One year later, things are going strong, and MGK made sure to celebrate. This gesture was quite touching for fans, and many couldn’t believe that Colson had committed to memory the precise date that Megan decided to say those three words.

“YALL ARE TOO CUTE,” one fan tweeted in reply to MGK’s message. “LADIES, HE REMEMBERED THIS DATED. WE WILL NOT SETTLE FOR LESS!” “Stop, I’m crying.” “You and Megan are cute as f-ck.” “AW, OMG THIS IS SO SWEET.” “you guys, this would make it five days after the premiere of the ‘bloody valentine’ music video. my heart is so full of love for both of them right now.” “you are actually the luckiest man in the world.” 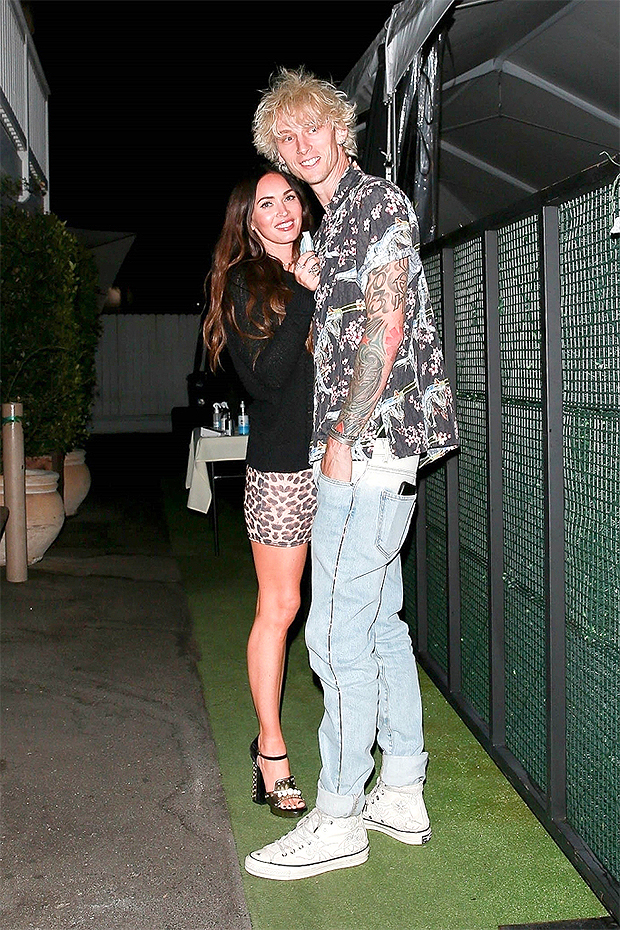 MGK’s tribute comes on the heels of another significant moment in his and Megan’s relationship. He was seen with Megan’s kids — Noah, 8, Bodhi, 7, and 4-year-old Journey — for the first time. The “Concert For Aliens” singer joined Megan and the children she shares with her ex-husband  Brian Austin Green for some family fun at Universal Studios. Though Megan and MGK were first photographed together in May 2020 – right around the time that Brian, 47, confirmed he and Megan had split after nearly ten years of marriage – the couple has been cautious about their respective kids. 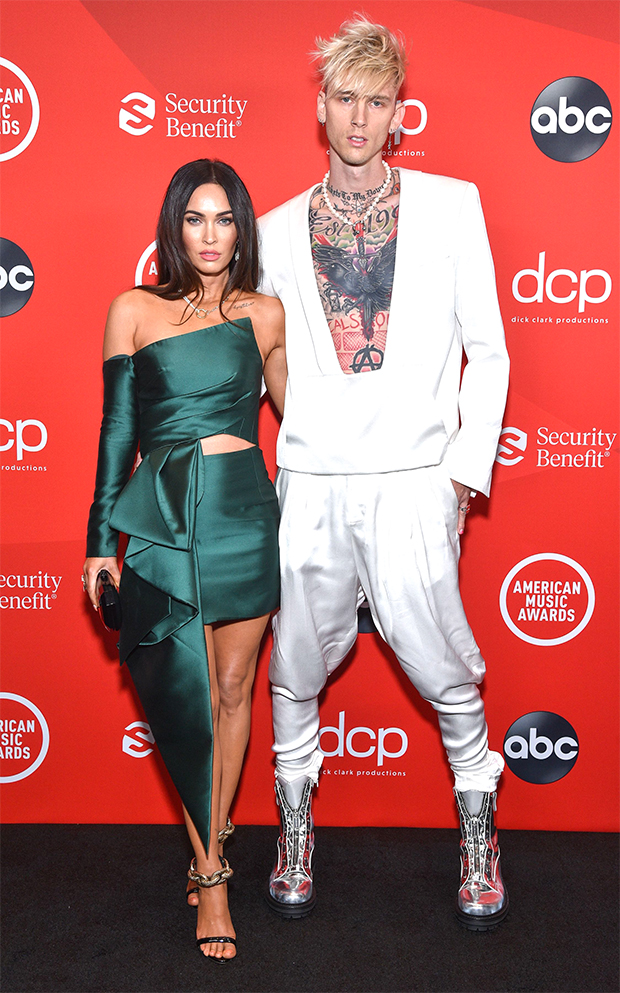 May held a lot of milestones for Megan and Machine Gun. She celebrated her 35th birthday by painting the town red, which happened to be the color of the suit and bra she wore while celebrating. The couple also attended the 2021 Billboard Music Awards together, with Megan wearing an outfit that was barely there. At the start of the month, Machine Gun also revealed how he ended up with a necklace with Megan’s blood in it, and the explanation is more romantic than you think.

Scientist: I was ousted for resisting demands for malaria drug