Home » Celebrities » Madonna Is Banned From This Theater for Being Rude

Like any group of people, celebrities have a wide range of personalities, but unlike the rest of us, their behavior is cataloged and shared with the world. There are those out there who get recognition for being down-to-earth and kind in every situation. Then there are the stars who take the diva trope a little too seriously and come across as rude and difficult to work alongside.

Often, their star power is enough to get them out of the consequences of these actions, but that might just embolden them to be even ruder the next time around. For some stars, things went far enough that they got themselves banned from places that were tired of dealing with them. That not-so-great list includes Madonna, whose behavior was bad enough to get her kicked from a theater. 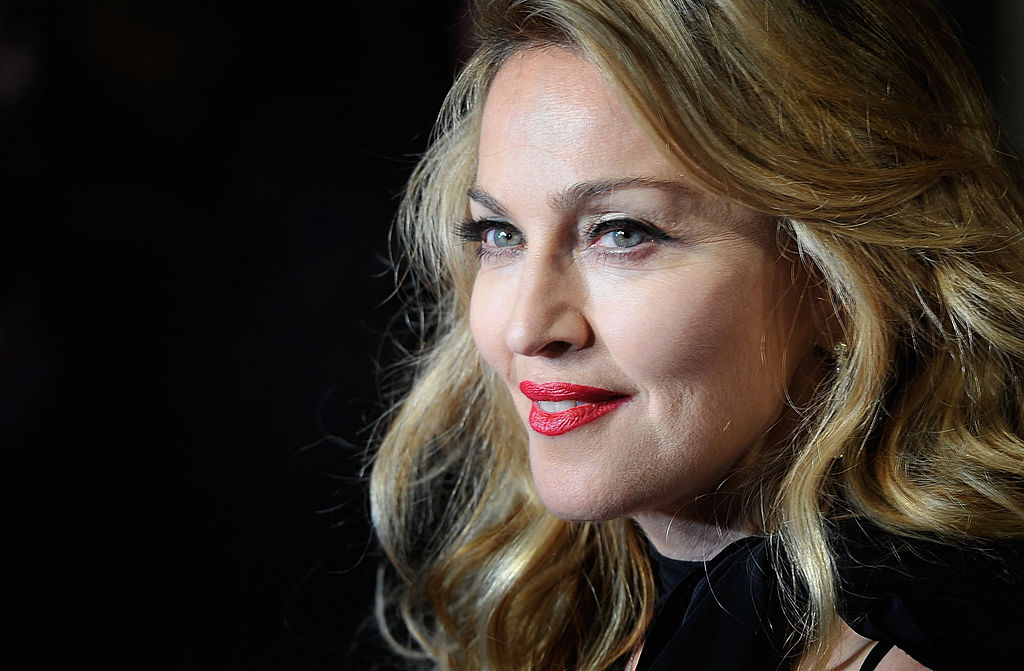 Madonna is known as the ‘Queen of Pop’

Madonna, who was born in 1958, came from humble roots. She was the eldest daughter of six children born to a Chrysler engineer named Tony Ciccone.

Madonna was born to his first wife, Madonna Fortin. As Marie Claire reports, Madonna’s mother and namesake died of breast cancer when she was just five years old, leaving the children to be raised by their father and a string of housekeepers, one of whom would become their stepmother — a woman Madonna referred to as “wicked” because of her strict temperament.

Madonna was an A-student who went to the University of Michigan before dropping out and moving to New York with a dancing career on her mind. After a year, Madonna was raped at knife point by an unidentified assailant, and the incident is one that understandably shook Madonna.

Instead of fleeing the city, she resolved to become more streetwise and determined she was going to stick it out and make her entertainment dreams come true. After touring the club scene as a singer, she released her first single in 1982.

Right away, Madonna exerted control over her creative outputs, quickly learning how to produce albums so that she would be able to manage how her work was delivered to the public. She also became an instant style icon, making not just musical hits — though there were plenty of those — but also major waves of cultural influence.

Madonna has never been afraid to speak her mind

Controversy practically became part of Madonna’s brand. In 1985, nude photos from an older art modeling session ran in Playboy, making it clear that Madonna was happy to embrace sex symbol status. She constantly changed up her style and sound, pushing the envelope with her provocative looks and themes.

The 1989 video for “Like a Prayer” had her kissing a Black Jesus, and she posed naked with Naomi Campbell in 1992.

She frequently clashed with others in the A-list social scene, and the list of celebrities with whom she’s feuded includes Gwyneth Paltrow (in a battle over a personal trainer) and Demi Moore (in a perceived siding with Ashton Kutcher after his and Moore’s split).

Among feuds with other musicians, Madonna has famously clashed with Elton John (where John frequently dissed Madonna and her work) and Lady Gaga (where Madonna insulted Gaga’s style and sound).

Madonna’s behavior reportedly got her banned from a theater

It’s clear from Madonna’s history that she’s both a talented performer and a prickly personality, so it’s perhaps not a surprise that she ran afoul of some decorum rules when attending a New York Film Festival screening of 12 Years a Slave back in 2013.

As The Hollywood Reporter explains, film critic Charles Taylor had the unlucky fortune to be seated behind the Queen of Pop for the event, and he shared the experience: “a mysterious blonde in black lace gloves who wouldn’t stop texting on her Blackberry throughout the first half of the movie. Eventually, a woman next to me tapped her on the shoulder and told her to put her phone away, and the blonde hissed back, ‘It’s for business… ENSLAVER!’ I turned to the shoulder tapper and loudly said, ‘THANKS!’ and gave her a thumbs up.”

He spent the rest of the film thinking about the bad behavior but didn’t know who the mysterious lady was. That’s when he saw a ticket envelope left behind — texting and littering, apparently — with Madonna’s name on it. “[S]ure enough, we looked to the side of the theater and standing against the wall in black lace gloves was Madonna. The worst person in America,” Taylor wrote.

The movie theater in question is called the Drafthouse, and their no-texting and no-talking policy is very strict. It’s so strict, in fact, that even the Queen of Pop isn’t immune from the consequences. The CEO tweeted out that Madonna was banned until she apologized for her actions.