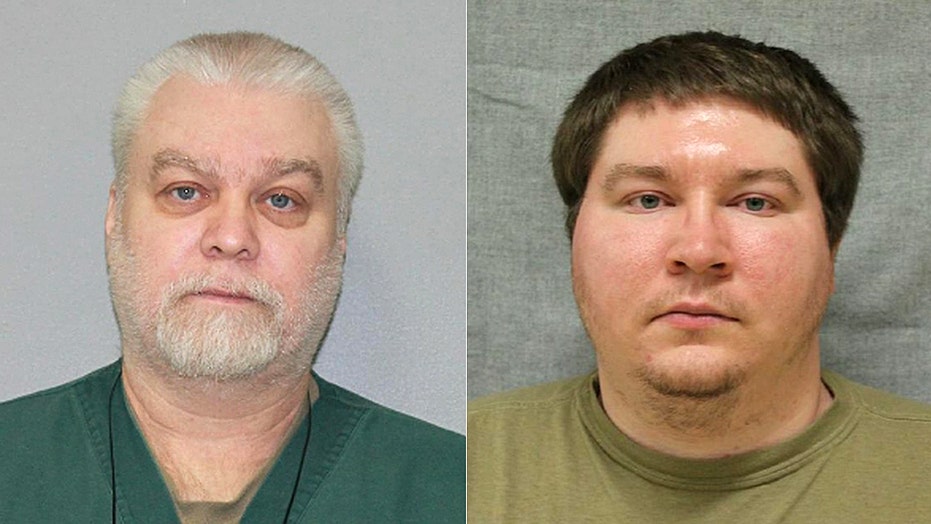 "Making a Murderer" subject Brendan Dassey, who has spent over a decade behind bars for murdering photographer Teresa Halbach, was denied a bid for pardon on Friday, Fox News has confirmed.

Wisconsin Governor Tony Evers announced he will not consider Dassey's pardon request because the prisoner does not meet the necessary criteria. The 30-year-old inmate is best known as Steven Avery's nephew who appeared in the wildly popular Netflix series "Making a Murderer," which documented their crimes.

"Unfortunately, we are unable to consider your application for pardon because you do not meet one or more of the required eligibility conditions," Evers wrote in a letter to Dassey obtained by Fox News.

In the letter, Evers continued that he cannot consider the request for pardon for two reasons. The first is Dassey has not yet completed his "entire sentence for the conviction." Avery's nephew also has not yet registered as a sex offender.

Both are requirements for a pardon to be considered per Wisconsin law, Evers' letter states.

Dassey was sentenced to life in prison at age 16 in 2007 after he was convicted or rape and murder of Halbach, a magazine photographer.

Dassey's lawyers previously claimed that investigators took advantage of his youth and intellectual and social disabilities to coerce him into falsely confessing that he helped Avery rape and kill photographer Teresa Halbach in the Avery family's junkyard in Manitowoc County.

While Dassey and Avery have attracted supporters over the years after the Netflix series about their crimes went viral, Dassey ran out of options in the court system after the U.S. Supreme Court refused to hear his latest appeal.

A rep for Dassey did not immediately respond to Fox News' request for comment.

WhatsApp Dark Mode release: Could this be the date fans get an ultimate design upgrade?

Suits Lost Some Faces and Gained a Revamp