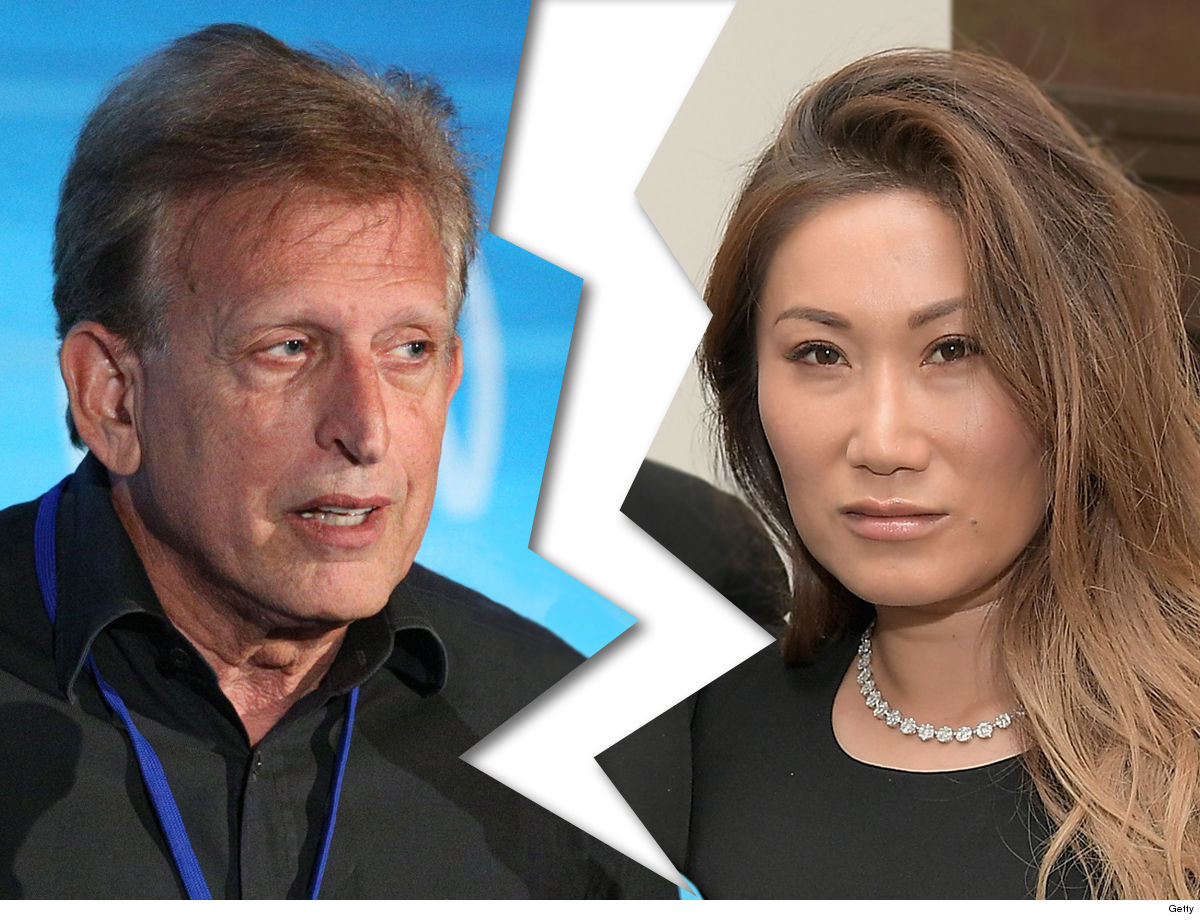 Joe Roth, one of the most prolific producers in Hollywood who’s producing the upcoming “Maleficent” has filed for divorce … TMZ has learned.

Joe, whose credits include “Snow White and the Huntsman,” “Oz the Great and Powerful,” Charlie Sheen’s “Anger Management,” “Heavyweights,” and “The Forgotten,” filed Friday and his wife Irene filed her response at the same time.

Joe, the former Chairman of Walt Disney Studios, and Irene are both requesting joint custody of their 2 kids, a boy and a girl.

There’s a lot of money on the line.  Joe was the majority owner of the Seattle Sounders major league soccer team along with billionaire Paul Allen.

Based on the docs, it has all the signs the divorce has already been mediated.   The address of the law firm is that of disso queen Laura Wasser, whose M.O. is to mediate and then file both a petition and response at the same time.

How To Get Over The Scorpio In Your Life You Can’t Forget, Because We All Have One