Marc Elliott narrowly missed out on the semi-final of the Great British Bake Off after his jelly cake was likened to “concrete” by judge Paul Hollywood. The Cornish baker was the latest contestant to be eliminated from the competition.

The person in question posted an article by Bake Off judge Paul Hollywood about a Sussex Pond Pudding that recommended a three hour preparation time.

The viewer penned: “Even Paul Hollywood advises three hour steaming! Who approved of one and half hours only? #SetUp.

“The bakers worked miracles,” followed by a clapping hand emoji. 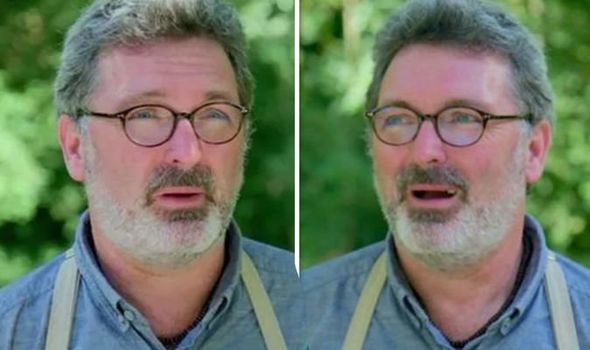 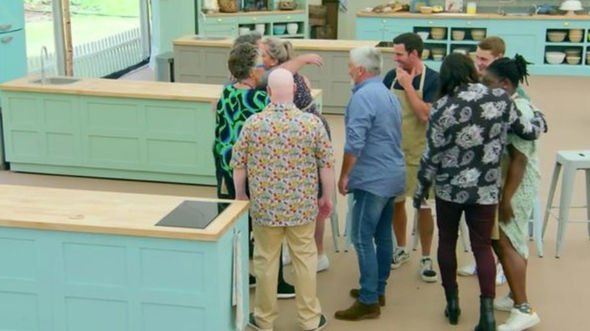 Marc reposted the message in view of his 19,300 Instagram followers via his stories amid his exit from the programme.

It comes after the remaining bakers were asked to tackle a 17th-century steamed pudding in the technical challenge.

The pastry Sussex pudding was filled with a whole lemon, sugar and a butter filling. 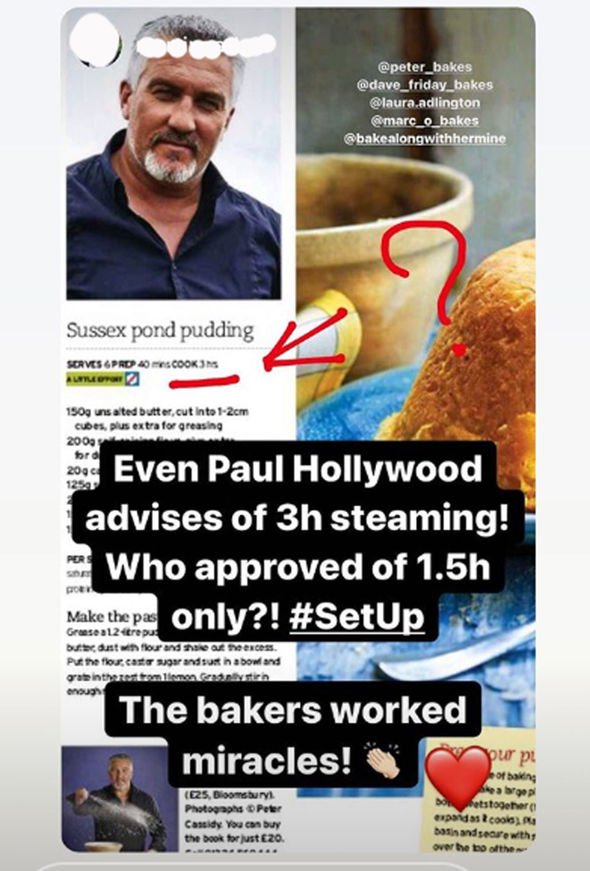 During this week’s quarter final, the bakers had to put their best dishes forward for dessert week.

Following his exit, Marc admitted he was doing ok despite not making it to the final.

“I’ve definitely learnt a lot more about myself.” 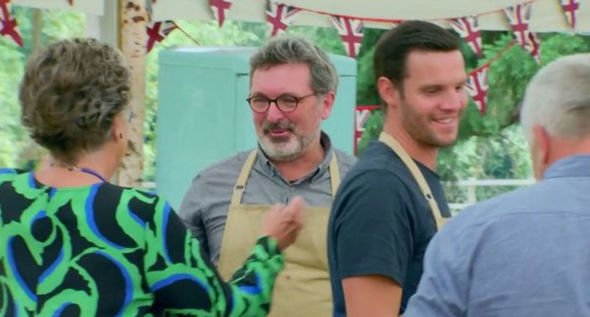 Meanwhile judge Paul hailed him for being on the “biggest journey out of all of the bakers”.

Fellow baker Laura was in tears over his exit, saying that it had “taken the shine off” her semi-final place.

“I think Marc was a real gent,” she said.

Fans also shared their disappointment, as they took to Twitter to chat about Marc’s exit.

One person said: “Sitting here sobbing. Marc you should be so proud of yourself man.”

Another person commented: “WHAT! No! Marc? Wrong Decision #Bakeoff.”

While a third person added: “I’m so gutted for Marc #bakeoff.”

Bake Off returns next Tuesday on Channel 4 at 8pm.