Oops! Maren Morris and her husband, Ryan Hurd, laughed off an article that mistakenly claimed Luke Bryan is their 13-month-old son Hayes’ father.

“Earlier this month the hot mama, who gave birth to her first child with husband Luke Bryan in March 2020, shared a thoughtful post about her post-baby body,” The Sun reported on Friday, April 23.

Although the publication later corrected the error, Morris, 31, made light of it via her Instagram Story on Friday. “I guess the cat’s outta the bag @lukebryan,” she captioned a screenshot of the article, along with a laughing emoji. She also added a GIF of a woman laughing while holding a glass of rosé. 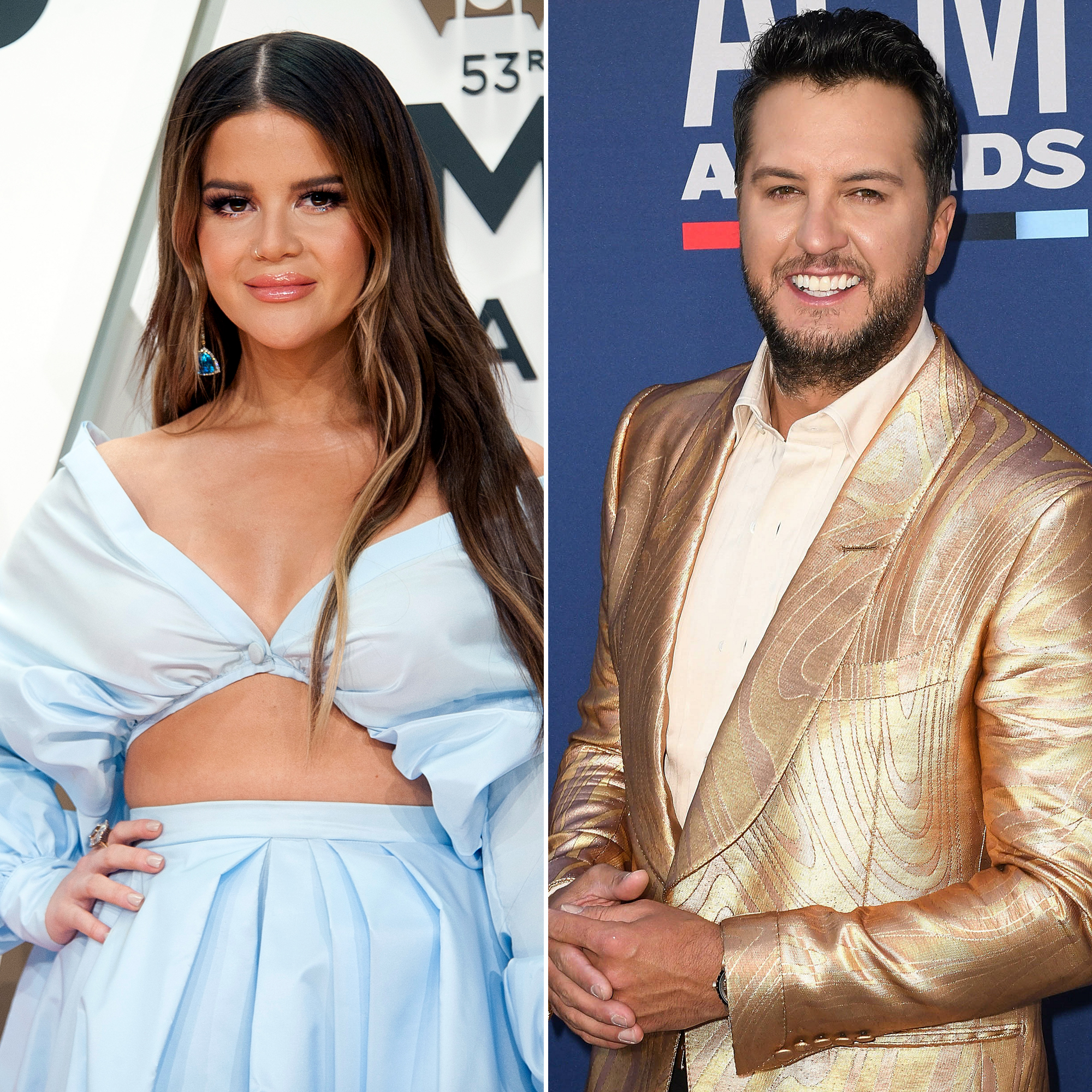 Hurd, 34, took the joke one step further, writing on his own Instagram Story: “Damn you @LukeBryan I demand a paternity test.”

Hurd opened up exclusively to Us Weekly in August 2020 about parenthood. “We might be done at this point because he’s so fun,” he said at the time of having more kids. “We soak every part of it up. It’s so fun. He’s so happy, weirdly.”

While the couple may not be focused on expanding their brood, they have no complaints about their roles as mom and dad. “We’re loving being parents,” the “Every Other Memory” crooner gushed. “It’s probably not something either one of us ever imagined doing, and it’s been really awesome to, like, figure it out.”

Morris has also learned how to deal with mom-shamers after her first experience in July 2020. “She took that really hard because that was such a weird situation and blown massively out of proportion,” Hurd told Us of the Grammy winner getting called out by social media users for sitting on a float with their son, who was not wearing a life vest. “When people see somebody getting attacked, they sort of pile on because they think it’s safe. It’s just weird.”

The “To a T” singer noted that Morris “can handle herself,” but he defends her anyway: “She doesn’t need anybody to come in and help her out, but I just felt like sometimes Mama needs to know that I’m watching.”

The duo decided to limit their posts of Hayes after the incident. “For his sake, we just want him to be able to control how much of how in that world he is,” he explained. “You can’t really do that when you’re an infant.”

Pete Buttigieg’s Husband Chasten: I Dealt With ‘A Multitude Of Rush Limbaughs’ Growing Up