Mary Fitzgerald has become well known on the Netflix reality series Selling Sunset. Throughout the seasons, we have seen Mary’s relationship blossom with husband Romain, but what is known of her relationship with her son Austin?

Austin, who Mary welcomed when she was a teenager, appeared in the second season of Selling Sunset as he walked her down the aisle during her wedding.

Talking to Express.co.uk, Mary opened up on the close relationship with she has with her son.

She said: “He and I have had a lot of experiences together. You know having such a young mum, I think there are pros and cons to it.

“I didn’t get to spend as much time with him as I would have liked to because I was working all the time just trying to put food on the table. 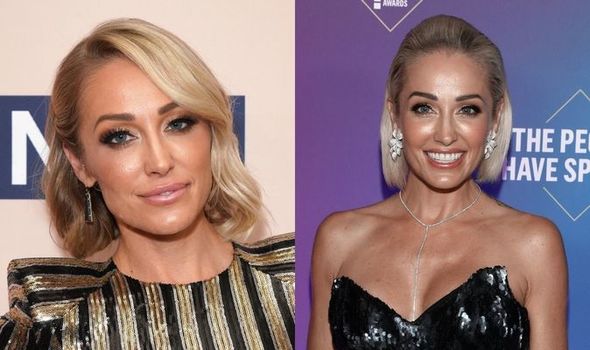 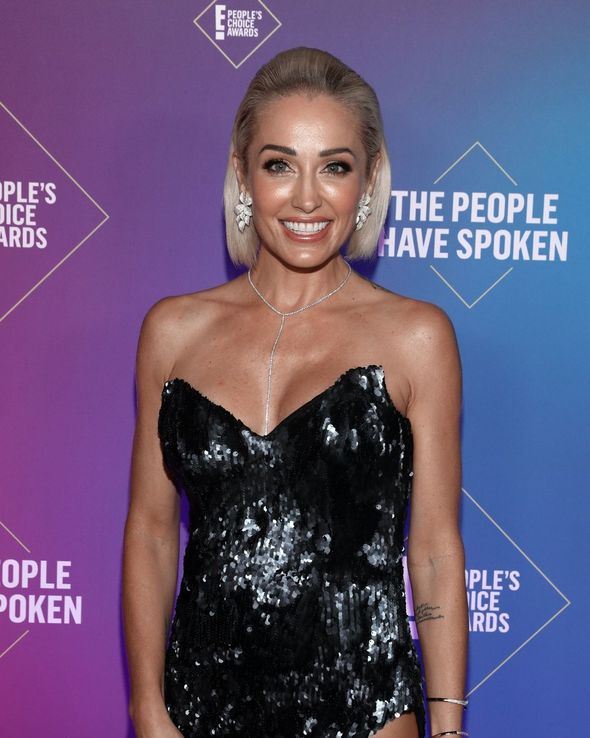 “But at the same time, I think you can relate and a lot of times have a closer connection.

“If you’re young you see them struggling, and you’re with them, I think it builds a better bond.

“But you know I was growing up at the same time as my son, and I also helped him grow up.”

Selling Sunset first aired last year and has since become a success on Netflix.

Although Mary has admitted that at first, she was “wary” of joining the show. 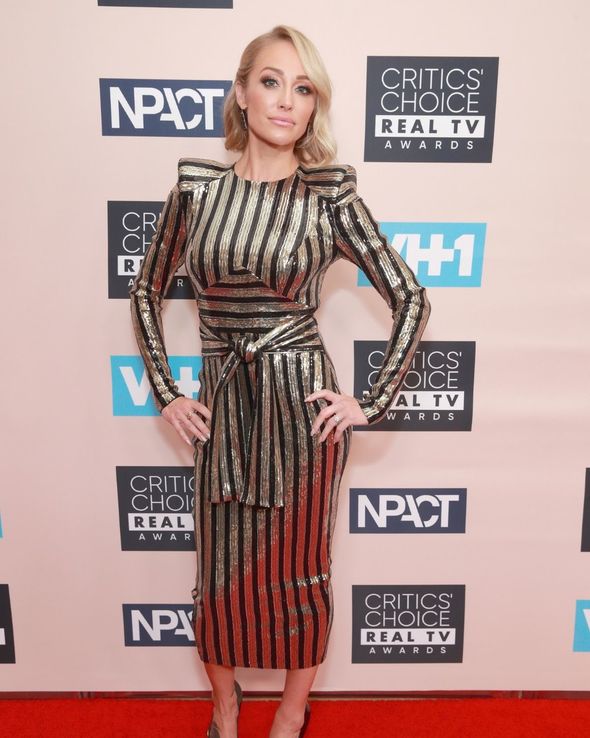 Mary explained: “I was worried about it, Adam Demilo came to us and pitched the show to us, and we were wary about it.”

She added: “I was a little bit nervous about exposing my private life, my professional life I’m fine with I’m proud of that.

“But I think it went well. Romain got a bit of heat after season one, but I think people just kind of fell in love with him the more they got to know him.

“You know he felt more comfortable in front of the camera they got to see more of his personality. I think now everyone got to know him its all positives.”

Having found fame on the show, Mary spoke of how she adapted to her new following on social media.

She said: “I had to learn how to use Instagram because I had like 1,100 followers and then it went up, and it’s now something like 1.3 million.

“I didn’t know the difference between a story and a post, I didn’t understand why people would spend so much time on there.

“But it is a very good business tool, you get to engage with people that you wouldn’t otherwise engage with and I didn’t notice that before because it was only people I knew.”

Mary also spoke of how since being on the show her life has stayed the same. 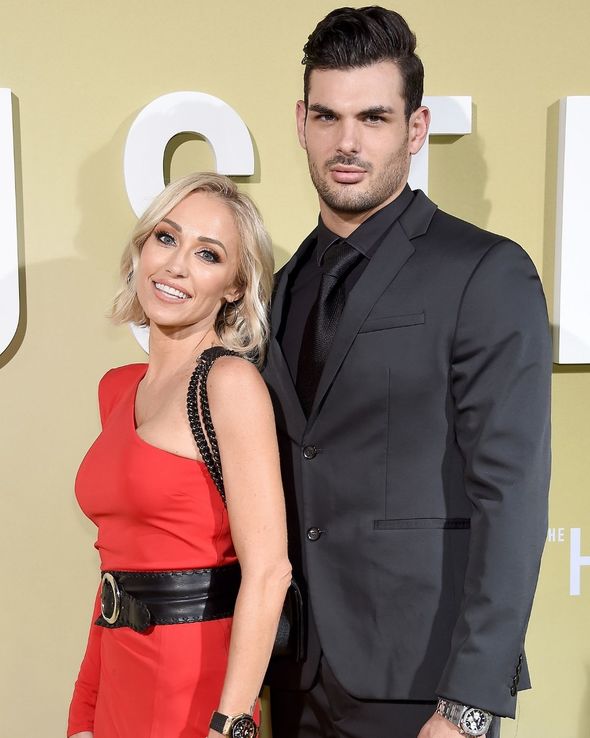 She said: “I think it’s pretty much the same as it was before, living our lives are the same like we are still in office.

“We are still hanging out with the same people doing the same things its just people know who we are now and recognise us when we go out.

“I guess there is also chit chat about if I’m out with Jason or if Romain and Jason and I and there like ‘wow are you guys really friends’.

“It’s like we did this before the cameras were here and we are still doing it, we are just all very close, we are all like family.”

Selling Sunset is available to watch on Netflix.

Woman told to stop breastfeeding in an Essex cafe