Taking parenting advice from celebrities can be tricky. After all, most Hollywood parents have endless resources at their disposal, from teams of nannies to piles of cash to pay for fancy private tutors and life coaches. However, sometimes actors like Matthew McConaughey impart words of wisdom that make sense for any parent to follow.

The Dazed and Confused alum has three kids with wife Camila Alves — Levi, 12, Vida, 10, and Livingston, 8. During an interview with Oprah Winfrey on Apple TV+, he explained a few of their house rules that make a whole lot of sense.

Matthew McConaughey is a proud father of 3 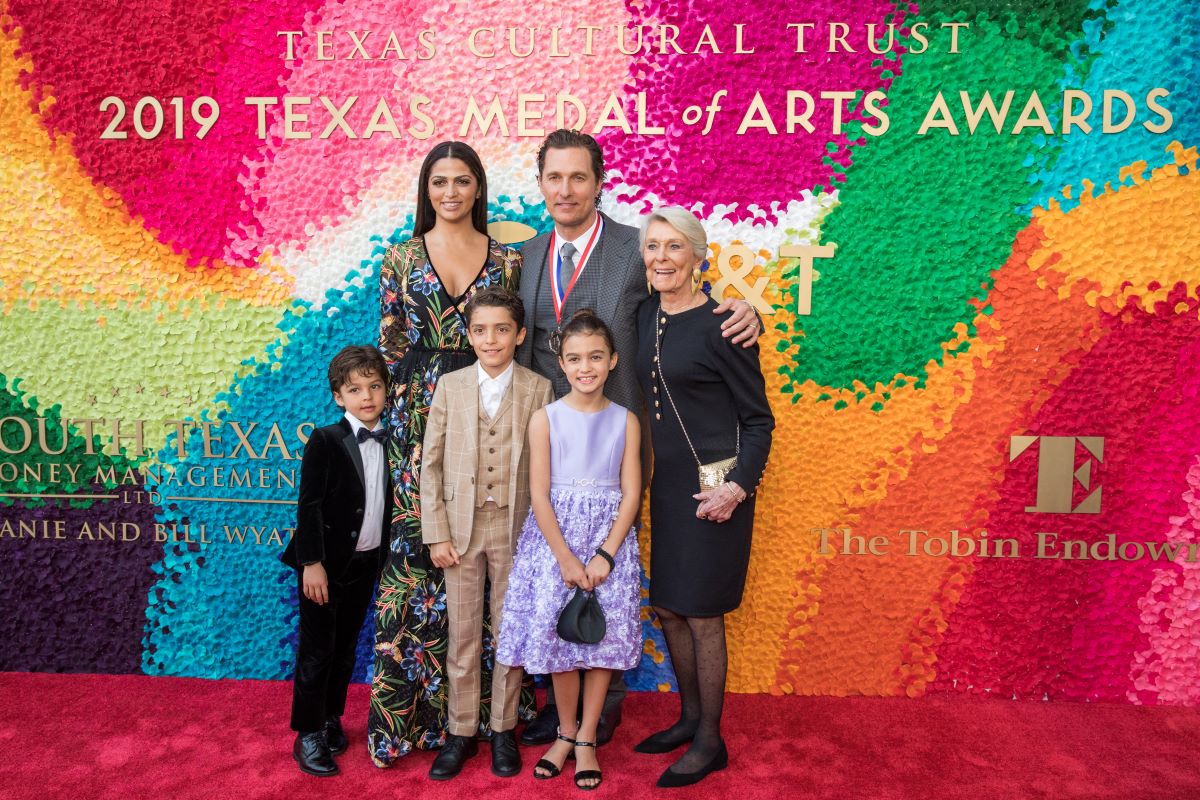 He’s best known for playing a slacker type, or an eternal college student who smokes a lot of marijuana and doesn’t let life bother him. But in real life, McConaughey put his wild partying days behind him in favor of settling down and building a family. He married Brazilian/American model Camila Alves in 2012 after dating for six years.

Together, the duo welcomed three children and turned their focus to raising their kids.

McConaughey realizes he’s at a unique advantage to give his children anything they want. But, he also sees the power of saying no sometimes. “Sometimes loving your kids means giving them just what they want,” the Dallas Buyers Club actor told GMA. “Other times it means tough love.”

“Affluent people can give their kids everything they want, but they’re not usually going to get what they need,” he continued. “Loving a child is a lot harder if you really give a damn. ‘No’ takes a lot more energy. It’s a lot easier to say ‘yes.’”

The Hollywood A-lister is a doting, devoted father to his kids. However, he does have a few strict rules for his three kids to promote peace and unity at home.

He banned those three things to create a calm environment for the family. “Those three [things] will get you in big trouble in our house. Lying, saying, ‘I can’t,’ or saying ‘I hate.’”

The actor isn’t ashamed of his wealth and success

Instead of trying to downplay his successful career, McConaughey is proud of what he’s achieved in life and encourages his kids to acknowledge and celebrate it too.

According to Yahoo, he told his three kids, “If a kid at school ever tells you, ‘Oh, I bet you live in a big house because your dad’s famous,’ don’t bow your head. Look up and go, ‘Yeah, we do actually live in a nice house. My dad works really hard to be as good as he can at his job.’”

Obese mother who was caught PHOTOSHOPPING herself has lost 100lbs