Royal baby Archie‘s got a new nanny — his third in as many months since his birth — and she’s helping Meghan Markle accomplish one of her goals … bringing multiculturalism to the Royals.

Prince Harry and Meghan’s latest childcare pro was spotted stepping off a private jet with the family as they returned from vacation at Elton John‘s estate in France … and TMZ’s confirmed she is indeed their new nanny. 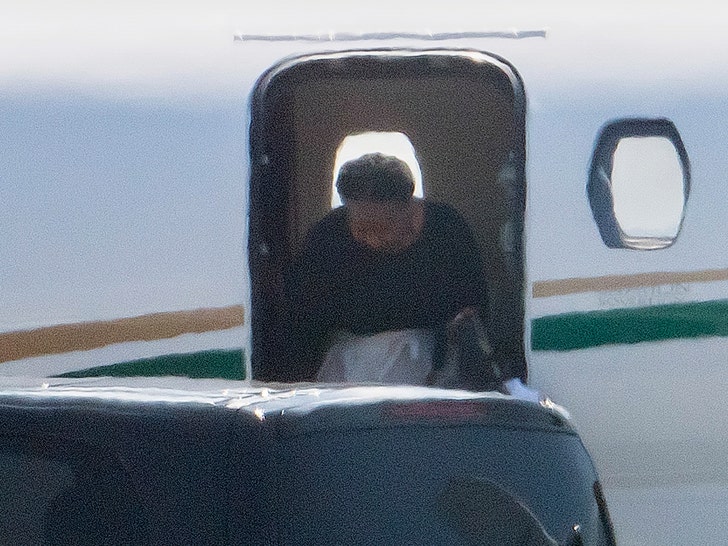 Here’s what we know about nanny #3 from our Royal sources — she’s black, from Great Britain and was hired through an agency. As you may know, both Meghan and Harry have been advocates for race and gender equality … so this choice makes sense. 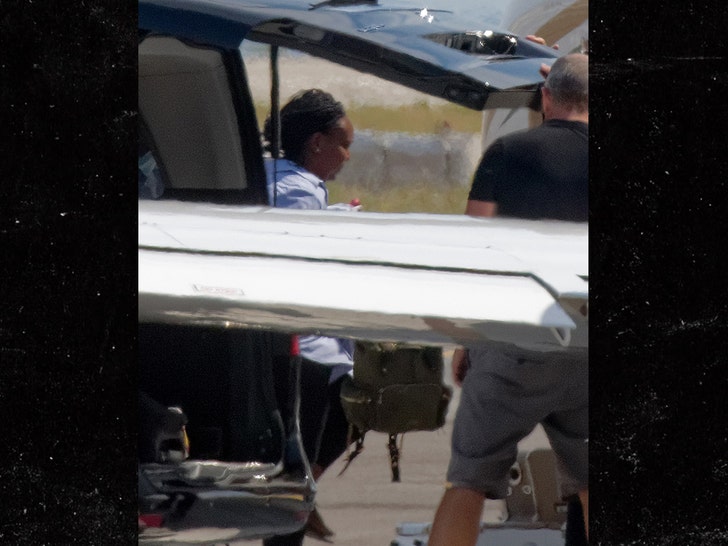 This is the first time we’ve seen one of Archie’s nannies in public — so, truth is, one or both of the first 2 might have also been black. In any event, this is new territory for the Royal Family. Prince William and Kate Middleton’s nannies have been white.

Our sources say the unidentified woman was hired about 2 months ago after Meghan and Harry went through 2 other nannies in their son’s first 6 weeks. One of them was a night nurse.

We’re told so far, so good … Duke and Duchess have been happy with nanny #3. 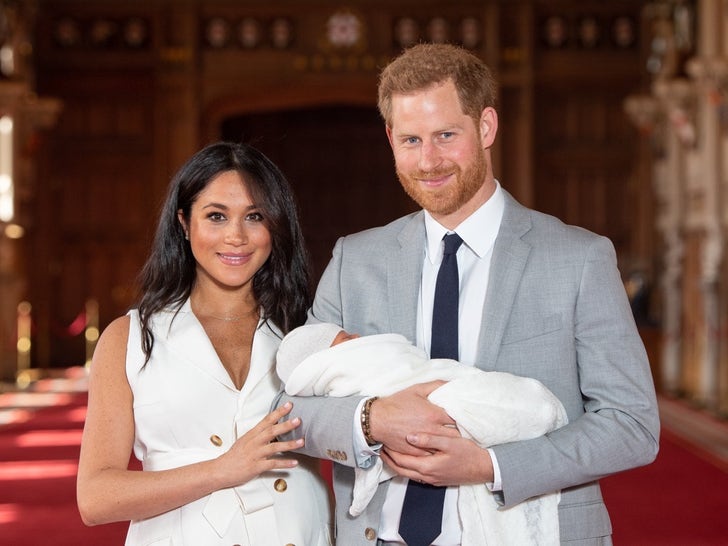 As we reported … the couple have also been vocal on environmental issues, so they took some heat in the press for flying private. Sir Elton wasn’t having it, though.

Why Do People Watch 'Keeping Up With the Kardashians' If They Know It’s Fake?