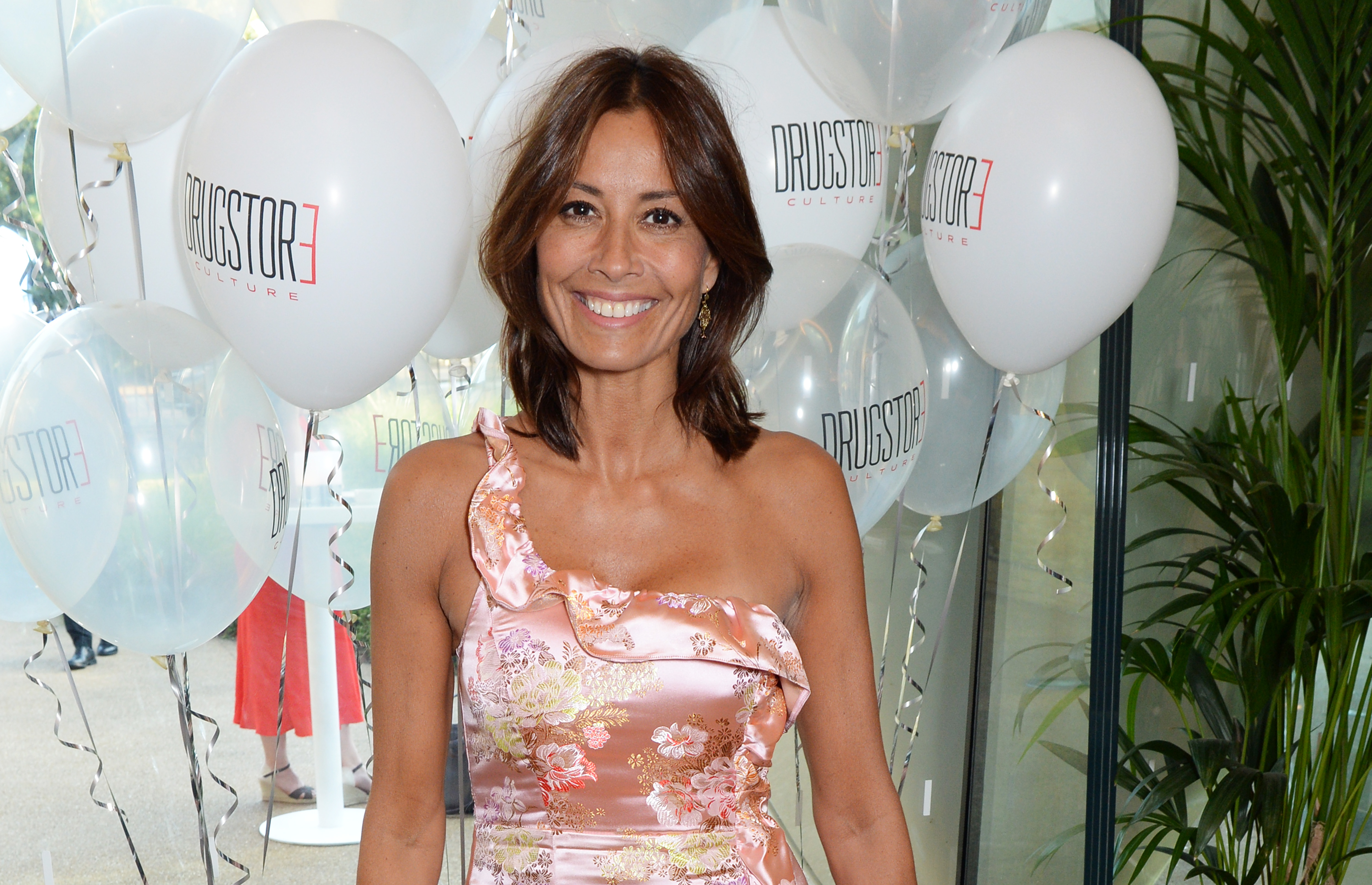 Melanie Sykes has opened up about her arrest in 2013 for the first time, while detailing how the police officers seemed more interested in her showbiz career.

The TV presenter was famously arrested seven years ago after being accused of assaulting ex-husband Jack Cockings.

Sykes, 51, vehemently denied the claims and successfully fought to get her caution for common assault removed from her records.

Reflecting on the incident, which took place at her west London home on November 12, 2013, Sykes said she was ‘totally shocked’ when two police officers turned up at her house and said they were there to arrest her.

‘It felt like an out-of-body experience. I’ve never ever been in trouble with the police. I’m not a violent person, I’m not capable of it,’ she told The Times.

The presenter had earlier locked herself in her kitchen following an argument with Cockings, who she had been married to for six months. According to Sykes, her then-husband had packed his bags after she asked him to leave. However, she was unaware he had called the police and reported she had assaulted him.

Sykes told the publication that the Metropolitan Police officers were keen to know about her showbiz career while driving her back home from the station, and asked what it was like to work with her late co-host Des O’Connor.

‘I was in the back of the car, having the most traumatic night of my life, trying to manage two police officers who want to have a casual, fun chat with me. What are you supposed to do? You can’t tell the policeman that it’s a really inappropriate conversation because, well, I was scared,’ she said.

The TV star claimed she was not allowed to wait for an emergency babysitter to look after her two children, Roman, then 11, and Valentino, then nine, from her previous marriage who were left at home with Cockings during her time in police custody.

She felt the officers instinctively seemed to believe Cockings’ version of events.

The couple separated that night and their divorce was finalised in 2016.

Virgin Media: Why you should reboot your router monthly to remain online

Lady GaGa Voice Over Scrapped From Entire ‘House of Gucci’

New York Comic Con 2020 Will Be Entirely Virtual, and Seems to Have Learned a Lesson from Comic-Con at Home's Failure