Donny Osmond reveals Michael Jackson song was for him

Michael Jackson was one of the richest entertainers during his lifetime and almost five years after his death he held the title of highest earning dead celebrity. However, despite his fortunes he reportedly struggled to keep it in his pockets, living a lavish lifestyle and dancing the tango with the taxman.

Thirteen years ago this week, Jackson died suddenly, on June 25, 2009, an event which soon became one of the most widely reported and disputed celebrity deaths.

Aged 50, Jackson died in his Los Angeles home after a cardiac arrest caused by a fatal combination of drugs, prescribed by his personal doctor.

As well as the controversy surrounding his death, soon, Jackson’s financial situation was cast in the public’s eye.

He passed just 18 days before he was due to take the stage in his This Is It tour.

The tour was supposed to be his last, and broke multiple box office records when tickets were released. 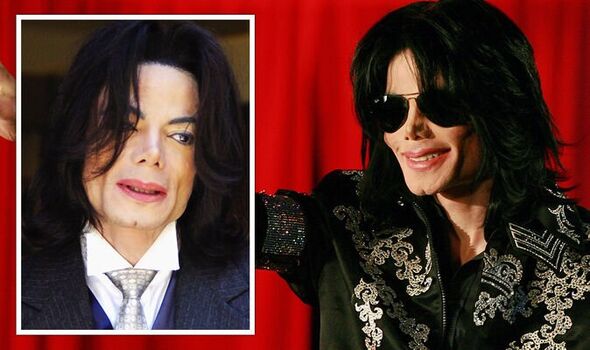 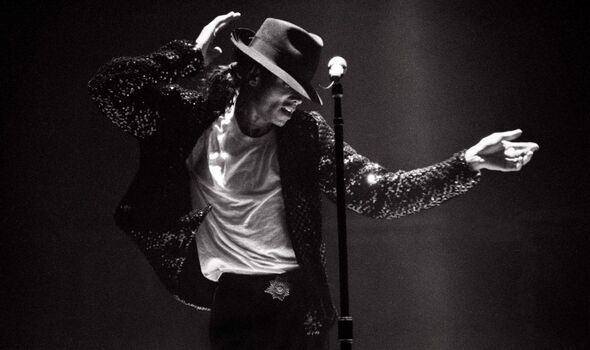 However, some reports suggest that the tour was intended to help pay off some of Jackson’s mountainous debts.

Many blamed his spending habits for the debt, with lavish purchases like the Neverland Ranch, which reportedly cost $19.5million (£15million) to purchase.

On top of this, it is said to have cost $10million (£8million) per year to maintain, and contained the Best Picture Academy Award won by Gone With the Wind, that Jacskon bought for $1.5million (£1.2million). 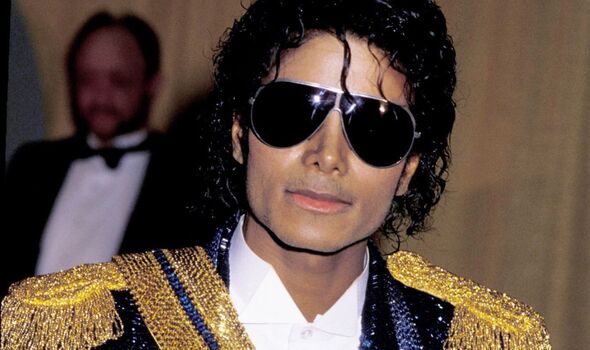 After his death, the executors of his estate were able to save Jackson’s financial state thanks to an aggressive tactic.

They sold all of his future music rights to Sony for $250million (£204million).

Once his debts were settled, Jackson’s heirs could finally access their inheritance.

Forty percent of his assets were split equally between his three children, and another 40 percent was left to his mother Katherine Jackson.

The final 20 percent of the superstar’s estate was left to various children’s charities.

Despite receiving vast sums of money, Jackson’s children did not rest on their laurels.

The eldest, Prince Jackson, 25, has lived a relatively private life and is worth roughly $100million (£81million).

He edged into showbiz as a reporter for Entertainment Tonight in 2013 and acted in the 90210 reboot.

Paris Jackson, 24, is currently worth an estimated $100million (£81million) and works as a model, actress and singer. 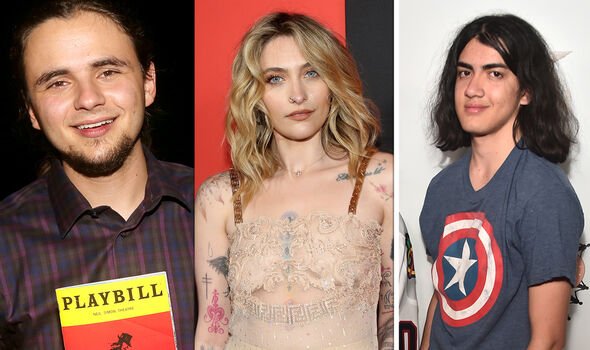 In 2018 she formed folk duo The Soundflowers with Gabriel Glenn.

Lastly, and likely the most well-known Jackson child, 20-year-old Blanket Jackson underwent somewhat of a reinvention.

He ditched his famous nickname Blanket and opted for Bigi, and celebrated his 18th birthday by buying his first house – a $2million (£1.63million) mansion in California.

Who is Summer Wells and when did she go missing?

Who is the politician's wife shoveling snow?