Sir Michael is best known for his comedic material with the Monty Python troupe. For years did he and the likes of John Cleese, Terry Gilliam, Graham Chapman, Terry Jones and Eric Idle cause raucous laughter with their sketch shows, films and live productions. On-screen, the gang were known for their crude jokes, slap-stick humour, and often pushed the boundaries of comedy to new levels.

Yet, life off-screen was far from a bag of jokes.

Both Sir Michael and Mr Cleese have spoken out about their misgivings over things that happened during their Python years.

There is said to have been an Oxford-Cambridge University divide in the group, of which Sir Michael was on the Oxford team, Mr Cleese the Cambridge.

He offered a glimpse at the pair’s intense relationship during a speech at a BAFTA event in 2013, during his “A Life in Television” Q&A. 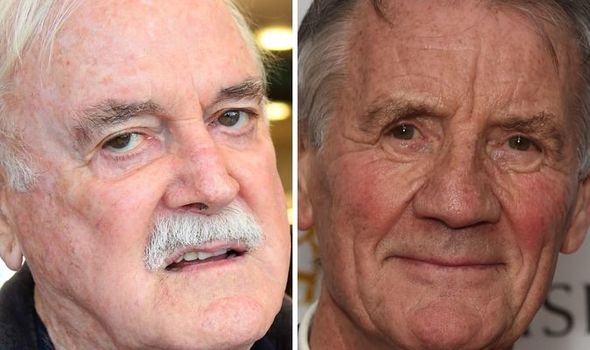 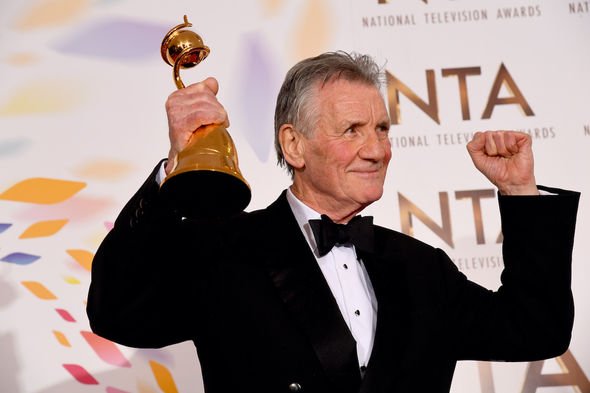 Explaining how, as Monty Python grew in popularity, tensions grew between Mr Cleese and the rest of the writing team, Sir Michael said: “John and Eric had lifestyles, how can I say it, they were slightly more complicated.

“They wanted to go on holidays in Barbados and all that, rather more than Terry and myself, who were just happy going to have a pint at the pub.

“So they were stars and we weren’t, basically, and the trouble with stars is they can be a bit difficult.

“So there were difficulties every now and then between those who had higher expectations of life, and those of us at the humbler end of the writing spectrum.” 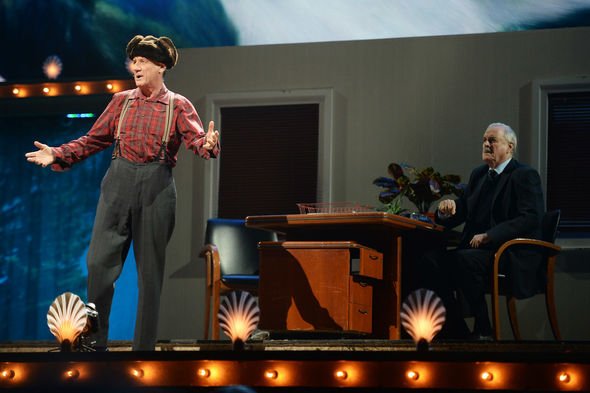 Despite their troubles, the cast briefly set aside past grievances to rekindle the Python spirit, with the five living members having put on a slew of shows in 2014, dubbed ‘Monty Python Live (Mostly)’.

Things appeared to be going well, having sold out shows at London’s O2 Arena.

Sir Michael said that a final passage in Mr Cleese’s book meant they were unlikely to ever again re-form. 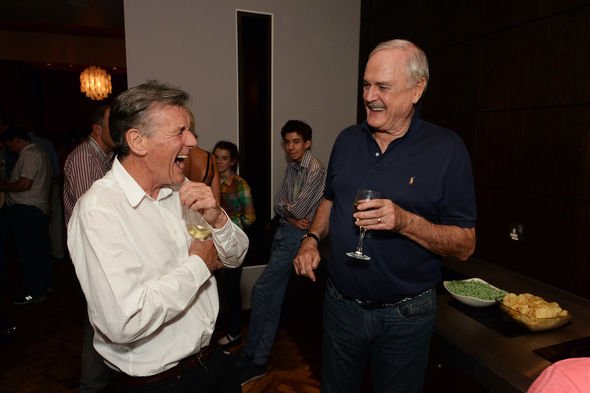 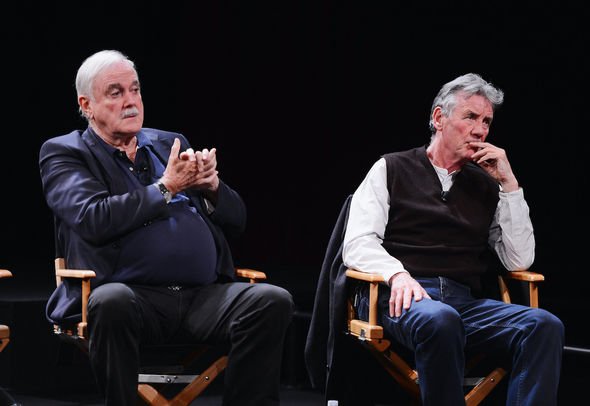 He explained: “At the very end, he says, ‘There I found myself at the O2, it was the second night and I was looking out and there were 15,000 people waiting for us to do this thing. Why couldn’t I be more excited?’

“That’s how he ends the book.

“And so, I know, I could tell that John wasn’t really keen to do a lot more.

“He said he would be, but you know you’ve got enough money by then.” 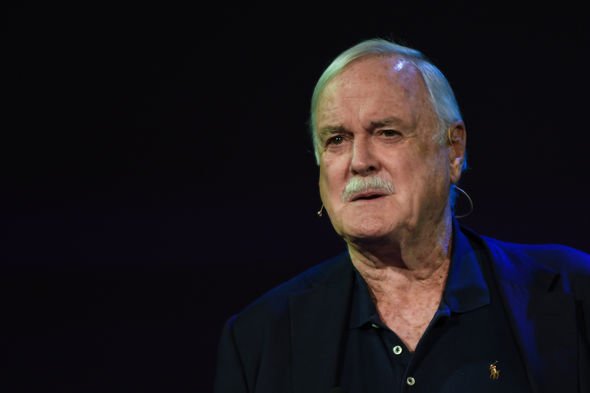 After Monty Python, in middle age, Sir Michael carved out a new career for himself in travel.

From 45 years old onwards, he has become one of the world’s most renowned travel writers and broadcasters, finding himself in the Earth’s most desolate places, shining a light on peoples and cultures far removed from our own.

Unfortunately, after he had open-heart surgery in 2019, Sir Michael announced he would no longer be filming travelogues.

Speaking at a charity event for Book Aid International, said: “The finger of fate came down last September and I went into hospital for open-heart surgery which is all fine and it has all worked very well. My loose valves have been taped up with Sellotape – or whatever they do – and they’re now fine. 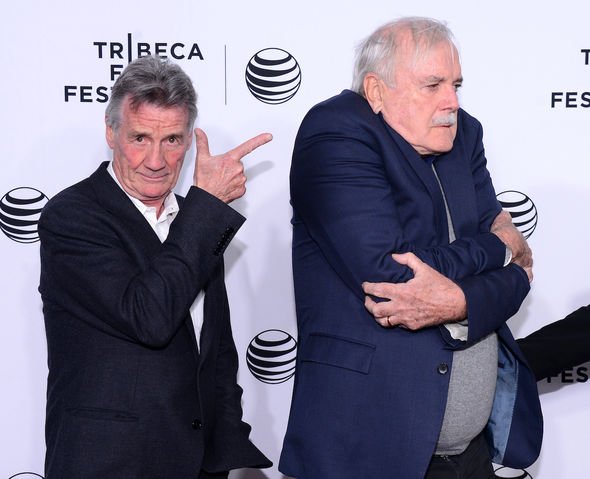 “But it makes you stop and you think about being away for a long time, and I think I’ve done the last of the long journeys.”

He added: “In a sense lockdown was good because I was able to do things like we’re doing now, talking about journeys that I’ve done and reflecting on what I’ve seen.

“If you’re not very careful, you do a book, a series, and so on and you stop thinking, ‘What have I seen?’ I’ve done so much travelling, it’s nice to stop and look back at it.”

Michael Palin is on The Jonathan Ross Show which airs tonight on ITV at 9:30pm.

New on Netflix: Latest releases and what to watch this week – The Sun

'The Bold and the Beautiful': Denise Richards Talks About Her Experience Going Back to Filming the Show

Cue the Nostalgia! Sophie Turner's Bikini Is a Sexy Twist on Our Beloved '90s Crop Top