Michael Sheen, 51, portrays Chris Tarrant in ITV show Quiz, a dramatised version of the famous Charles Ingram cheating scandal, which took place on Who Wants To Be A Millionaire? in 2001.

Ahead of introducing the second instalment of the drama to viewers last night, the live announcer referred to Michael, as Martin Sheen, who is another actor.

Michael called out ITV for the blunder in view of his 485,000 Twitter followers.

He wrote: “Hey @ITV the least you can do is get my name right in your trailers FFS.”(sic)

But seemingly finding the funny side to the blunder, he has since changed his Twitter name to Martin Sheen. 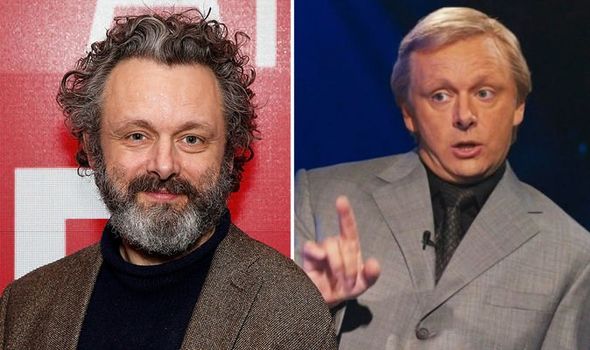 A Twitter user then tweeted him, writing: “Oh he’s angy.”(sic) 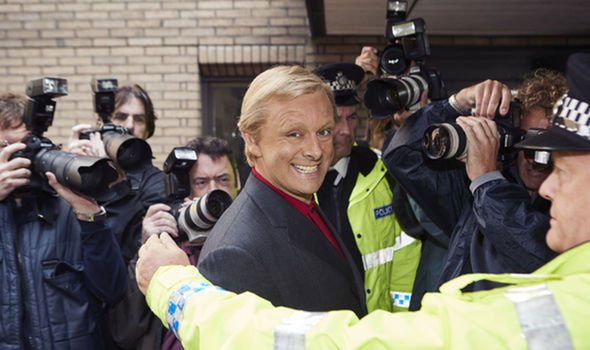 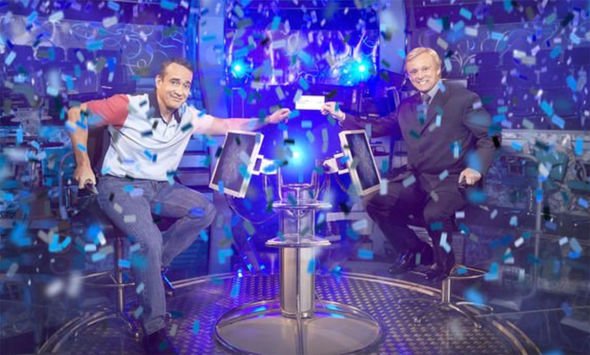 A second commented: “Didn’t you know? They changed your identity for you, to keep things fun and fresh!”

“Can’t they call you Mr Sheen? No confusion there,” a third suggested.

Other viewers noticed that the voiceover artist also read the wrong name out for Charles Ingram actor Matthew Macfadyen.

The latter was referred to as James instead.

Despite the blunders before the show, Michael’s portrayal of Chris has been a hit with the viewers.

The former host has also praised the actor for studying his mannerisms accurately.

Speaking on Good Morning Britain, Chris said: “I tell you what, I thought he was going to be just like all my mates, the impressionists, but Michael Sheen is an actor not an impressionist. He’s a superb actor.

“I know exactly what my voice sounds like and that is pretty close, he does weird things with his body, I actually do do that.”

Quiz centres around the famous cheating scandal, in which contestant Charles was convicted of cheating his way to the top £1 million prize.

The contestant is said to have used his wife Diana and an accomplice to cough in the audience when an answer was correct.

Producers pulled the plug on airing the show at the time to investigate the scandal.

Is Charli D'Amelio Dating Anybody?