Neve Campbell claims she was forced to dip her hand in honey and feed a bear as if it was Winnie the Pooh. Needless to say, it did not go over well.

Neve Campbell stars in the Scream franchise, but according to the actress, running from Ghostface isn’t the scariest experience that she has had on set. The actress explained that she was just 17 years old when she was attacked by a bear during a chase scene on the set of an unnamed movie. “They brought this bear on set and they first gave me this big bottle of Coke to feed it. [After feeding it], they said dip your hand in honey and just run. And when you get to the tree over there, turn your hand out and feed the bear,” she said during an appearance on The Kelly Clarkson Show. 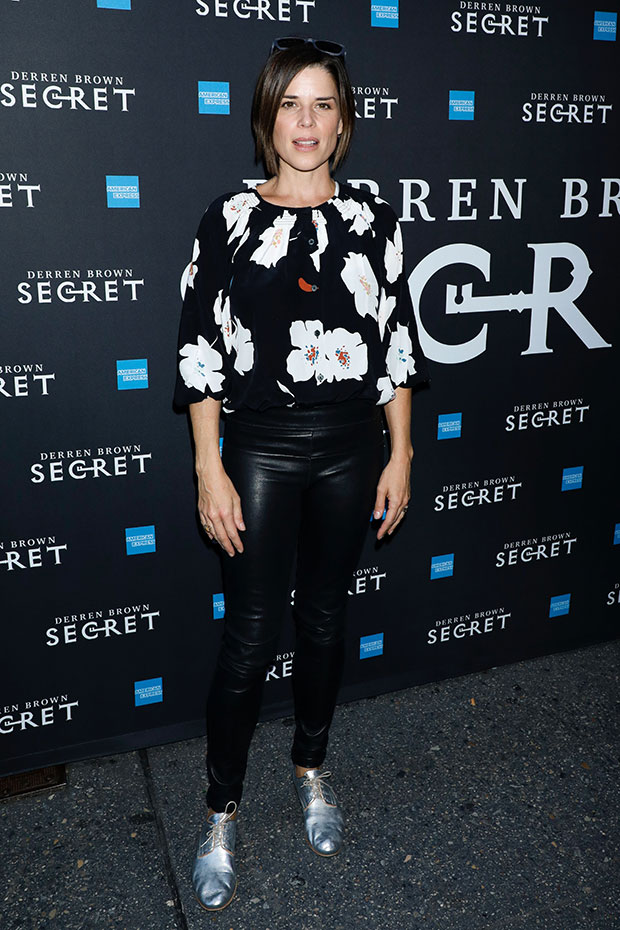 The chase scene went just about as well as anyone would’ve expected. “I dipped my hand in honey and I run to this rock, and I turn around and I put my hand out and the bear is not slowing down and he’s not coming for my hand,” she continued. “He grabs me by the leg and he pulls me through the forest.” She explained that the crew was “frozen” while her mother who was visiting her on set was “screaming.” Fortunately, a producer came to her rescue by “throwing rocks” at it and she sustained no major injuries.

Neve is gearing up for the premiere of Scream (2022). Leading up to the fifth film of the franchise, she has posted a series of promotional materials. She even posted a pic from set with her co-stars Couretney Cox and David Arquette on Instagram. All three actors beamed at the camera that David held up in the air for a selfie. 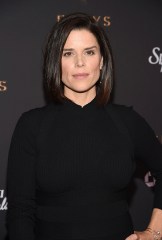 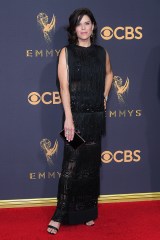 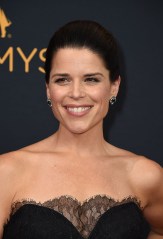 In another wholesome pic, she and the Never Been Kissed actor sat in directors’ chairs ready to film. She adorably captioned the Instagram post, “Sidney and Dewey back at it.” Neve was excited to reprise her role as Sidney Prescott and return to set with the Scream cast especially after the coronavirus pandemic put a long pause on her career.

Scream hits theaters on Friday, January 14. In the next installment of the hit horror franchise, a new killer strikes dons the Ghostface mask and strikes fear into the town of Woodsboro, California. The murderer targets a group of teenagers in order to unearth the dark secrets of the town’s past.