As we previously reported, fans spotted Clare Crawley and Dale Moss reuniting in Florida earlier this week, leaving many to question if this was a sign that the former lovebirds were getting back together. An eye witness told E! News that The Bachelorette alums — who cut their time on season 16 of the show early after their speedy engagement — were “all smiles” during their meetup at Nokomo’s Sunset Hut on Tuesday. Ch-ch-check out some of the videos and photos (below):

After this went down, we were pretty shocked at the recent turn of events — especially because of how messy the split has been! Which begs the question, what does this sighting mean for their relationship?! Are they actually back together?!

Well, a source close to Clare recently told E! News that the 39-year-old hairstylist “finally caved” and hung out with the former football player after he kept reaching out to apologize.

“Dale had regret over everything that happened between him and Clare and has been reaching out to her recently. She finally caved and decided to answer his calls and talk it out with him.”

The insider continued, adding that:

“She’s been trying to move on but it’s been very hard. She wanted to see him in person so she flew to Florida to be with him.”

Also, the source went on to claim that while the former couple aren’t together, “Clare has expressed she misses him and wants to work it out.” The reality star is also reportedly ready to forgive him for what had led to their breakup.

As we hinted at before, the pair have had quite an eventful romance. Five months after getting engaged on the ABC reality dating series, Dale announced his breakup to the leading lady on Instagram in January, claiming “this is the healthiest decision for both of us at this time.”

However, there were multiple reports that Clare’s former beau was cheating on her during their engagement. At the time, sources believed Dale allegedly had an affair with New York City real estate agent Eleonora Srugo. The TV personality reportedly knew her before meeting Clare, and Srugo has since denied the infidelity claims, telling Reality Steve that they were never romantically involved.

Since their breakup, Clare has opened up about how she has been in a “dark place” after certain difficult life events while talking with fans on Instagram Live.

“I was struggling pretty bad and I held it in for a long time and I think it manifested in other ways and kind of built up and was just heavy and a lot. I’m getting to the point now where I’m trying really hard to come back from that and make a U-turn, because it’s a dark place to be in when you’ve got a lot of stuff compiled on each other.”

For his part, Dale recently spoke up about how the breakup “has f**king rocked” him, saying:

“The situation with Clare, it’s f–king sucked, you know. And I think everyone looks for a right answer and a right way to handle these things… and there really isn’t one.”

At the moment, the 32-year-old athlete added:

“I felt so many emotions and so much guilt, but also so much confusion and so much hurt.”

Wow!! Well, what do U guys think? Will Clare and Dale get back together after this reconciliation? Or do U think this was the final chapter in their love story? Sound OFF in the comments (below)! 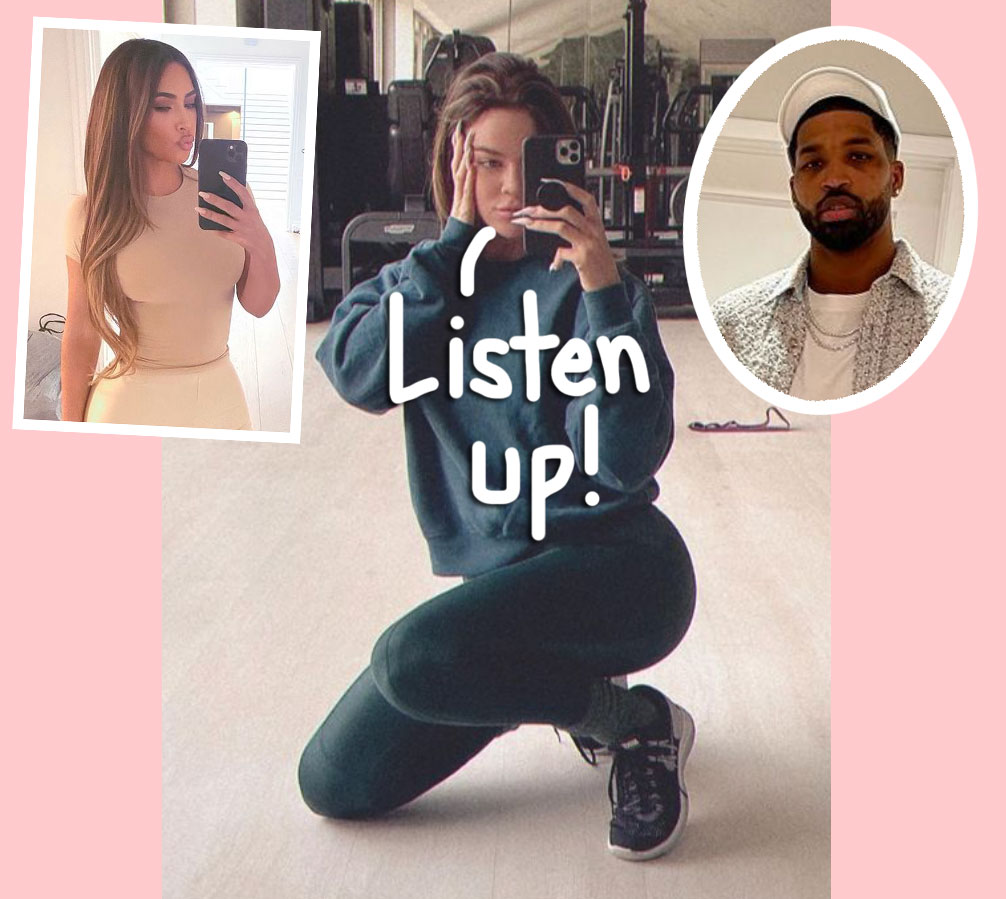 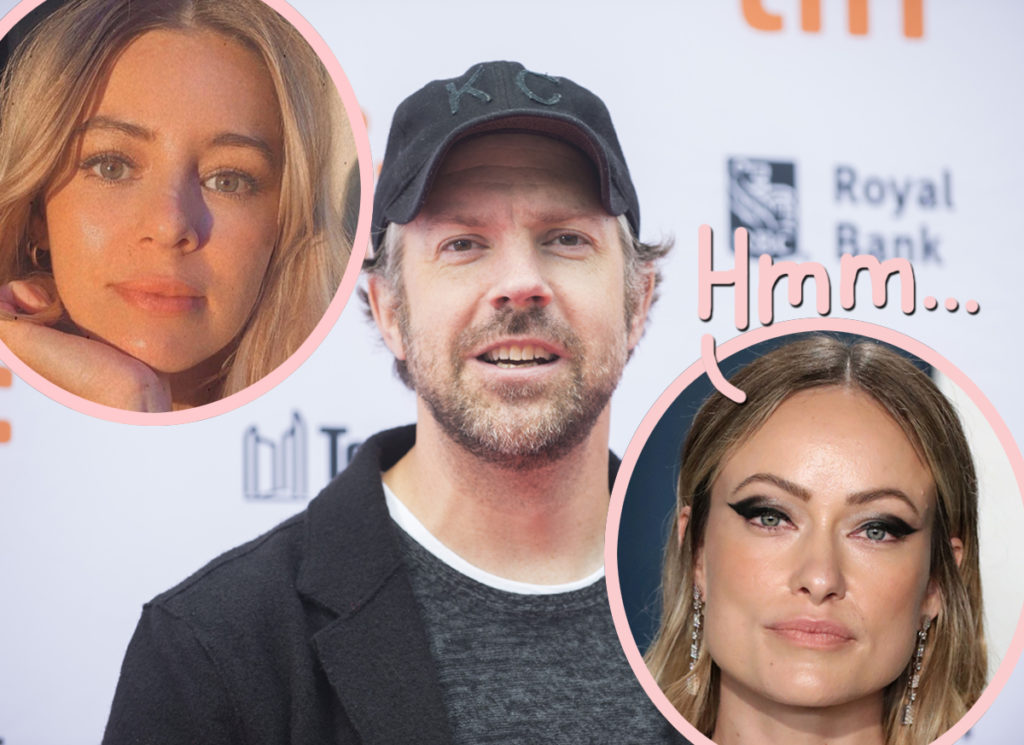 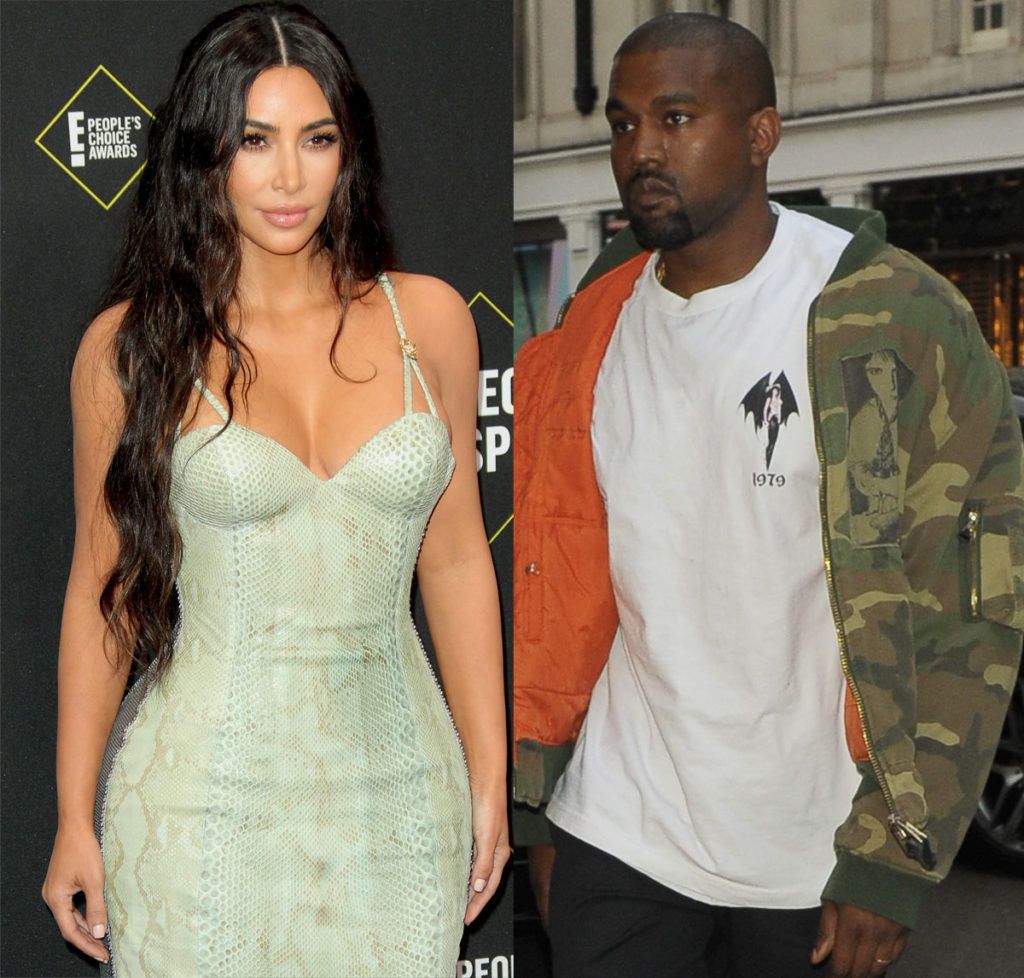 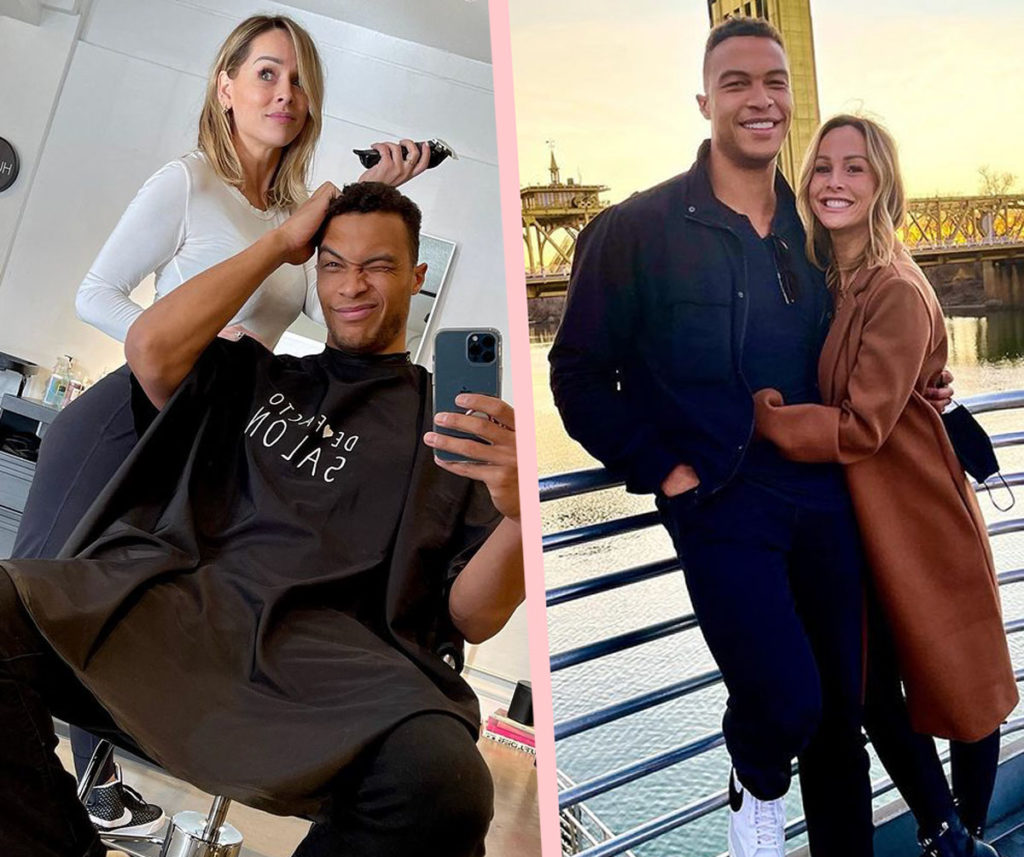 Venezuela celebrates beatification of 'doctor of the poor'